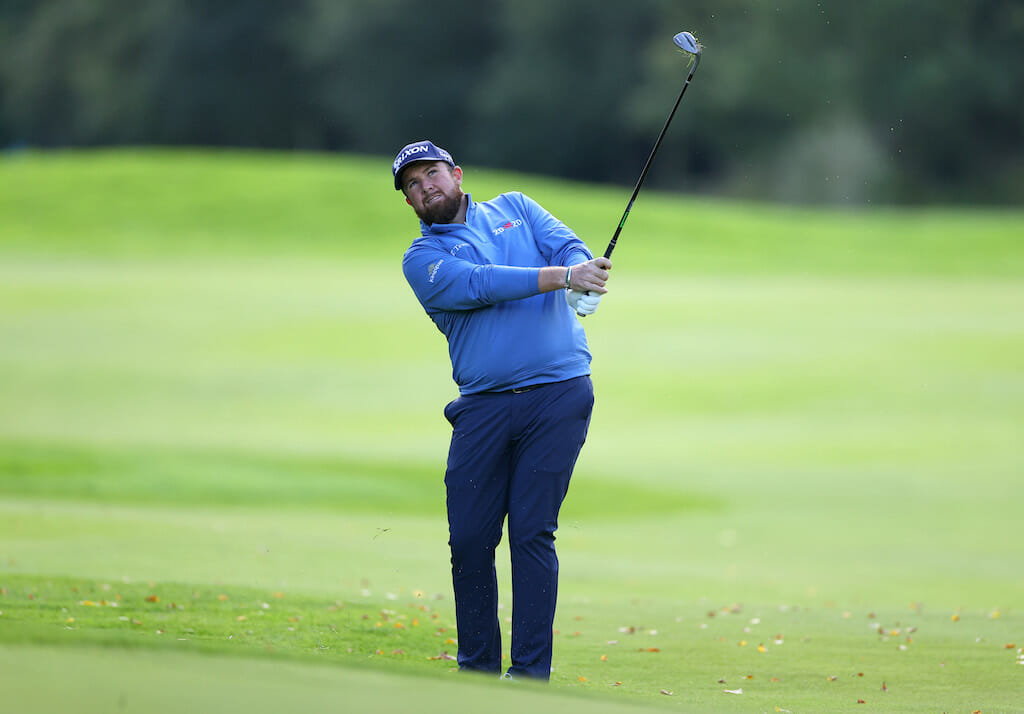 Open Champion Shane Lowry admitted there were no excuses after he carded eight bogeys in a five-over par round of 75 on day one of the Irish Open at Galgorm Castle.

Layered up for the cooler home temperatures after his extended spell in American sunshine, the Clara star refused to entertain the notion that the weather played a part in an opening score that leaves him struggling to make the weekend in Ballymena.

“Last Saturday and Sunday morning at Winged Foot was 12 degrees so the temperature is not much of an excuse,” said Lowry.

“Look, I did come up short a few times, one particular one on 14, but it’s just one of those things where you can make as many excuses as you want – not used to the weather or whatever.

“Apart from my iron play which was pretty good, most of my game was below par today and that resulted in a really bad score. That’s just the way it is and you just have to take it on the chin and move on and that’s what I’m going to.”

Anyone thinking Lowry teed up at his national open out of obligation and was looking to make an early exit back to his young family would’ve been quick to rethink that theory at the sight of his post-round disappointment.

Although his name has reached new-found heights as a Major champion, the former winner in ’09 arrived in Northern Ireland to repeat that feat, not simply make up the numbers, and he hasn’t ruled himself out just yet.

“I came here to play the tournament because it’s the Irish Open, I’ve always said I’d love to win another one of these. And I came here to do that and look, it’s a big task from here but nothing’s impossible.”

Meanwhile, another European Tour winner in Damien McGrane proved there’s plenty of life in the old dog yet after returning a more than respectable even par round of 70 during the toughest part of the day. 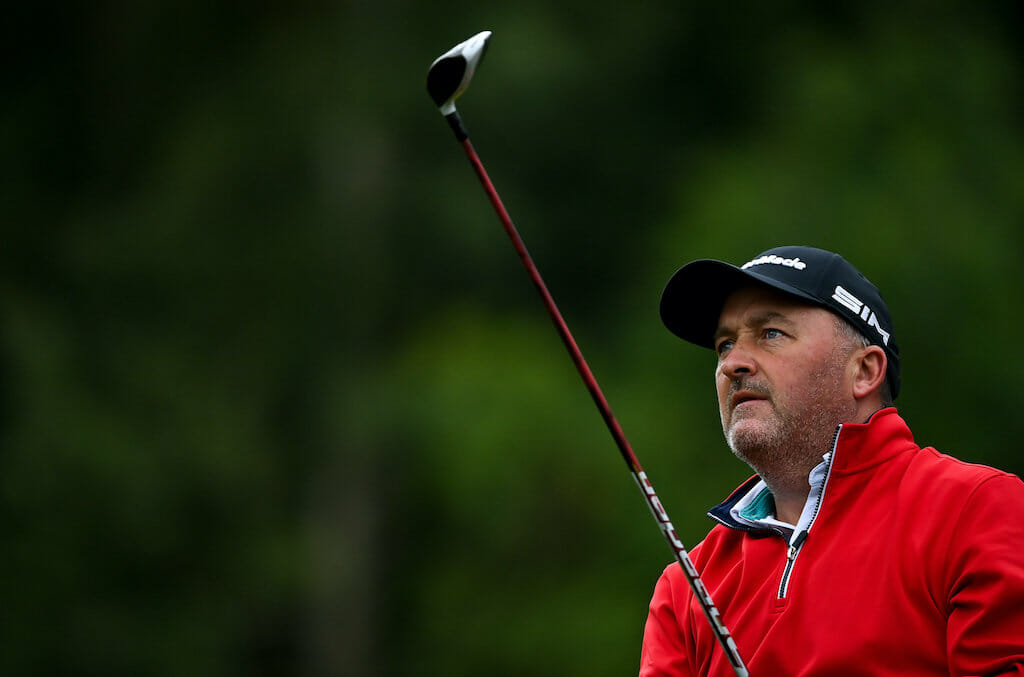 The Carlow professional and last year’s Irish PGA Champion traded three birdies and three bogeys to sit inside the top-20 and just five back of the lead as he enjoyed his lunch in the clubhouse on Thursday.

“I played nice, I played with two nice fellas as well, and we just cruised along and made the best of tough conditions,” McGrane reflected.

“At least the tough conditions kept my brain engaged for what was going on. I had to grind it out and it brought me back to what I used to be doing when I was out here full time, but it was nice to play well.”

McGrane’s round was typical of the man, refusing to give an issue to a golf course that showed its teeth on Thursday.

“When I was back to the wall I was able to salvage something,” he added. “Galgorm is a fine test of golf. These conditions make it very interesting so it’s all to play for.”

As for the other early Irish finishers, James Sugrue shined with a three-under par 67 to open his account while Clandeboye’s Jonathan Caldwell carded five birdies in his one-over par round of 71.