Stenson stamps his own Swedish science on Bryson’s win 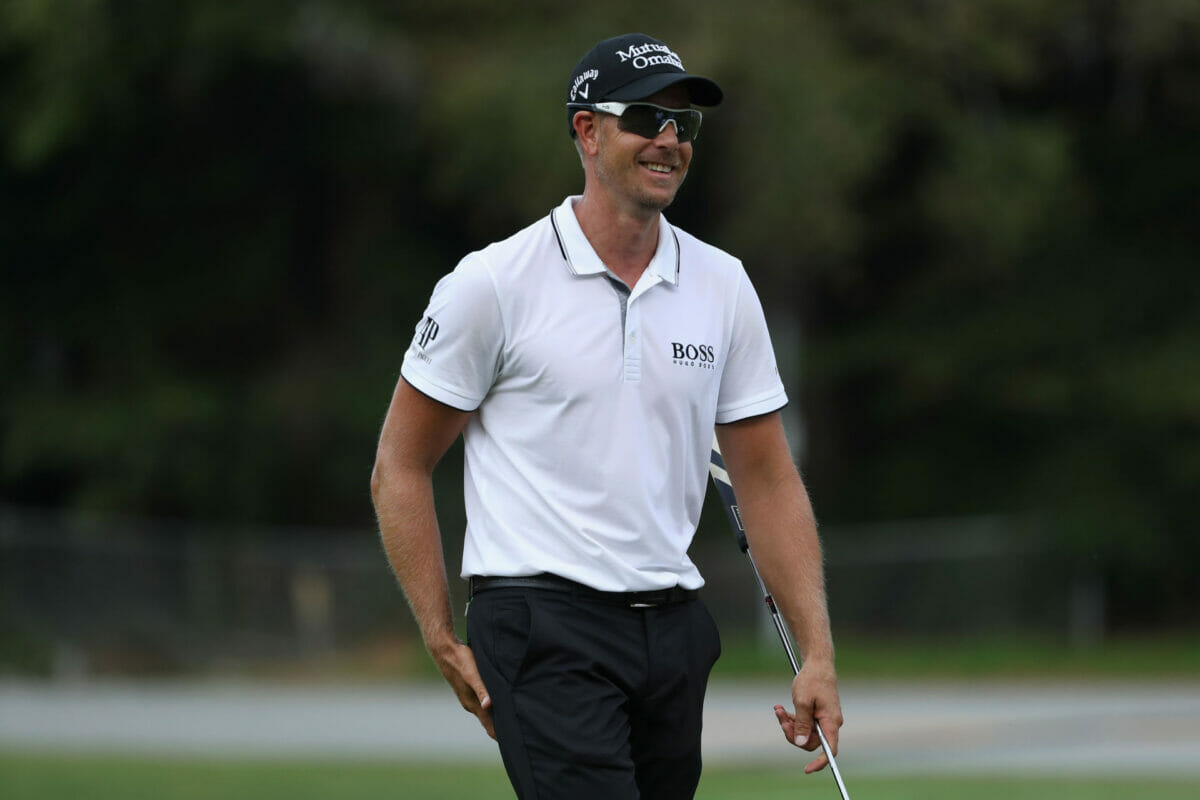 While the golf world continues to wrap itself around the manner Bryson DeChambeau captured last week’s U.S. Open, his surprised fellow Winged Foot competitors also are scratching their collective heads.

Sweden’s Henrik Stenson missed the Winged Foot cut with scores of 74 and 77 in what was his 14th U.S. Open showing.

And while the now 44-year old became the first Sweden-born male to win a Major in capturing the 2016 Open Championship with a 20-under par tally, Stenson also enjoys a decent record in the U.S. Open with four top-10s, and a best of T4th in 2014.

So, when asked ahead of this week’s maiden showing in the PGA Tour’s Corales Puntacana Championship if he thought the manner of DeChambeau’s victory was good for the game, Stenson added another Swedish scientist slant.

“Yeah, certainly a very impressive performance from Bryson and I tend to agree with Rory, if you would have given me the number of fairways hit and that kind of style of game plan at the start of the week, I probably wouldn’t have thought that was the recipe for winning, either,” Stenson said.

“He certainly surprised more than a few with that.

“But hitting the ball a long way is one factor. I don’t know the stats by heart, but I heard on the broadcast quickly that I think he had a 90 percent conversion rate last season inside 10 feet.

“So, if that’s the case, you can pretty much wrap it up as a great putting performance and short game and controlling his irons and everything.

“You’re not winning a U.S. Open just by hitting the ball a long way.

“Also, there’s a few factors I think to take into account at Winged Foot. One is that most of the green complexes are open, so from the rough you can scoot the ball in. If you then are standing back 140, 150 yards in the rough, you certainly have a much better chance to get that ball up onto the fringe or on the green than if you’re 200 yards back and trying to do the same thing.

“So that certainly gives you that indication that it’s better to be further up.

“And also, the number of fairways hit at Winged Foot I think is pretty low in terms of percentages. So, if everyone’s missing a lot of fairways, again you ought to be further up than further back if you’re in the rough.

“Yeah, certain courses it’s going to favour game plans like Bryson’s and style of play and that’s worked out great for Bryson. Again, congratulations on his performance.”

And it prompted the current World No. 43 to be asked – just as defending Corales champion, Graeme McDowell had also been – if Stenson felt those who administer the game need to react to DeChambeau’s actions and also revelations of maybe using a 48 inch driver to bomb the golf ball 370-yards, by ‘Bryson-Proofing’ tournament courses.

“Well, if Bryson can’t reach them, then no one else will reach them either, I guess. Then it will be proofed for everyone,” Stenson said breaking out in a smile

“I think when that term “Tiger proof” came into effect, it would just play even more in the favour of that player who’s hitting it further and playing better golf than the ‑‑ the harder it gets, the more it’s going to benefit that player.

“The only thing you can do, of course, is making it even more narrow and deeper rough the further you go, but I don’t think that’s a fair way of setting the golf course up. I would like to see it the same.

“So, I want to see kind of the same setup no matter if you hit it long or short and how it looks if you miss. Numbers would tell you that it’s harder to hit it 330 and keep it straight than 290, so it’s still going to be more of a challenge to keep it straight the harder and longer you hit it.”

Qn.  I know you’re still a pretty young fella, so if you had a choice, more muscles or a 48‑inch long driver?

To which Stenson replied: I could always do with a few more kilos of muscles, I guess, so we’ll go for the muscle then. It looks better on the beach here in the Dominican Republic as well!