Moriarty & Jenkinson head the field after day one in Roganstown 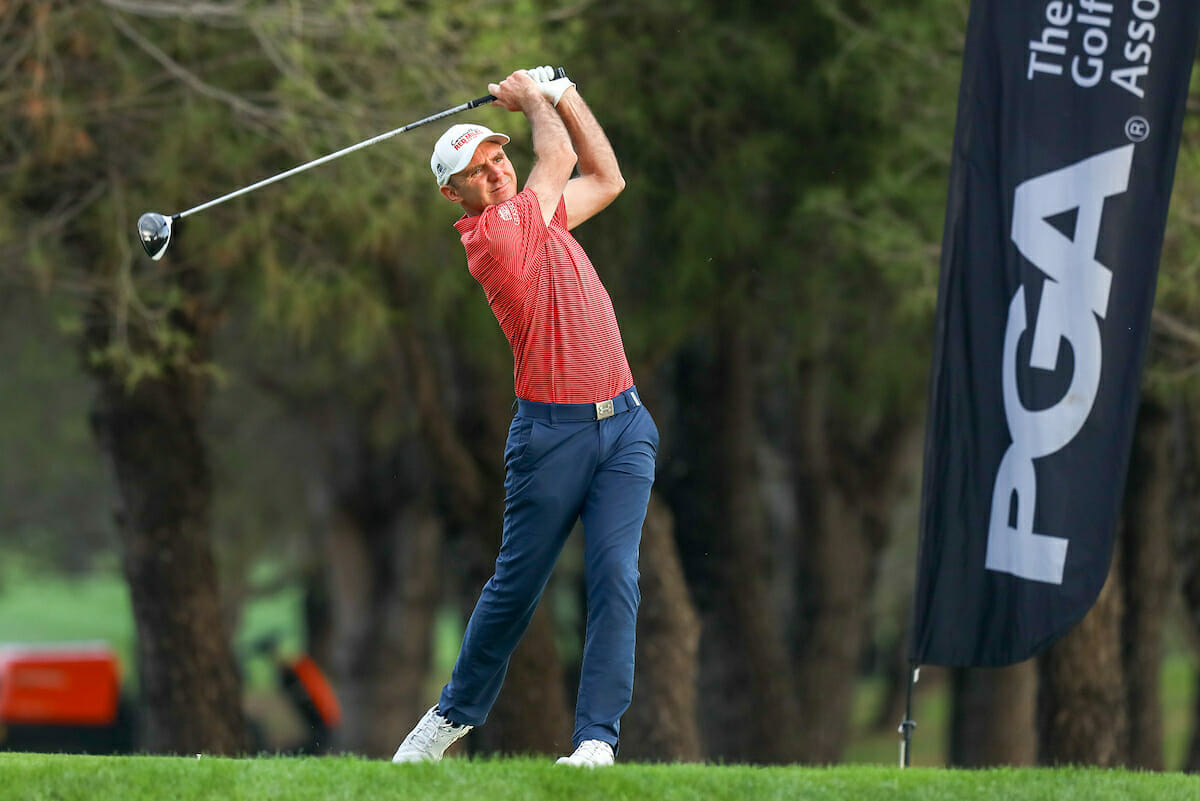 Colm Moriarty and Shane Jenkinson share top spot after day one of the 110th Irish PGA Championship at Roganstown Hotel and Country Club.

Glasson professional Moriarty entered the opening round on a high after romping to a five stroke win at Monday’s Pro-Am and although he didn’t quite hit the heights of that 64, he fired three birdies in a blemish-free round of 68 to get his title bid off to a fine start in Swords.

St Margaret’s pro Jenkinson ensured Moriarty had some company at the top of the €32,000 event after posting five birdies and an eagle on his way to matching Colm at three-under par.

Out in two-over par, the Tulfarris man found three birdies in a back nine of 33 to reach the clubhouse under par at minus-one, sharing third spot alongside Athenry’s Sean Cannon who also signed for a one-under par 70.

Scoring proved tough on the opening day with just nine players managing parity or better around Roganstown. Three shots adrift and sharing fifth is a group of five players at level, headed by Hazel Kavanagh who carded four birdies in her even par effort.

As for the defending champion Damien McGrane, the Carlow professional dropped six shots in his closing six holes to post a four-over par 75, good enough to be just inside the top-30 heading into round two. 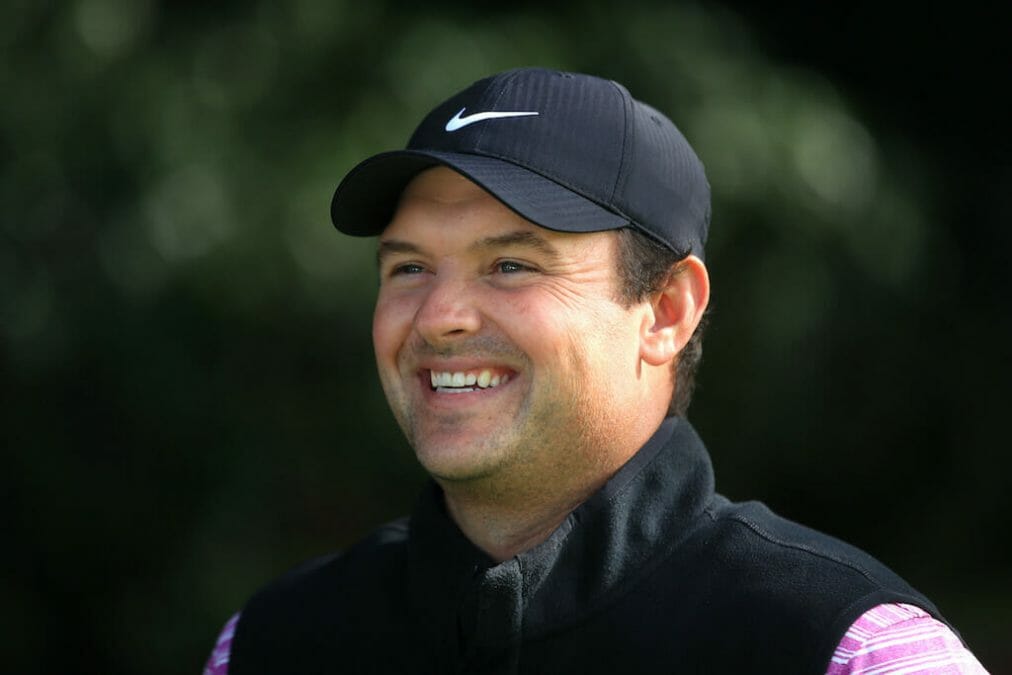 Patrick Reed has hit back at claims that players are moving to the Saudi funded LIV Golf series for money, declaring that his sole motivation is to win trophies. Reed, who was speaking ahead of his upcoming second appearance on the Asian Tour as part of The... 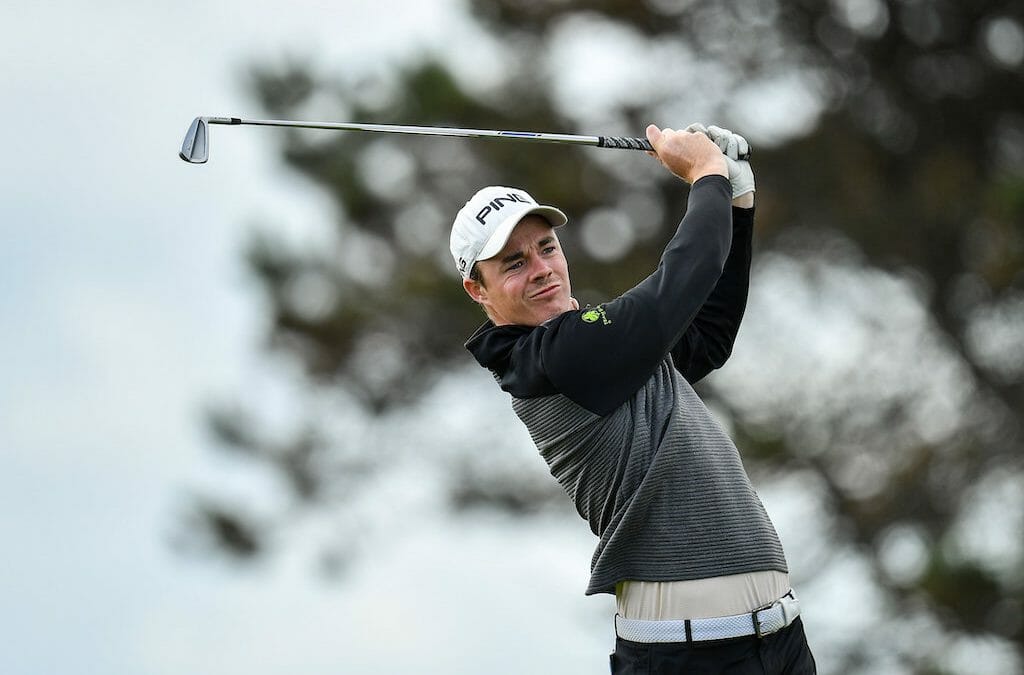 Grehan quick out of the blocks on EuroPro

Stuart Grehan’s fine form shows no signs of stopping after he opened with a four-under par round of 68 on day one of the EuroPro Tour’s Lancer Scott Championship. The Tullamore pro, who won the €100,000 K Club Pro-Am last month, fired five birdies and just a single... 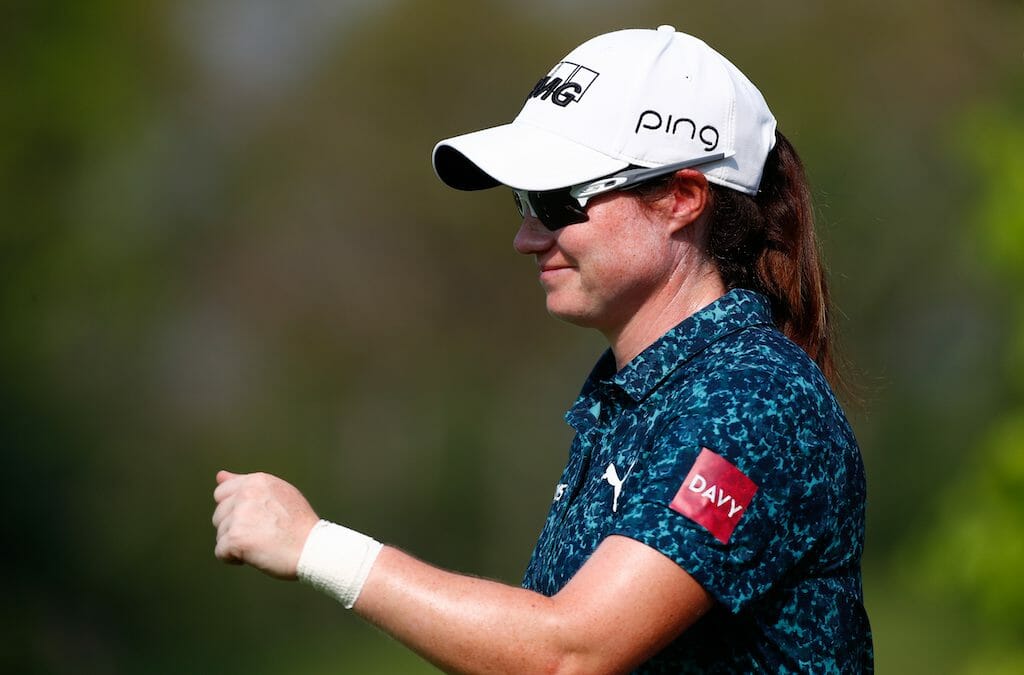 Growing up, Leona Maguire's Irish role models were all men. She had female role models, of course, name-checking Norwegian legend Suzann Pettersen as one of them, but due to a lack of leading women's professionals from these shores around the turn of the 21st century,... 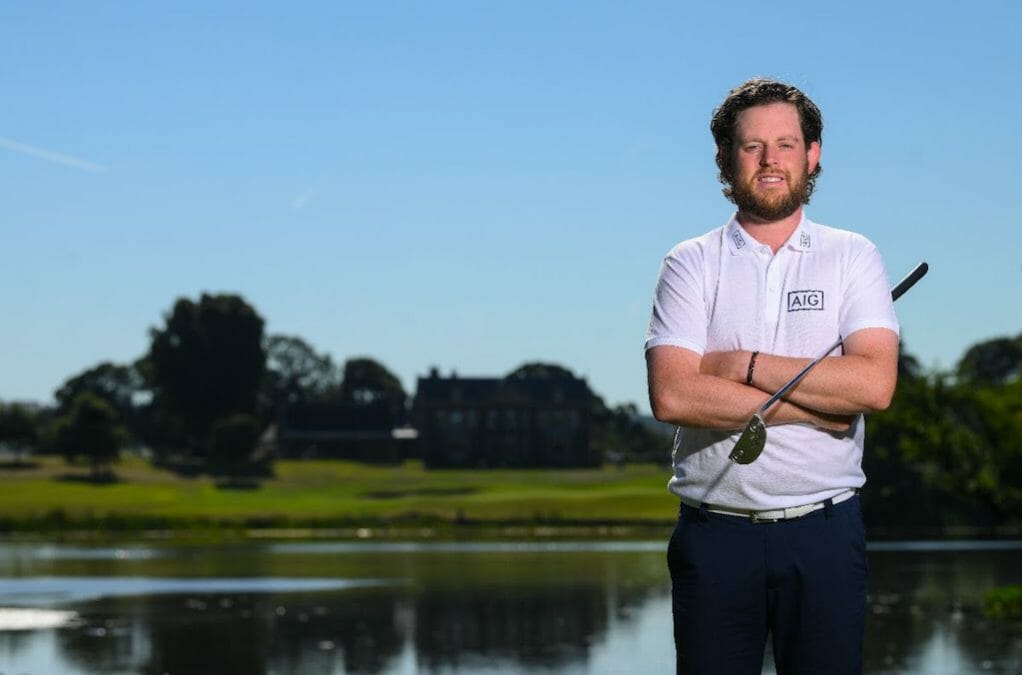 This weekend, 144 of Ireland’s best men’s amateur golfers will tee off on the New Course at Headfort Golf Club in the AIG Irish Men’s Amateur Close Championship, contesting one of the most prestigious prizes in Irish golf. The competition gets underway on Saturday...