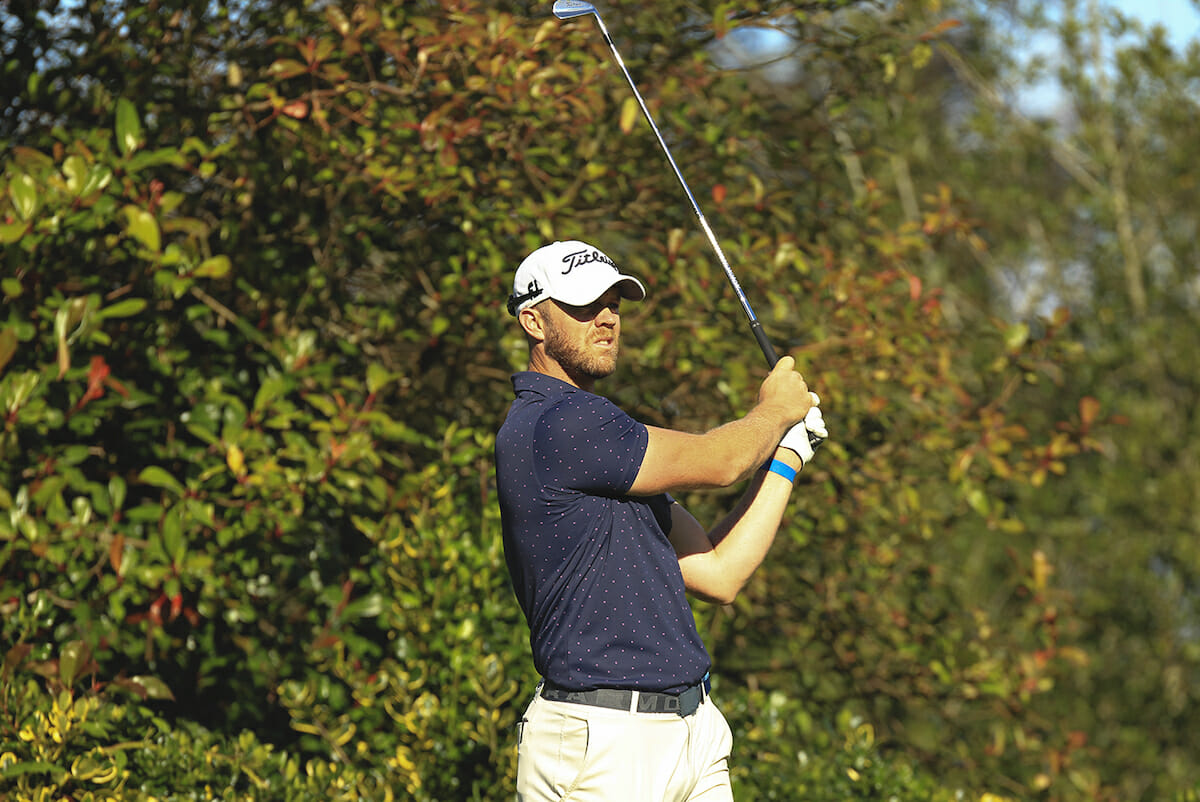 A four under par second round helped Peter O’Keeffe claim his second scratch cup of 2020, winning the Mallow Scratch Cup for the first time.  A solid second round, comprising of four birdies and fourteen pars was just enough as the Irish international went on to win by one.  Birdies on the sixth and ninth saw him turn on three under overall, and he added further birdies on the two par fives on the back nine to sign for a 68.

The winner found himself three off the lead at the halfway stage.  Cork’s Paul Buckley was in the lead with a 68, and he was followed by James Sugrue, Jonathon O’Sullivan and Mel Deasy who all shot 69.

Buckley’s challenge faded in the afternoon, but Sugrue was going well until bogies on the 10th and 11th paused his challenge.  It was still all to play for in the closing stages with the two leaders tied on -4.  The par five 17th was the difference, Sugrue parred it while O’Keeffe playing in the group behind birdied it.  Both had pars on the closing par three meaning O’Keeffe was the champion.

The win for O’Keeffe means that he’ll be one to watch at the Munster Strokeplay in Cork next week.  The Douglas golfer has been in good form, in addition to winning the Macroom Scratch Cup a few weeks ago he has also helped Douglas to the area final in the AIG Senior Cup.  O’Keeffe has won each of his three matches along with seniors international Karl Bornemann and 14 year old hot shot Jack Murphy.

This was the second staging of the Mallow Scratch Cup.  After several years without an event, Mallow duo Conor Dowling and Brian Attridge put plans in place for a 36 hole event last year.  The event attracted a superb line-up with Waterford’s Ben Murray pipping James Sugrue for the title.  With sponsors Hegarty Building & Civil Engineering back on board for 2020, the pair set about organising the 2020 staging once competitive golf recommenced.  Again they attracted a strong field with several golfers travelling from Leinster and Connacht in search of competitive golf.

Delighted to win the @mallowgolfclub Senior Scratch Cup ? the course was super, thanks to @conordowling91 and everyone at the club for running a great event. ??