No Alps Tour success for Hurley after rollercoaster finish 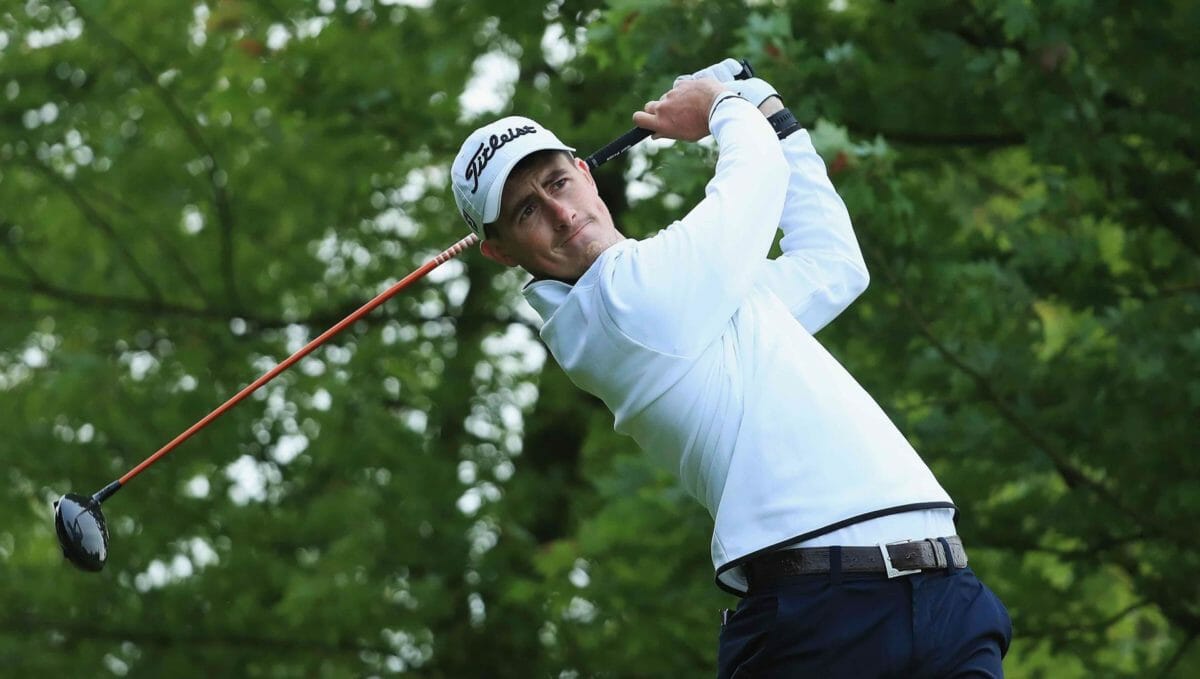 West Waterford’s Gary Hurley was the sole Irish player in the final round at the Gosser Open in Austria after both Peter Dallat and Jonathan Yates failed to make the five-under par cut mark having returned early on Saturday to complete their second rounds.

Hurley, who started the day at six-under par, somehow stayed at that mark at the end of play after recording a rollercoaster third round which included five birdies, an eagle and seven bogeys which saw him finish in T40 position and collect a cheque for €412.

At the top of the leaderboard there was a nail-biting finish which saw Austrian Lukas Nemecz come from three shots behind at the start of the day to card a final round 66 (-6) and take the title by one shot from Spain’s Jordi Garcia Del Moral.

Nemecz, who started his round on the third hole closed with two birdies on the 1st and 2nd to seal the victory, completely unaware at the time that he was putting for the win after Garcia Del Moral had bogeyed his final two holes.

“I thought Jordi was still at -18 and didn’t know that he had bogeyed the last two holes. I knew the last putt was important, but I didn’t know it was for the win. I couldn’t believe it when people said that it was the winner,” said Nemecz.

“It’s great that we can play golf and that the Alps Tour and the promotor did everything possible so that we could play. It’s important to play every opportunity that we have. It’s a little different with the Covid situation and we’ve had to make little adaptations but that make sense and are very important. At the end of the day it’s a 54-hole tournament and every hole counts. It was great playing but I’m happy it’s over, ” he added.