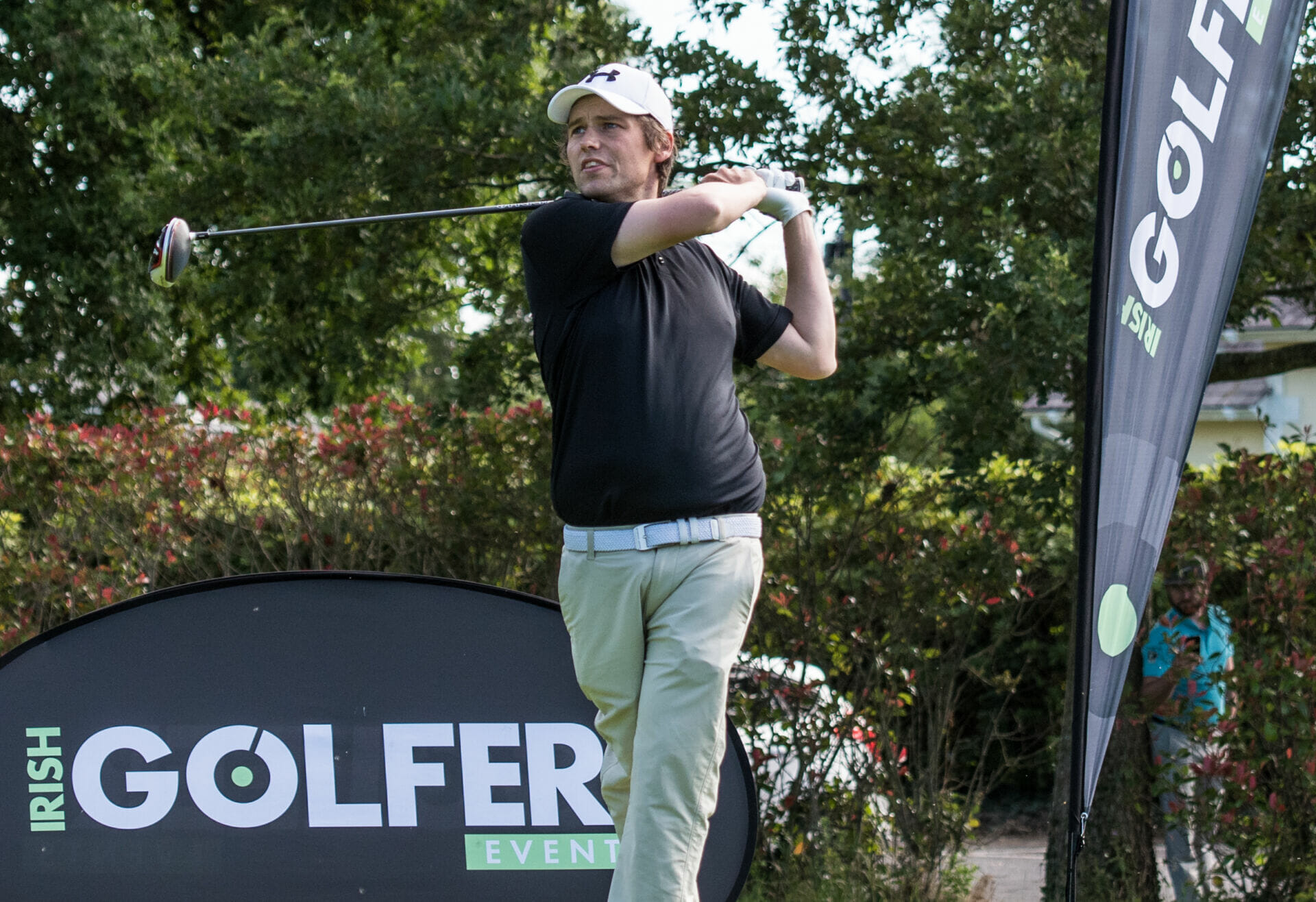 Neil O’Briain gave everyone a reminder of his undisputed talent by firing an eight-under par round of 64 to claim the latest PGA Ireland Pro-Am at Cork Golf Club.

The Old Conna professional and former Sunshine Tour Rookie of the Year left the field in his wake with some scintillating scoring, posting nine birdies and a single dropped shot before taking the title by four strokes.

“I’m delighted,” said O’Briain. “I hit the ball nicely enough but I have been putting a lot of work into my putting stroke and committing to lines so I was very satisfied to see that paying off.

“The course was in great nick. I placed the ball really well on the short holes which is key around Cork because it can make you look very silly at times, but 64s, I’ll take them all day!”

Great playing by Neil O’Briain, 64 to win the @PGA_Ireland Pro Am. 96 points was the winning team total. pic.twitter.com/mGRNLyRIb1

Like so many of our satellite touring pros, O’Briain remains in limbo as he awaits confirmation of Tour schedules so he can organise some class of calendar for the year but it looks as though his game is as sharp as ever should that restart arrive sooner rather than later.

“We’re all delighted to be back out playing,” O’Briain added. “There are very few Tours back out playing now and although we’re not a Tour, it’s great to get the competitive juices flowing again with a scorecard in the hand.

“We may not be playing for millions but it’s nice to be out playing for a few quid again – it’s all very helpful. In theory with the playoffs being cancelled, you could say there’s very little to play for but at the same time, I couldn’t imagine the golf clubs sitting in the shed until next year so it’s just a relief to be out.

“Sponsors have always been great for the PGA and we’re very grateful that they’re sticking with the events through these strange times. With a couple of Challenge Tour events to come potentially over the next month, hopefully we can get a good run at things before the year is out and make up for lost time.”

There was some quality scoring in the Rebel County on Monday with a four-way tie for second at four-under par between Dun Laoghaire’s Richie O’Donovan, Limerick’s Tim Rice, Banbridge’s Richard Kilpatrick and Monktown’s Cian McNamara who all signed for 68s.

Tulfarris’ Simon Thornton was alone in sixth at three-under par while St. Margarets’ Shane Jenkinson and his playing partners claimed the team prize with a whopping 96 points on the day.

O’Briain and company return to action today for the €10,000 Cahir Park Pro-Am.