McIlroy out of comfort zone as Lowry & GMac struggle 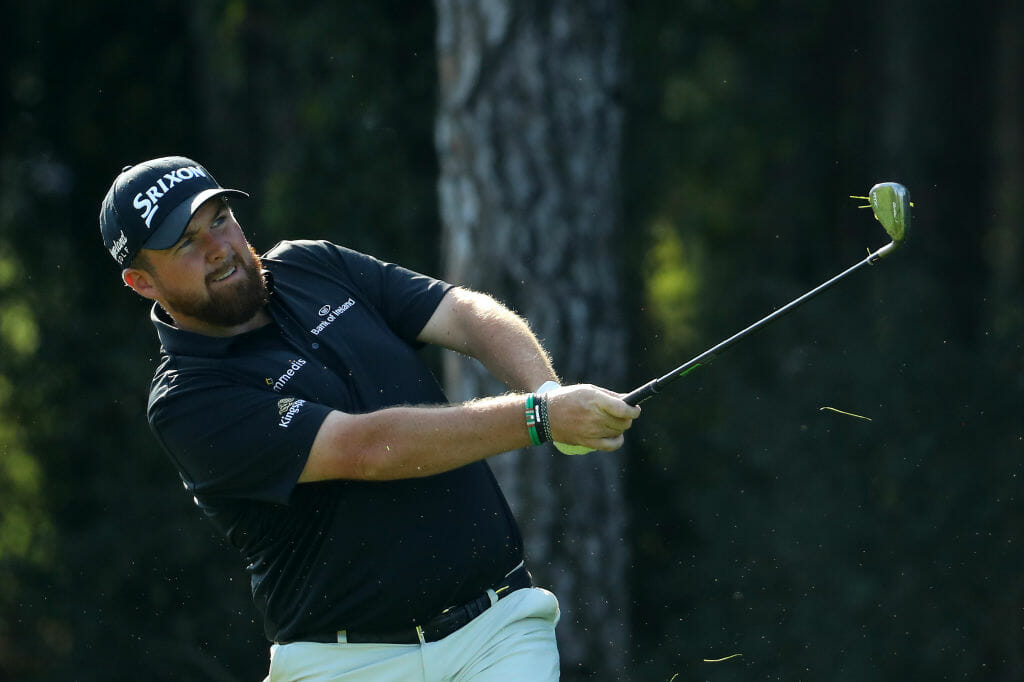 It was a day to forget for the irish trio of Rory McIlroy, Shane Lowry and Graeme McDowell in round one of the RBC Heritage.

There were again 72 reasons why it had been 11-years since Rory McIlroy first and last played the Harbor Town course at Hilton Head.

For a second week running, McIlroy struggled on a tight tree-lined course, admitting he was out of his ‘comfort zone’ in signing for a one over 72 on day one of the Euro 6.3m event.

It was the exactly the same score he shot back in 2009 when he made his only other appearance on the South Carolina course leaving McIlroy trailing eight shots behind the leading duo of England’s Ian Poulter and American Mark Hubbard in 103rd place in the 151-player field. 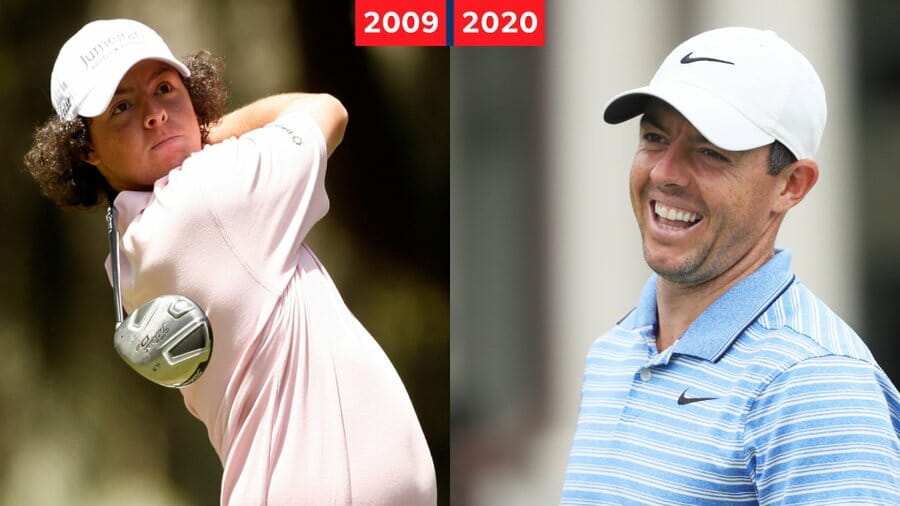 And for a second week running, McIlroy would no doubt have been pleased there were no spectators to see him hit just seven of the 14 fairways and take 33 putts.

“I was out of my overall comfort level,” he said.

“I wasn’t particularly comfortable out there. It’s still not — I played here once before in ’09, and I just can remember not being that comfortable around here then, and it’s still sort of the same.

“I’m just not comfortable and I am sort of trying to pick lines and really commit to shots. I just wasn’t as committed today as I need to be around here”

Eleven years ago, McIlroy also commenced the event with a 72 and then proceeded to post score of 71, 72 and 71 for an eventual share of 58th place.

Shane Lowry and Graeme McDowell also found little comfort on the course that in contrast to McIlroy has been good to both in the past.

The pair struggled in posting respective rounds of 74 for Lowry (+3) and a four-over par 75 for McDowell (+4).

Lowry was third in the event a year ago but there were no favours 14-months on with the Open Champion starting with 11 straight pars after just missing one of the eight fairways.

However, it turned a pear-shape for Lowry who then bogeyed three of his next four holes before ending with four pars.

McDowell captured the 2013 Heritage title and was one-under through 11 holes when he dropped three shots over the next two holes.

GMac needed four shots to get up-and-down from just under 30-feet at the par-4 third or his 12th hole for bogey and then found the water guarding the green at the par-3 fourth or his 13th hole in taking a double.

He then dropped a further shot at his penultimate hole.

The trio of Irish golfers were each outside the expected one-under par cut.