Stricker to have six Captain’s picks for Ryder Cup 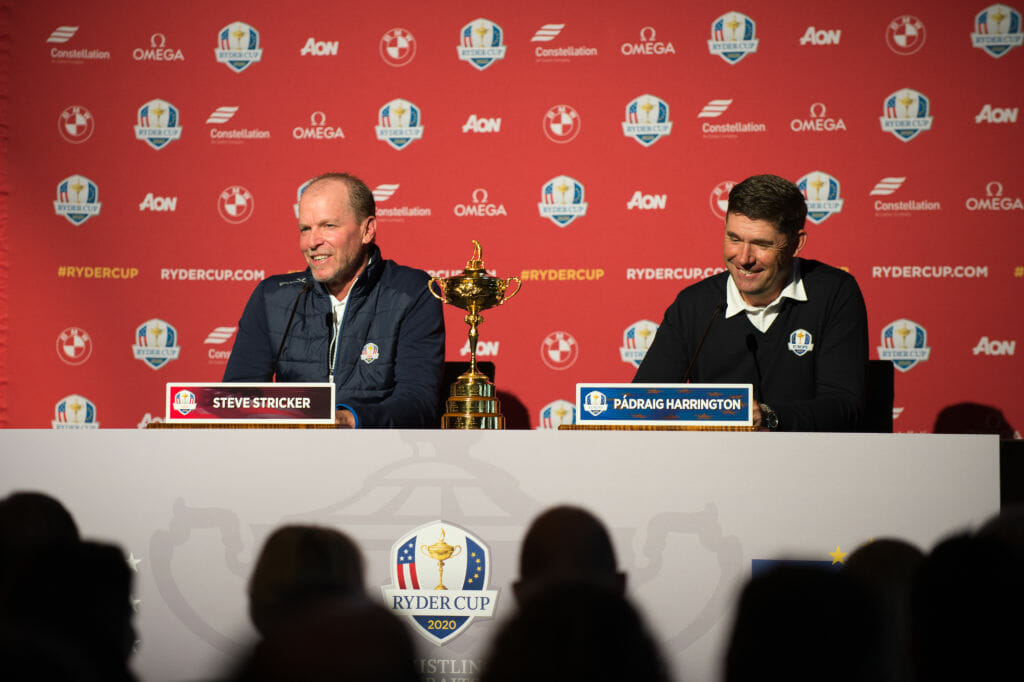 That’s an increase of two ‘picks’ and brought about as a result of the cancellation of 11 events on the PGA Tour due to the Covid-19 pandemic.

The PGA of America and Stricker jointly announced revised selection criteria for the U.S. Team in advance of the 2020 Ryder Cup, which is scheduled to be played September 25-27 at Whistling Straits in Kohler, Wisconsin.

All U.S. players had the opportunity to earn points beginning in 2019. Those points will continue to be recognised.

The points system for the American team will include the top six players on the points list securing spots on the U.S. Team. Previously, the top eight players had been expected to secure spots.

Points for the U.S. selection criteria will accrue through the completion of the second FedEx Cup Playoff event (BMW Championship) on August 30, 2020, assuming all such events and the 2020 Ryder Cup take place as currently scheduled.

The remaining six players will be selected and announced by Captain Stricker on September 2 or 3, 2020. Previously, the Captain was to select four players.

“With all the various changes to the 2020 schedule, it quickly became apparent that we would need to amend our selection criteria,” said Stricker, who will be captaining in his home state of Wisconsin.

“After many deliberate discussions, we collectively agreed that a smaller sampling of 2020 events — including just one major championship — would justify a one-week extension of the qualification window and an increase in the number of Captain’s selections from four to six. These changes were sparked by circumstance, but conceived with integrity in mind.

In the end, we believe they will allow us to put our best team together to compete at Whistling Straits in September.”