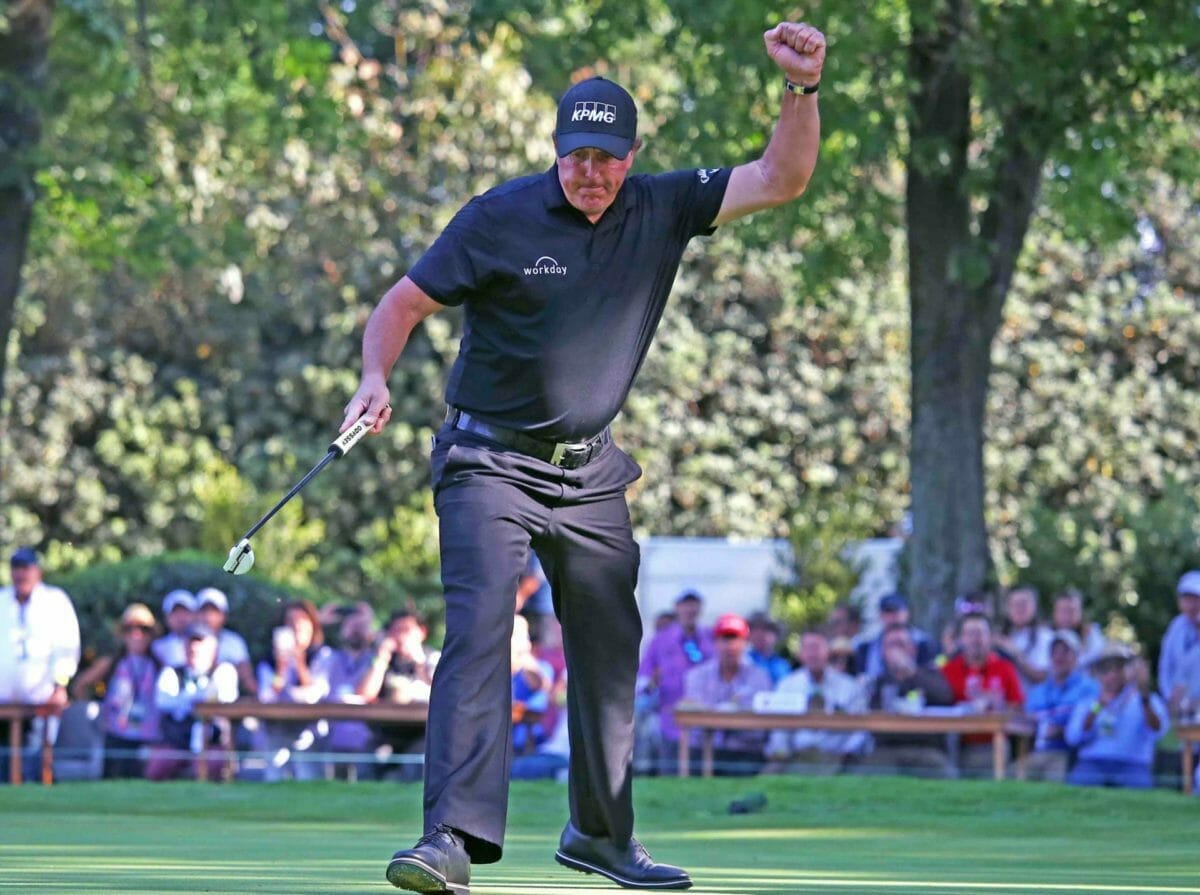 Phil Mickelson has turned down opportunities to join the famed private Florida golf clubs such as the Bear’s Club, The Medallist, Admiral’s Cove and Trump National to become just one of 100 members of the new Grove XXIII club.

Legendary basketballer Michael Jordan has his own shoe line, his own NBA team and now he owns his own golf course.

Grove XXIII is the new Michael Jordan owned club located around a 10 to 15-minute drive inland from Hobe Sound.

The course is 17 miles north of the Bear’s Club in taking the I-95 or 19 miles if you choose to drive Florida highway 1.

Jordan played 15-years with the Chicago Bulls winning six NBA titles. Nike thought so much of ‘MJ’ they brought out a special ‘Air Jordan’ line of basketball footwear that continues to be the company’s largest selling item of footwear. 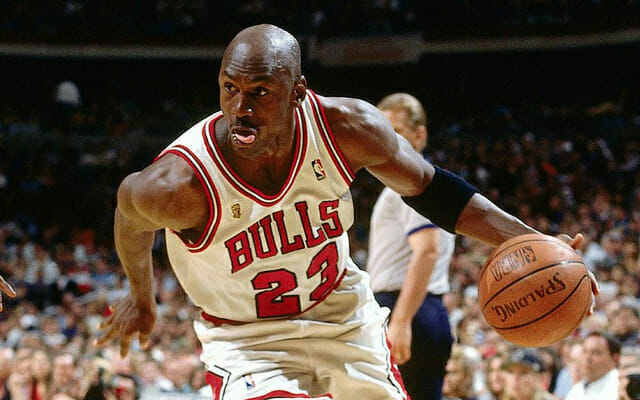 ‘MJ’ is also a double Olympic Gold medal winner and is the current owner of the Charlotte ‘Hornets’, and when he’s not tied-up with the ‘Hornets’, the now 57-year old is playing golf.

Jordan never hid the fact that he was becoming increasingly annoyed by the pace of play at Hobe Sound Golf Club.

So, what did the ex-NBA star, who’s reputedly worth $2.1bn do? He arranged to build his own golf course.

Grove XXIII was opened late last year and is a stunning-looking layout built on a former grapefruit grove with Jordan honouring the former land in calling it Grove while XXIII, of course, is the Roman numerals for 23 – Jordan’s number during his 15-years with the Chicago Bulls.

Weed, 65 is a former greenkeeper at Amelia Island Plantation where in the 1970s he first met Pete Dye and his wife, Alice. Dye took him to Hilton Head where they worked on Harbor Town before Weed branched out on his own in 1994 to form the Bobby Weed Golf Design.

The company has a very strong resume of designing courses such as Spanish Oaks in Texas, Olde Farm (Orchard Course) at Bristol, Virginia along with Stone Ridge in Minnesota, TPC Summerlin in Las Vegas and the Golf Course at Glen Mills in the town of the same name in Pennsylvania.

Weed’s company has also redesigned the nearby Medallist and the Ocean Course further north at the Ponte Vedra Inn and Country Club. Ponte Vedra is famed as it was due to host the 7th Ryder Cup in November, 1939 but was cancelled due to WW2.

A strong feature of $US 15-20m Grove XXIII is that it boasts seven huge man-made lakes and this all thanks to two deep irrigation channels running down the northern and western boundaries of the golf course. The channels remain in place for watering needs of adjoining citrus groves still in operation.

“It’s been a good project and a lot of fun working with ‘MJ’ as he’s a great guy and got really involved,” said Weed in an interview on his company’s website.

“Everyone knows he’s big into golf and, in fact, he was very attentive in listening to us and really engaged. He’s a real student of the game and loves the game as much as anybody.

“It’s a flat piece of property of about 260 acres that was formerly a citrus grove growing grapefruits.

“We transformed it a kind of open, linksy style golf course. You can stand in the clubhouse and pretty much see every golf hole. It just doesn’t feel like it’s in Florida whatsoever.

“There is water on the property but it’s not all in play and with a great variety of holes. It was built as a private club with members only and guest by invitation.

“The thing is that when you build a golf course you need to know and understand who you have built it for and who will be playing the golf course.

“The course has a lot of variety and by all reports, it’s already been pretty well received.

“We also built a pretty impressive driving range and with the clubhouse opened-up a few months ago. The clubhouse if very contemporary and not overly large and knowing also it is a golf club only.”

And in designing Grove XXIII, Weed revealed he and his partner travelled north to famed Shinnecock Hills and brought with them to MJ’s course design aspects from their visit to the Long Island gem.

“My partner, Chris Monti and I played Shinnecock and really made a lot of mental notes and fashioned the Grove XXIII from those notes,” said Weed.

At the tips, Grove XXIII will measure well over 7,500-yards.

For Mickelson, becoming a member of Grove XXIII makes sense not only because of his friendship with Jordan but the course is some 10-miles from the house he and wife, Amy are believed to be in the process of purchasing on Jupiter Island.

As well, Mickelson will avoid many of his fellow PGA Tour colleagues who are members of the Bear’s Club, where there had been suggestions in the past the regular members were unhappy with having to share their course with an increasing number of Tour pros.

“You have to be invited,” said Mickelson when asked about joining the club.

“Fortunately, I know a number of members there, and my wife and I just bought a lot fairly close there, it’s only about 10 to 15 minutes away. So, it will be a great place to play and practice.

“The golf course is a really cool place. They did an exceptional job.”