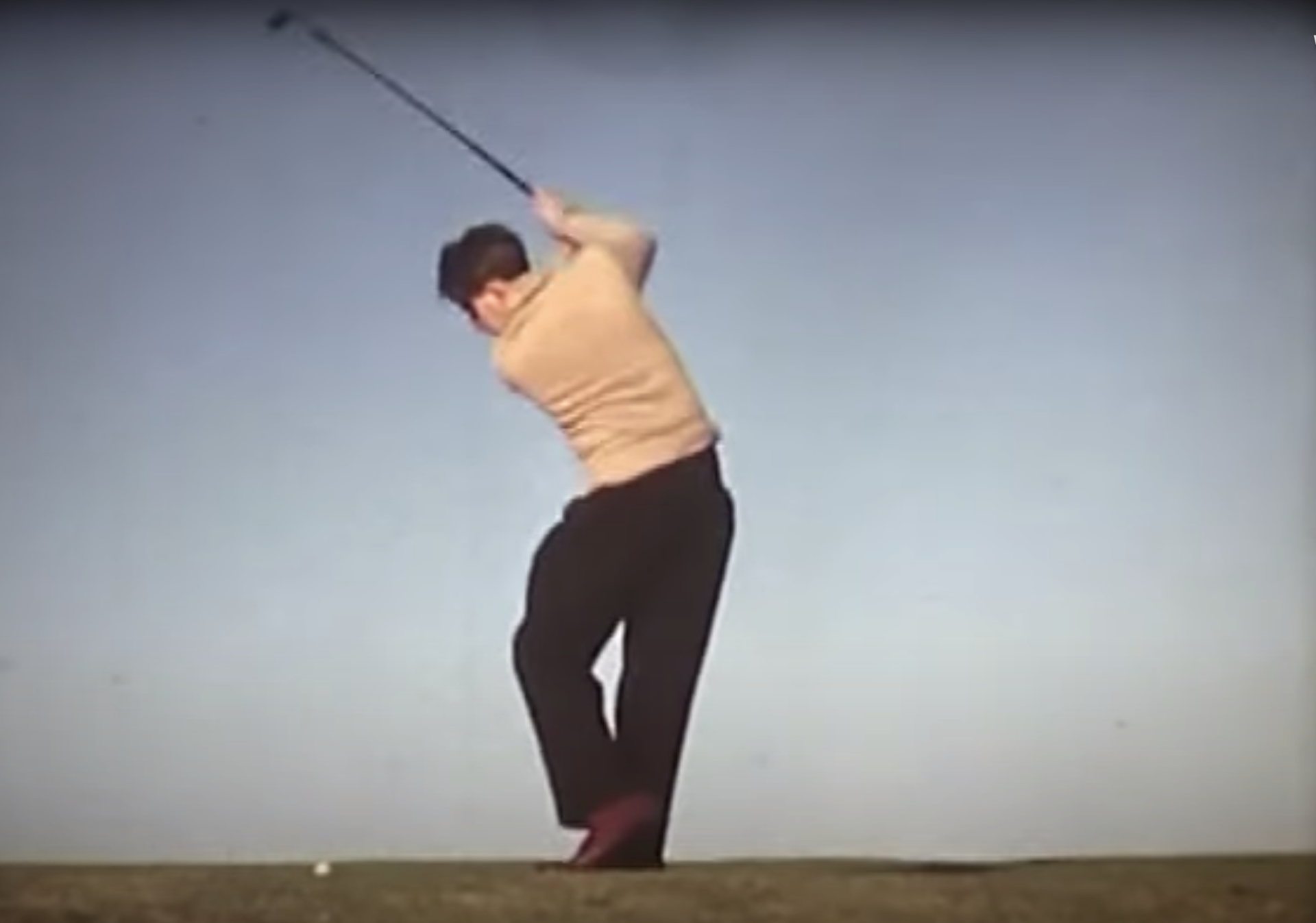 A video has been released commemorating the career of one of Ireland’s first ever golfing superstars, Jimmy Bruen. Though few people alive today will have seen Bruen in his prime, today is the 100th anniversary of his birth and he is celebrated with glowing tributes.

Three-time Major winner Padraig Harrington, who features in the video commenting on the career of the late Bruen, said: “I used to play a lot of scratch cups, and Jimmy Bruen had won them all. This name kept cropping up and the miracle things he did on the golf course – they were kind of like fairytale stories.”

The video was made by CNN Living Golf Executive Producer and Host, Shane O’Donoghue, a long-time admirer of Bruen, who devoted the first chapter of his 2007 book “Legends in their Spare Time” to Bruen. The video features rarely-seen before footage of the great man in action and contributions from well-known golfers past and present.

Jimmy Bruen was Ireland’s first golfing superstar!? He was a record breaker and a maverick with a world renowned looping swing!?

Here is our tribute to Jimmy, 100 years on from his birth by @ShaneODonoghue with contributions from the likes of @padraig_h & Christy O’Connor?️? pic.twitter.com/7fB5vmMkBN

His name is immortalised in the AIG Jimmy Bruen Shield, one of the Irish game’s most prestigious prizes that forms part of the Golfing Union of Irelands (GUI) AIG Cups and Shields, one of Ireland’s largest sporting competitions. AIG have been proud sponsors of Irish amateur golf for over 20 years and also sponsor the ladies ILGU AIG Cups and Shields.

Bruen was a teenage prodigy and arguably never got to fulfil his enormous potential, World War II robbing him of six years of his career before a wrist injury suffered at just 27 years old eventually ended his playing days at the top level.

As a teenager he equalled the course record for an amateur on the Old Course at St Andrews and few weeks later he was part of the Great Britain and Ireland team that beat the USA, securing a first ever Walker Cup win.

Fittingly, given the competition that bears his name is proudly sponsored by AIG, Jimmy made his living working in insurance, setting up a brokering business in Cork, where he lived with his wife Nell and children. 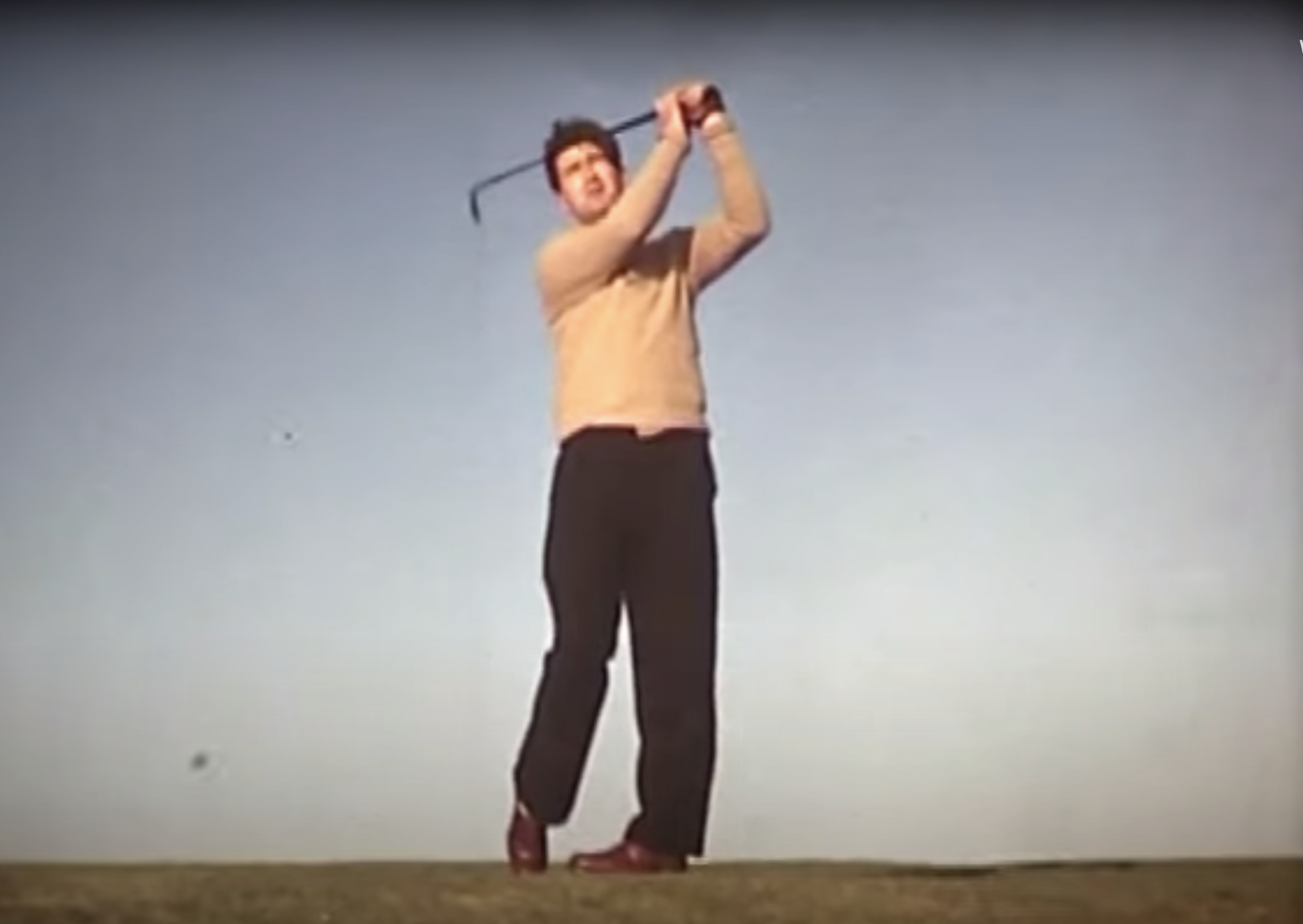