Agents and representatives, please do us a favour and stop… 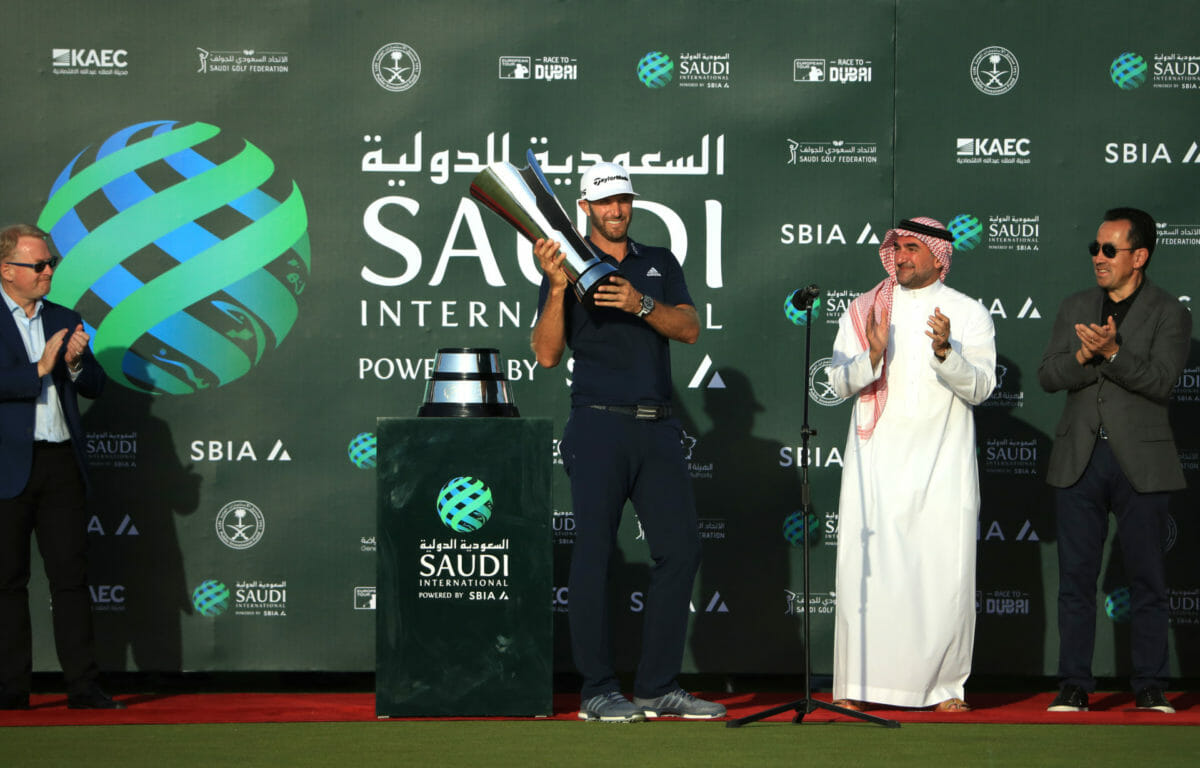 As golf press, we are often at the mercy of the players, agents and manufacturers. Sure, there are storylines inside the ropes, but these narratives usually form themselves and our job is to re-package it in different ways so that the art is neither generic nor universal.

But sometimes the stories are outside the ropes. Access to top players is so limited that we’re often fed a titbit of information and are left to dissect the nuances of such. Agents and representatives often think that a sanitised version of reality is the best way to protect the integrity of their athletes or companies and seek to control the narrative in ways that are, quite frankly, infuriating.

In an email to Golfweek, Johnson’s manager David Winkle made it clear that the world number five would not be playing in Tokyo. Fine, I mean, DJ is his own man, and if he doesn’t want to play in the Olympics then that’s his decision.

“As much as Dustin would be honoured to be an Olympian,” Winkle leads in, before going on to suggest that the FedEx Cup takes priority.

Like I said, fine. Dustin has no interest in travelling to Japan to play for medals when he can stay at home, rest for a week, before playing for a truckload of cash. As Rory McIlroy has mentioned several times recently, players are independent contractors and Johnson is well within his rights to prioritise however the hell he likes.

But don’t give us the bullsh*t about the honour of being an Olympian. It meant nothing four years ago, and it means nothing now.

Then we had the news emerge that Justin Rose had ditched his set of Honma clubs in favour of a mixed bag this week at Bay Hill. The story, originally broken by Jonathan Wall at golf.com, revealed that Rose had played the Honda Classic with a TaylorMade driver but still had 10 Honma clubs in the bag, but this week is sporting a motley crew without a single Honma club among them.

So, what did Honma representatives have to say? Well, again Wall was on point and tweeted that the Japanese manufacturer, “out of respect for Arnie’s event” wouldn’t be making any statements until Monday at the earliest.

Out of respect? As Roy Keane might say, “do me a favour.” A player who was world number one when he switched to your stable little over 12-months ago, has two missed cuts and a T56 in three PGA Tour starts this year, and has dropped to 13th in the rankings, appears to be severing ties with the company and they try to hide behind Arnold Palmer’s name?

The King is four years passed, but even had he recently departed, what would it have to do with a golf club manufacturer speaking (or not speaking) about their leading player downing their tools. A “no comment” wouldn’t be ideal, but it’d be a huge improvement on the drivel that’s being totted.

But we’re getting used to it. We see it all the time. I wrote a few weeks ago about certain players’ reasoning for playing the Saudi International and asked them not to feed us dog food and call it fillet steak.

I think I’ll starve, thanks.