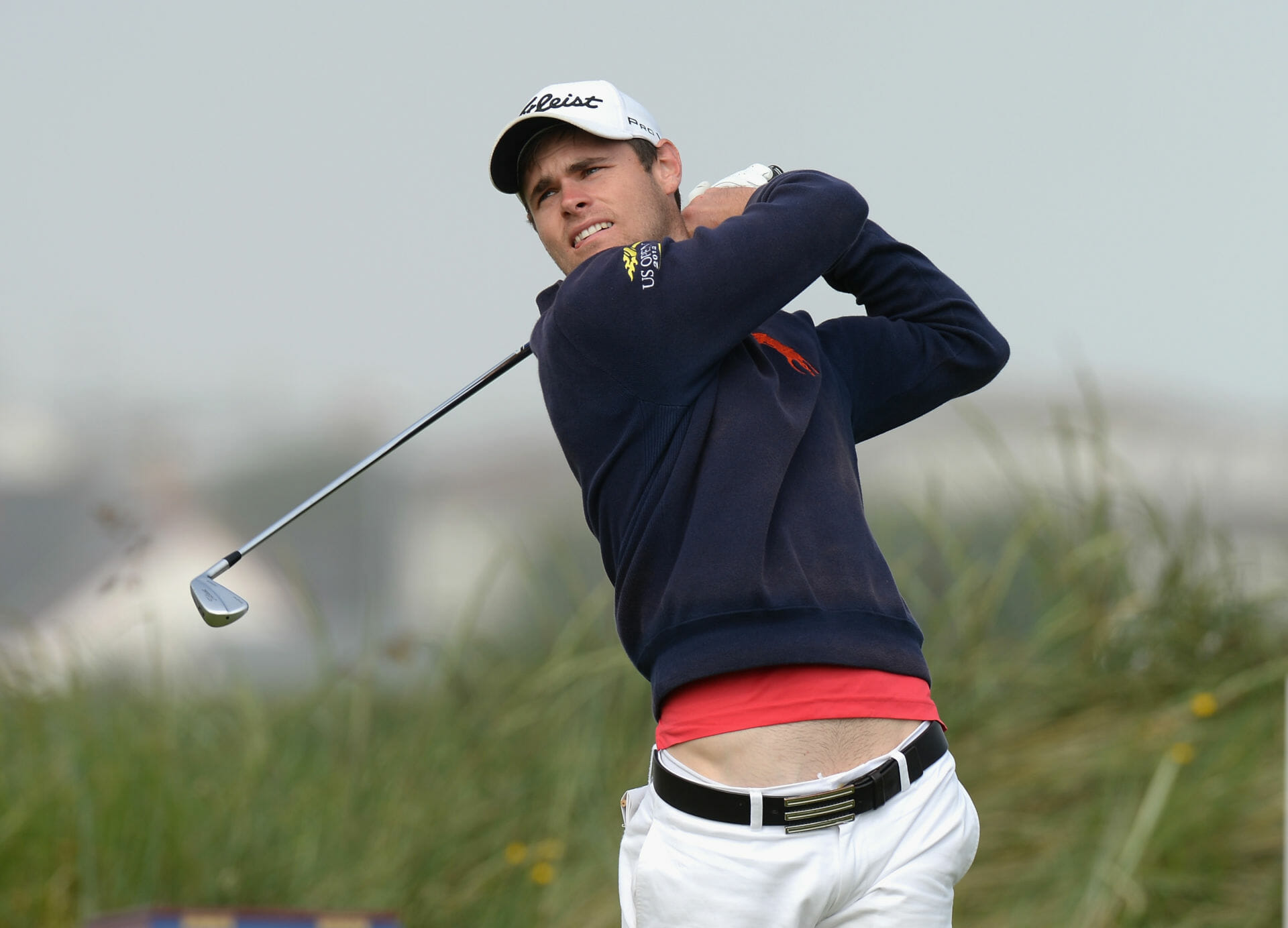 The Lucan professional, who won on the Pro Golf Tour in his rookie season in the paid ranks back in 2014, has become somewhat of a forgotten man in recent years as he’s searched for his home in the professional game.

Consistency proved king this week as O’Donovan returned rounds of 70, 69, 67 and a closing 71 to finish in a share of 11th spot, comfortably inside the top-25 and ties who earned graduation to South Africa’s Sunshine Tour for the 2020/2021 season.

?Congratulations to @RichieODonovan who has claimed his @Sunshine_Tour card after a -3 back nine today. We look forward to following his progress this year pic.twitter.com/zH36chwBoe

Old Conna’s Neil O’Briain was the last Irishman to compete regularly on the Tour when claiming the Bobby Locke Award for Rookie of the Year after the season ending Tour Championship in 2018.