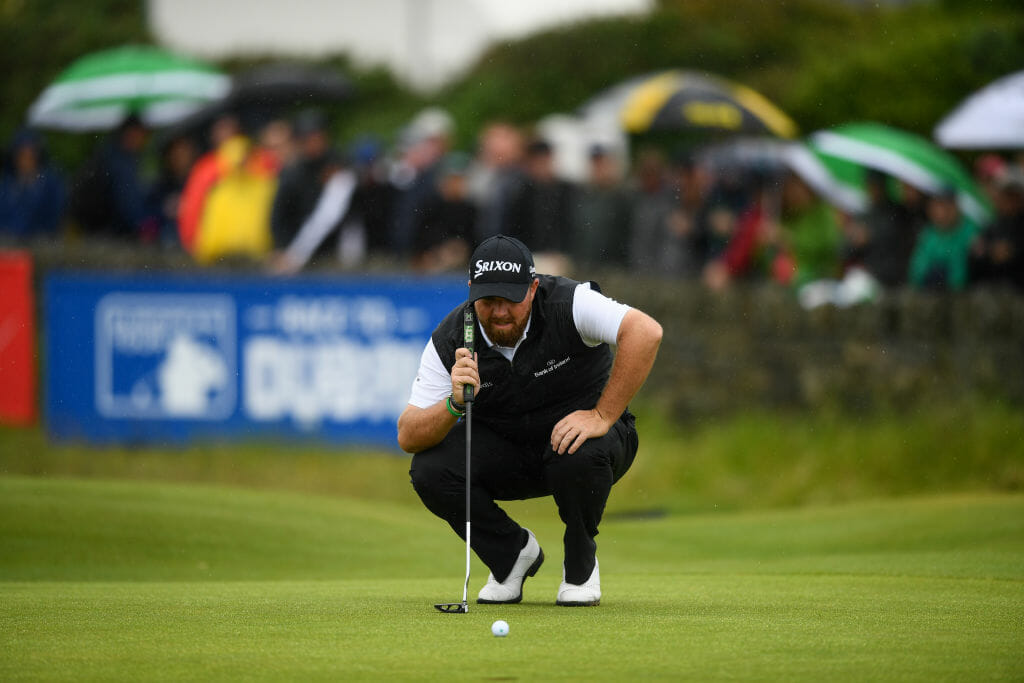 Shane Lowry will make his first appearance on home soil since claiming his maiden Major title at The 2019 Open Championship, when the World Number 16 targets a second win in the Dubai Duty Free Irish Open and a second Rolex Series title, at Mount Juliet Estate on May 28-31, 2020.

The Offaly star is expected to receive a hero’s welcome at Mount Juliet in May – where Graeme McDowell assumes the mantle as tournament host – as he aims to become only the second Irishman to win the island of Ireland’s national open on multiple occasions, after Harry Bradshaw (1947 and 1949).

The 32-year-old lifted the Claret Jug last July in front of the delirious home crowds at Royal Portrush Golf Club, confirming his status as an Irish sporting legend.

It was Lowry’s second victory of a career-defining season, which also included a maiden Rolex Series title at the Abu Dhabi HSBC Golf Championship earlier in the year.

“I can’t wait to tee it up in front of my home crowds at Mount Juliet in May,” said Lowry, who famously won his home open as an amateur at Baltray in 2009.

“It’s always such an honour to play in front of the Irish fans and they have always been so supportive of me. They played such a massive part in my win at Portrush last July, so teeing up as Open champion at the Dubai Duty Free Irish Open will be a great moment.

“With Graeme hosting the event – I know he’s keen to build on the momentum in Irish golf at the moment – and the fact it will be the May Bank Holiday weekend in Ireland, I think it’s going to make for an incredible festival atmosphere at Mount Juliet, much like Lahinch last year. I am honestly so excited for it.”

Lowry joins World Number Three Jon Rahm as the second superstar to be officially confirmed for the 2020 Dubai Duty Free Irish Open, where the Spanish talent will defend his title and target a third victory in the historic national open having triumphed at Lahinch Golf Club in 2019.

Mount Juliet Estate already boasts a prestigious list of winners after a three-year stint of hosting the event – with Sir Nick Faldo, Bernhard Langer and Sam Torrance winning there in 1993, 1994 and 1995 respectively – and Rahm will be hoping to join another prestigious list this May.