The media are all losers in the race to be first 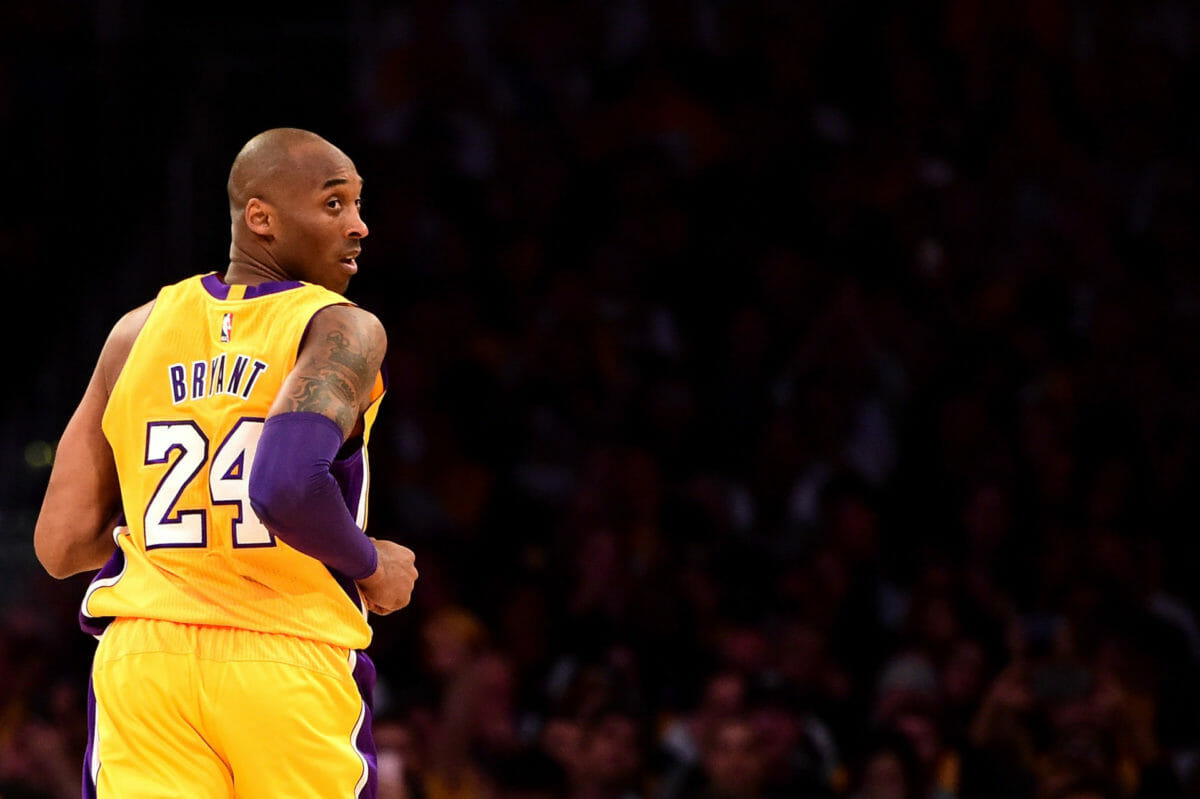 I remember thinking very soon into my Journalism degree that I would never become a serious reporter. The thoughts of rubbing shoulders with the first response unit at a fatal accident or calling to the door of someone in the depths of mourning for comment felt less exciting and more heinously intrusive. It’s why I quickly dreamed up the idea of becoming a sports journalist and though few traditional roles remain in the industry, after years of filing copy for little reward, I finally found my place in golf.

But the sports industry isn’t immune to scandal; its stars are as mortal as regular folk on hospital trolleys who feature regularly on the RTE news, as highlighted by this past week’s tragic death of basketball legend, Kobe Bryant. An icon of the NBA, the helicopter crash that claimed his life and that of eight others has understandably been the talk of media outlets for days. Yet what’s not understandable, nor acceptable, is the way in which this horrific incident was falsely reported.

Rule 101 for me as a budding journalist in a mock DCU newsroom was to ensure crisp, clear and above all else, accurate copy. But this often isn’t enough for the hysteric society that social media has gradually helped to create. Today, anything relevant has to be instant. If you hold off on a story to fact check, a dozen other outlets will publish regardless of the source, or the details. The race to be first outweighs the race to be accurate.

Kobe Bryant’s death was one such example of this culture in media whereby the disconnect between the news organisations and the victims is so great it’s as if they’re reporting on a piece of fiction as opposed to people’s lives.

TMZ, whose moral compass forever seems to be pointing in the wrong direction, were so eager to ‘go live’ with their great find that they broke the story of Bryant’s passing before his next of kin had been informed. Other outlets speculated as to who was on board. ABC News’ Matt Gutman went on air to state that he believed all four of Bryant’s children, including his newborn, had been killed despite not having the faintest notion of who boarded the chopper. In fact, and still gut-wrenchingly, only Bryant’s 13-year old daughter Gianna was on the flight.

There were multiple misreports of the actual death toll of the accident which prompted everyone’s favourite US President to tweet about ‘Kobe Bryant and the three others’ who had died when in reality that number was nine. Even the President didn’t have the patience to wait for the facts. Some organisations even reported that former Lakers forward Rick Fox had died in the crash. The man had to go to the media himself to confirm he was alive! What sort of blind lunacy can lead people with a captive audience to publish whatever their thumbs are tweeting without so much as a phone call to confirm?

Rather than show empathy in a scenario of extreme grief, news outlets so consumed by how they could profit from such great loss circled like sociopathic hyenas. Friends and peers of Bryant were sought for comment, some grieving so intensely that the words couldn’t come out no matter how much the blood-hungry reporters coaxed.

Social media can be many things but gospel it is not. The world has never been smaller and while I applaud innovations like Skype for bringing families closer together when divided by continents, Bryant’s death has also highlighted the countless demons that such platforms plague the world with daily.

When I walked into DCU for my first day of college, one of the most influential lecturers on the course at the time told a room full of starry-eyed teens; ‘I don’t know why you’re here. Print journalism is dead and this course won’t open doors for you’, but I didn’t agree then and I don’t agree now

There’s a reason why I’m confident, despite so many people saying otherwise, that newspapers, credible broadsheets like the Irish Times, will survive the scourge of online media. It’s because unlike the Murdoch inspired sociopaths who push to break a story first regardless of its content, proper journalists, those who take pride in their craft, can research, fact check and piece together insightful, thought-provoking copy that will challenge and educate its reader.

It’s a journalist’s job to educate the public about events and issues and how they affect their lives. Nothing more, and definitely nothing less.