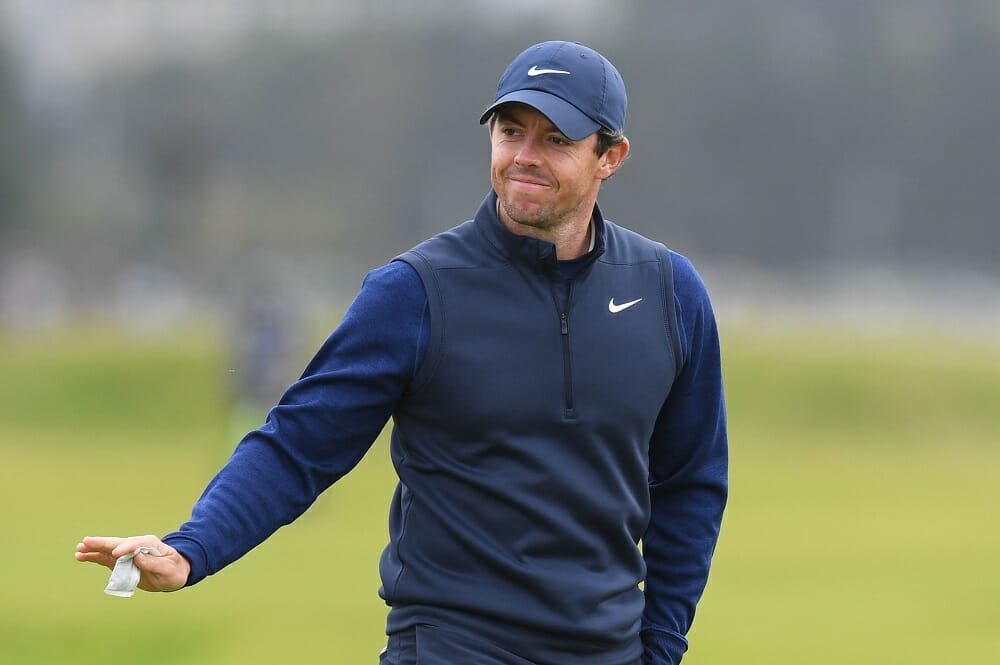 Caldwell, 35 posted a final round 67 in the six-round Q-School slog to official finish 19th and be among the leading 25 to earn full 2020 main Tour membership.

It has been 12-years since McIlroy and Caldwell were paired in 2007 Walker Cup at Royal Co. Down where the GB&I team went down by a point to a USA team boasting Dustin Johnson, Webb Simpson, Rickie Fowler and Billy Horschel.

Caldwell earned full Tour membership for the 2009 season but finished well outside the top-200 and since then has been plying his trade on secondary Europe tours. 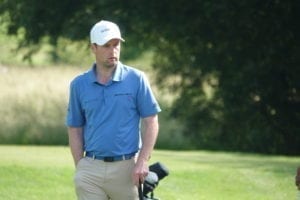 McIlroy’s manager revealed the current World No. 2 was checking the results from Spain on Wednesday night and was delighted for his former amateur team-mate.

“I am just so happy for him – it’s brilliant,” said McIlroy after posting a 64 on the opening day of the DP World Tour Championship.

“He and I were pretty much on the Tour not long after the Walker Cup but it’s been a long 10, 11-years for him to be back now on the Tour, so I am very happy for him.

“I’m heading home for Christmas so maybe I can catch up with him over that period just to say ‘hello’ and congratulate him.”