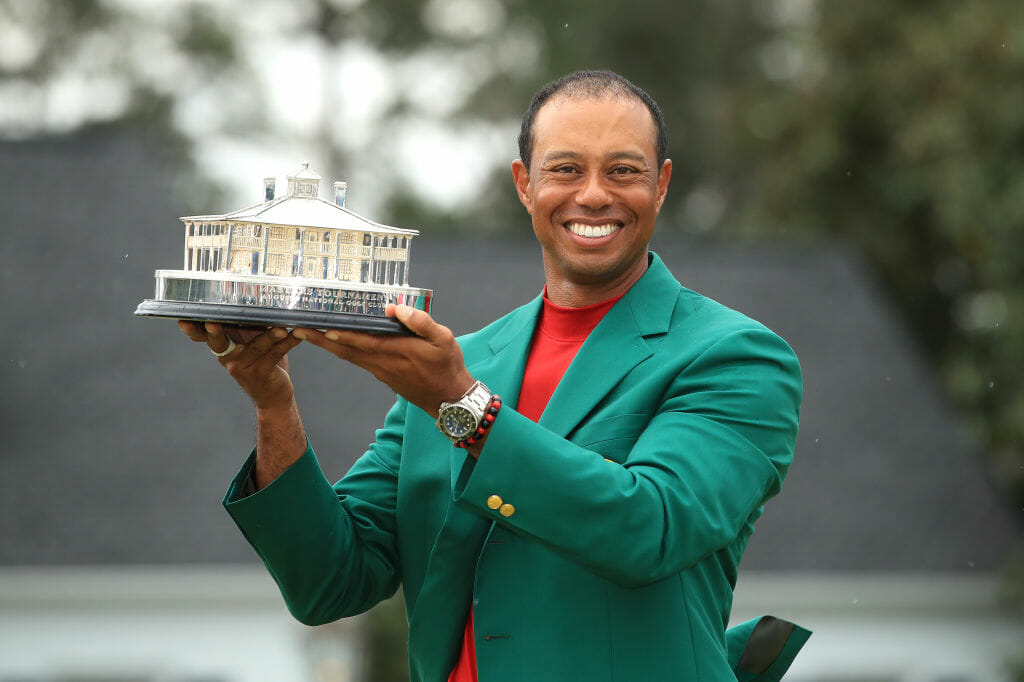 Another good thing bites the dust. This time it’s news that the BBC has lost its right to show live coverage of the Masters, meaning the station will now broadcast no live golf next year.

Indeed, the terrestrial viewers among us will have to fork out for Sky Sports coverage if they’re to catch all the action at Augusta National next season after the all-conquering subscription channel won exclusive Masters rights on this side of the Atlantic.

It’s the first time in 57 years that the BBC won’t show a single live shot from inside the gates of Magnolia Lane but those unwilling to go down the Sky route will still be able to avail of a highlights package at the end of play each day.

It’s a major coup for Sky Sports who first began their live coverage of the traditional first Major of the year in 2011. The BBC initially introduced the green blazers of Augusta to this side of the world in 1963 but the times are a changing and traditions expire it seems.

Where free-to-air viewers were able ramble in from Mass to watch Tiger Woods claim a 15th Major title and a fifth Green Jacket this year, if he’s to repeat the feat next April, they’ll be paying a pretty penny for the privilege.

The dulcet tones of Peter Alliss serenading the azaleas is no more. Ken on the course doing his best to convey the speed of Augusta’s famous greens by rolling pristine Pro-V’s into Rae’s Creek with all the grace of a prominent lawn bowler is no more. All that’s left, sadly, is to remember the good times and lament that in an era where golf is claiming to want to reach new audiences, its decision makers do the exact opposite by denying people the opportunity to witness the world’s best without paying handsomely for it.