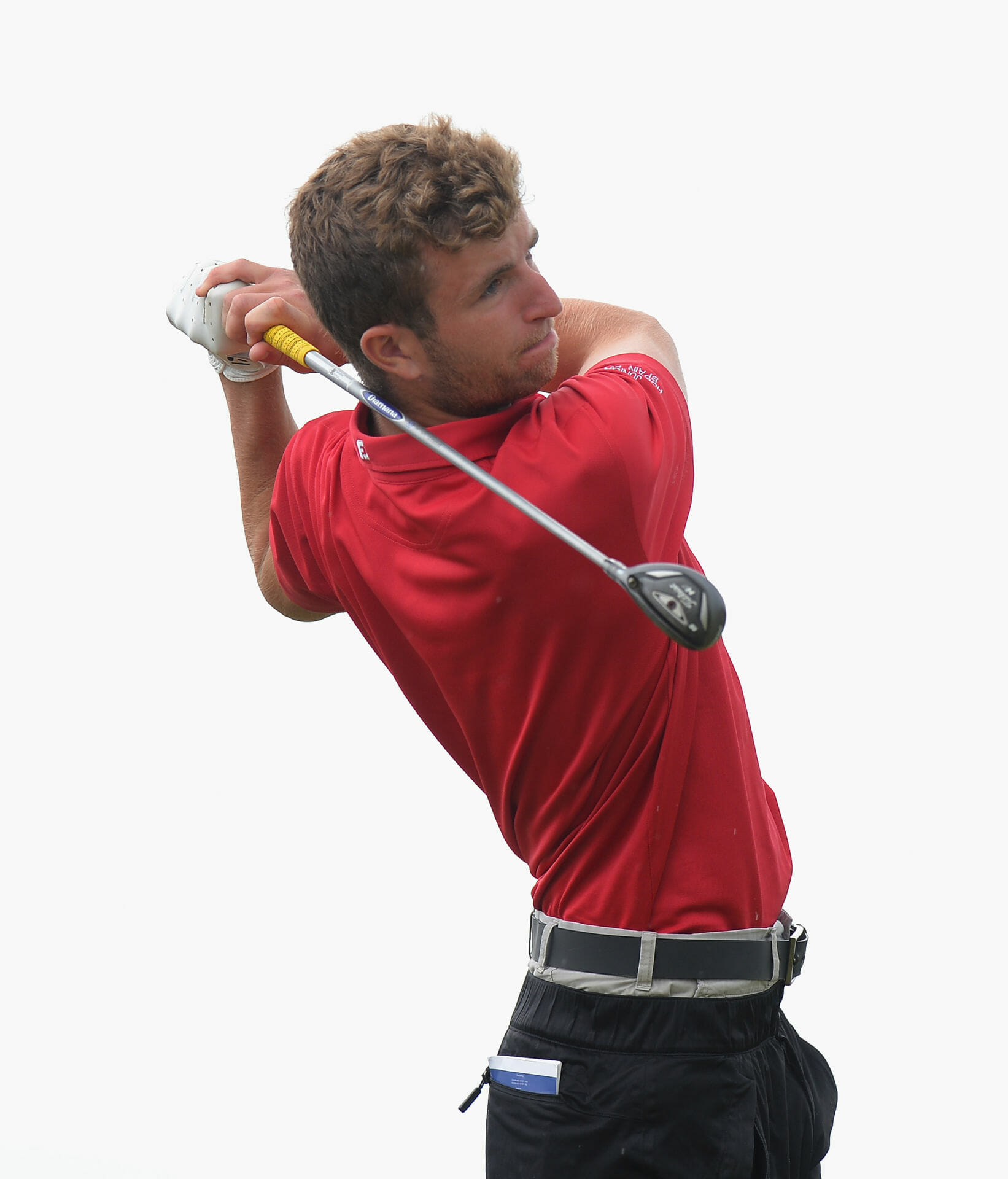 With many of the big guns bowing out on Friday, it was all to play for today at Lahinch as the semi-finalists were decided at the South of Ireland Championship.

Newlands amateur, Jake Whelan booked his place in the final four after getting the better of leading qualifier, Hugh Foley 3&2 in their last-eight encounter.

Whelan will square of against Carton House’s Keith Egan in the first match tomorrow. Egan’s no stranger to the semi-finals of The South having got to the last-four in 2016 and he booked his place on the final day line-up this year by dispatching Kinsale’s John Murphy 6&4.

The other semi-final sees Portmarnock’s Sean Flanagan square off against Monkstown’s Sean Desmond after the pair came through tight quarter final faceoffs.

Surprise package Desmond outwitted Massereene’s Tiarnan McLarnon on the 19th hole to claim a clutch win and set up an intriguing last-four match against 23-year old Flanagan, the winner of the North of Ireland in 2016, who saw off Eanna Griffin 2&1 in their semi-final match-up.