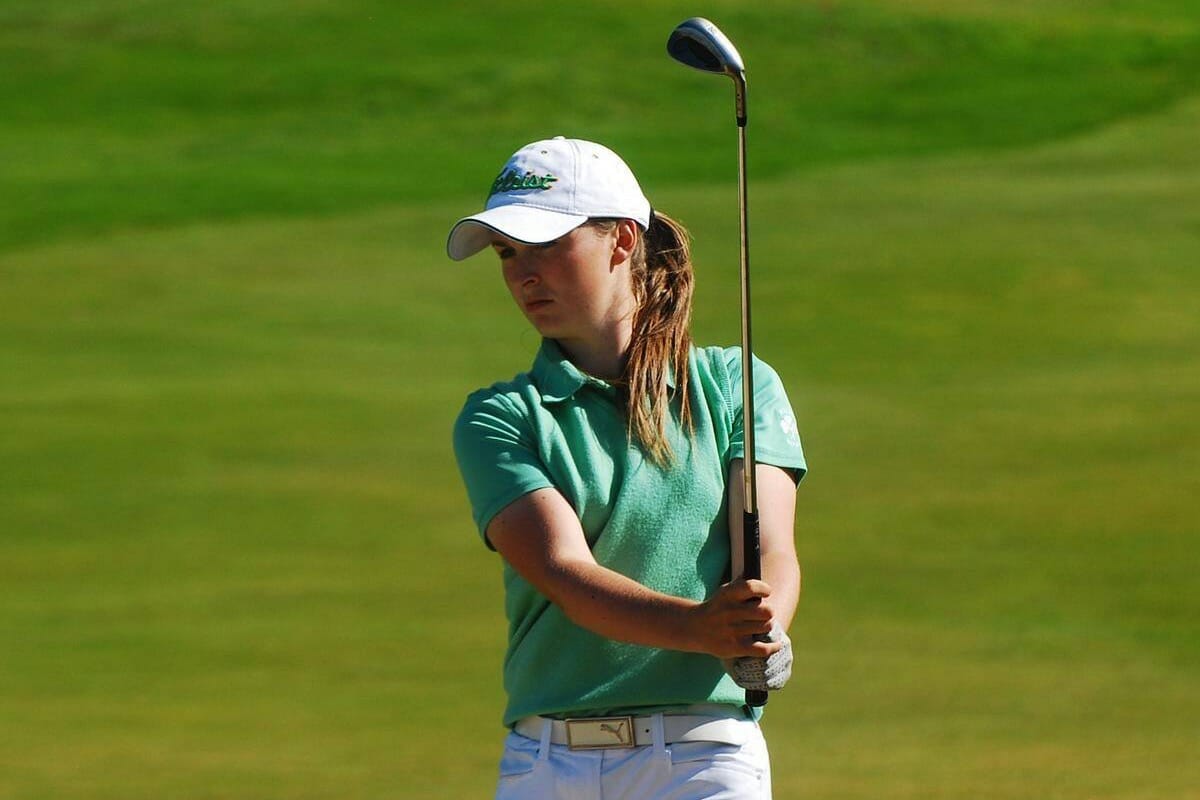 The Vagliano Trophy and the Junior Vagliano Trophy take place at Royal St George’s from Friday, June 28 & 29 with Beth Coulter and Julie McCarthy representing Ireland at the illustrious affair where Great Britain and Ireland will take on the Continent of Europe.

Swords golfer McCarthy has been a shining light in America with her Auburn Tigers university team while Kirkistown Castle’s Coulter has been a model of consistency this term with both players expected to play a key role in GB&I’s bid to keep the trophies on home soil.

It would have been three Irish competing but for Olivia Mehaffey’s withdrawal due to an injury sustained while hiking with her family last month.

However, Ireland will be well-represented in the team-room too with former Curtis Cup star, Dubliner Maria Dunne captaining the GB&I Junior Vagliano team that are bidding to win the Trophy for the first time since the international match for girls was inaugurated in 2011.

“I am looking forward to working with these young golfers with the aim of winning the Junior Vagliano Trophy match against the Continent of Europe for the first time. It will be an exciting encounter and the players are very much looking forward to the challenge of playing at Royal St George’s,” said Dunne.

Elaine Ratcliffe will captain GB&I in the Vagliano Trophy match with the hosts seeking a first win in the biennial encounter since 2005 when they defeated the Continent of Europe 13-11 at Golf de Chantilly.