Remembering Colm Smith: One of the greats 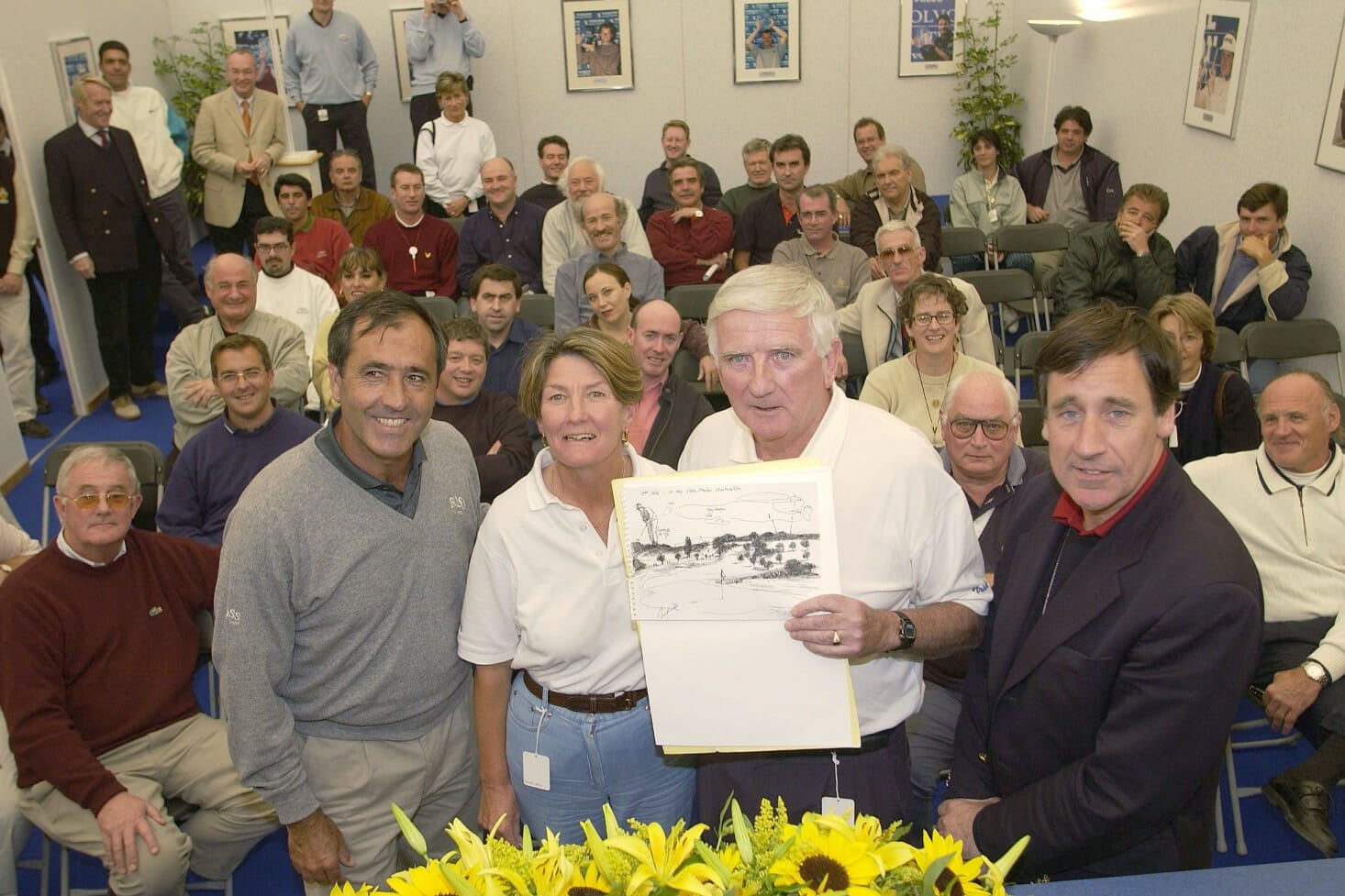 I enjoyed many occasions in the company of ‘Smithy’ and will never forget his zest for life. A character full of mischief, full of life in a life lived to the full. Colm Smith, they threw the mould away when they made you.

My most vivid memories of ‘Smithy’ involved the Golf Writers’ Home Internationals; annual matches between the home nations where golf played a secondary role amidst the banter and camaraderie at the bar.

Smithy and the likes of Wales’ Peter Corrigan or Scotland’s Martin Dempster were the glue that pulled together this most social of annual gatherings.

I was a relative whippersnapper when making my introduction to the ‘Ireland Team’ over 15 years ago. Smithy took the likes of me under his wing. The ability to wind up the opposition and be last man standing of an evening was just as important as any golfing ability.

I recall Wales hosting one year at Celtic Manor. We were treated royally from start to finish at the 2010 Ryder Cup venue. However, on the final evening I made the schoolboy error of attempting to go toe-to-toe with Smithy at the bar. It seemed like a good idea at the time…

The following morning, I not only missed breakfast and my tee time but was later informed I was so far gone I had slept through a hotel fire alarm not to mention countless calls from my skipper who had to get housekeeping to let him into my room.

Team mates gathered at the first tee laughed at the dishevelled wreck in front of them and simply said: “You’ve been Smithied!”

For years I’d formed a fine playing partnership with The Sun’s Sports Editor Cathal Dervan and needless to say he drove the buggy that morning.

When starting out on this writing career, those of us wet behind the ears got to hear legendary stories, yarns about characters like Colm, Charlie Mulqueen or Dermot Gilleece. These guys filled media centres alongside the likes of Philip Reid, Greg Allen, Brian Keogh, Karl MacGinty, Liam Kelly and many others. A real band of brothers.

We were from the internet brigade but we were fortunate to have caught the tail end of a glorious sports writing era from which Smithy was very much a part.

Smithy knew how to burn the candle at both ends but he was much more than a social butterfly.

He was a seriously talented writer who understood his craft. His work filled pages of the Irish Independent for years as the paper’s Golf and Rugby Correspondent. He had the respect of the players and teams he interviewed and was held in high regard amongst his peers.

He possessed sporting talent in his own right too, especially with a squash racquet in hand. Sport was in he and his late wife Helen’s blood.

Smithy suffered poor health in recent years and deprived those around him of his undoubted wit and charm.

Other friends and colleagues were much closer to Smithy, but I’ll never forget the welcome and warmth he always showed when we met.

Smithy had a real zest for life and that’s how I will remember him.