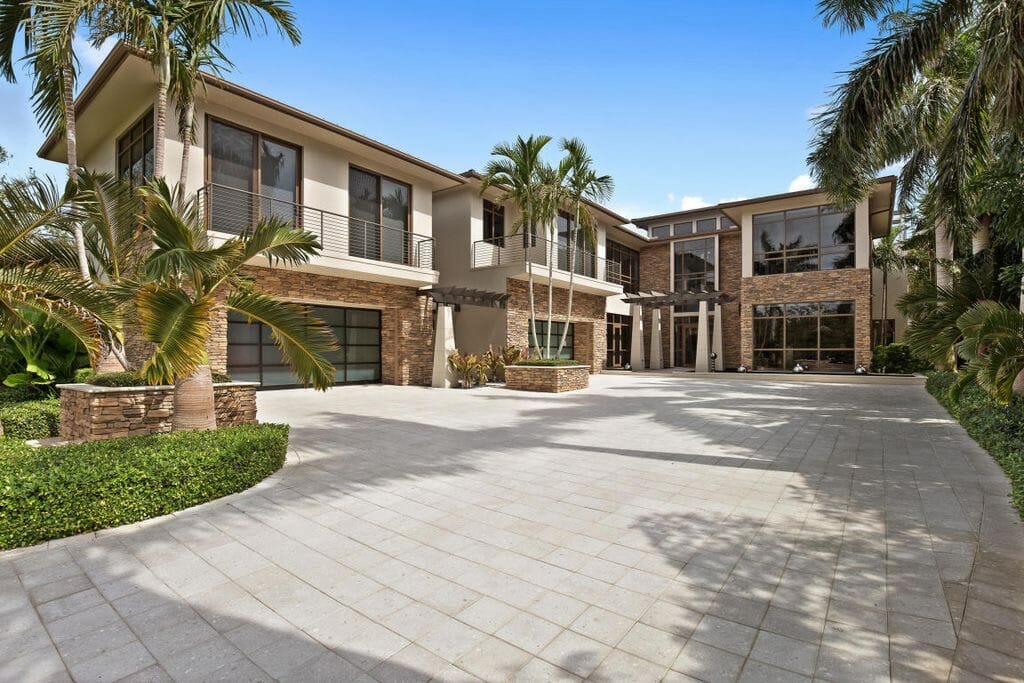 The former Florida bachelor abode of Rory McIlroy is on the market with an asking price of nearly $US13m which would be a $US3.5m profit for him  in just four years.

It was only three months ago McIlroy’s childhood home in suburban Belfast was up for sale compete with an artificial putting green and with the garage outfitted for video analysis of his swing. The then asking price for his Northern Ireland home, within walking distance of his beloved Holywood Golf Club, was some £240,000.

Now after purchasing the former home of Ernie Els within the exclusive Bear’s Club Estate located off Donald Ross Road in Jupiter, Florida McIlroy is selling his Palm Beach Gardens residence that is located just 1.9 miles away with the offical asking price being $US 12.9m

To see the house McIlroy is selling go to:

Els sold his Bear’s Club dwelling to McIlroy to move his family to the nearby Old Palm Golf Club off PGA Blvd, where fellow South African Louis Oosthuizen resides, and it was also the U.S. base for Lee Westwood prior to his divorce.

McIlroy will have plenty of ‘golfing’ company at the Bear’s Club with World No. 1 Dustin Johnson a resident along with fellow American Rickie Fowler.

NBA legend and golf nut, Michael Jordan also calls the gated Bear’s Club estate home and that is immediately bordered on its western side by Trump National Golf Club.

However, the ‘house full’ sign seems to have gone up for any further pro golfers making their home at the Club with McIlroy’s fellow Irishman Shane Lowry recently revealing he was turned away from renting within the Bear’s Club estate given the ‘normal’ club members have been complaining about the lack of access to the course and practice facilities due to a big influx of Tour golfers.

McIlroy had moved to the Bear’s Club some months ago, admitting in one of his final events of 2017 that he and new wife, Erica had been kept busy remodelling a new home but not revealing the location.

The four-time Major winning McIlroy had purchased his Palm Beach Gardens abode back in January, 2013 for a reported $US 9.5m while still single and going out with Danish-born tennis ace, Caroline Wozniacki.

The house is accessed by the appropriately named Prosperity Farms Road and backs onto the Intercoastal Waterway that is a safehaven for countless pleasure craft.  It was built in 2010 and boasts more than 10,000 square feet of living space including an adjacent empty lot that McIlroy had also purchased. It has six bedrooms, nine bathrooms, a soaring double-height living space and naturally a synthetic putting green located close to the pool.

It is understood McIlroy was not put off by Florida’s ultra-rich property taxes, which in 2016 were more than $104,000 per annum.