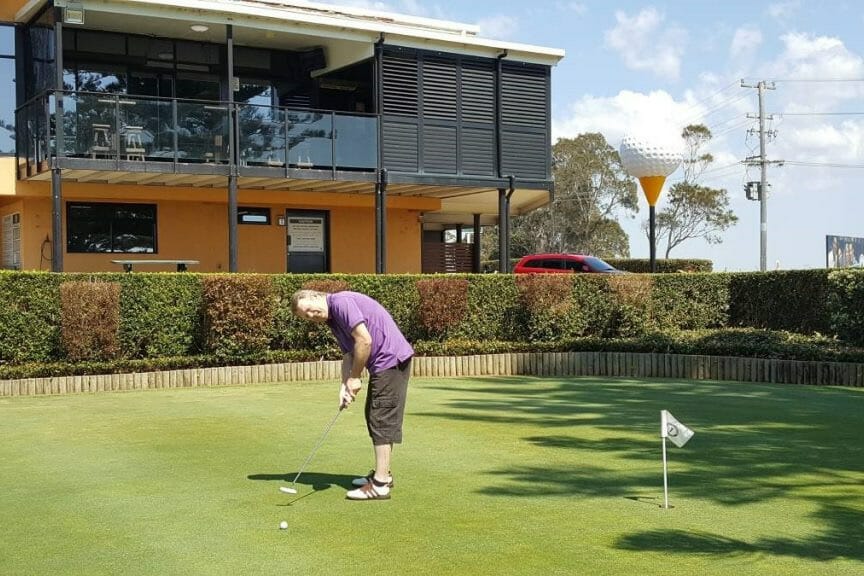 Three Major winners, Adam Scott, Jason Day and Northern Ireland’s Graeme McDowell along with past Australian Masters winner Rod Pampling have brilliantly given their support to the Port Plate being staged in the Port Macquarie region on the New South Wales mid-north coast of Sydney.

The premier amateur event, teeing-up this weekend on the challenging Kew, Bonville and Port Macquaries courses, features a field of just 32 handicappers and brilliantly helps raise funds for kids with autism.

The Port Plate, began in 2010 as a casual golf game among friends to catch up, and has since developed into a fundraiser which is now gaining support around the world.

And while Scott, Day and Pampling are home-grown Aussies, McDowell, wonderfully involved with his own charities, was delighted to lend his backing. 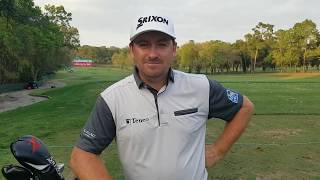 Port Plate founder and organiser Brian Johnson (Former News Director at top-Sydney radio station 2MMM) said that the event has a special place in his heart.

“We wanted a way to keep in touch with friends and to make new ones, and this seemed like a great way to do it,” said Johnson to Laura Telford at Port Macquarie News.

The three-day event begins on Saturday September 30, with the tournament finishing in Port Macquarie on Monday, October 2.
“Our youngest son is on the spectrum, so raising funds for the ASPECT organisation was the cause we wanted to support. I come from a news background and have a good friend- Bernie McGuire, who is a reporter on the main golf tours in Europe and the US, and I stretched the friendship and asked him if he could hit-up some players for a message of support,” he said.

And with the likes of golfing legend Adam Scott and Jason Day giving it their tick of approval, Johnson can’t believe how the event has taken off.

“Bernie took to it like a terrier, and you could have knocked me down with the responses we’ve received from these great players.”

“They have been so, so generous and we thank them from across the miles, along with the golf clubs and our supporters,” he said.