PGA Championship set to go ahead without spectators 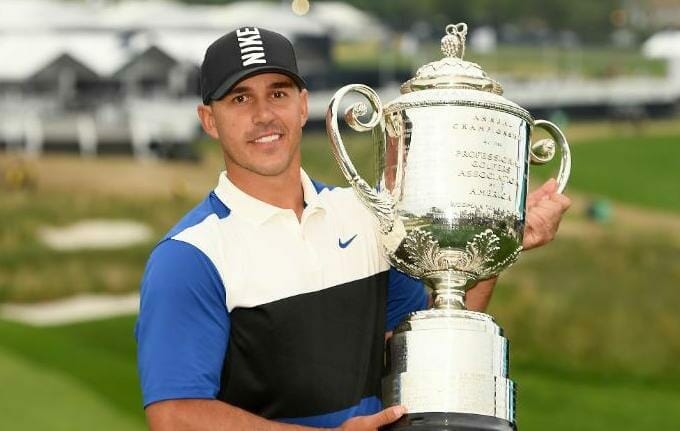 The PGA Championship, now the only major on the 2019/20 PGA Tour schedule, is set to go ahead from August 6th to 9th without spectators.

The local San Francisco Chronicle is reporting this after San Francisco city health officials approved the staging of the event at the TPC Harding Park course.

The PGA Championship was set to be held in May but was postponed along with so many other events, due to the COVID-19 pandemic.

It was unsure for a long time if the PGA Championship would go ahead given San Francisco has been hit very hard by the virus.

And while the PGA of America, as organisers of the event, has yet to formally make the announcement of no spectators, it’s nonetheless good news the championship will take place in 2020.

Only twice before, due to WW1 and also WW2, has the event not been staged while this year’s event will create a first in that it will be the first time the Major will be held without spectators.

The Olympic Club, just a five-minute drive from Harding Park, has hosted five US Open’s, the last in 2013 when Ireland’s Graeme McDowell finished joint runner-up to American Webb Simpson.