One player and three caddies test positive for Coronavirus 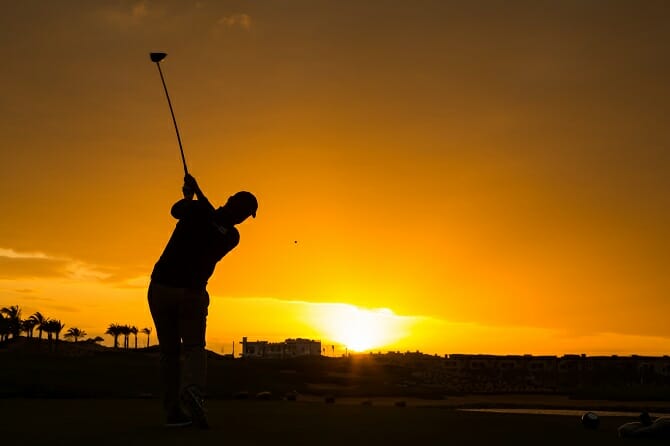 There was some shock news for the PGA Tour today with one player and three caddies on the secondary Korn Ferry Tour testing positive for the Coronavirus at TPC Sawgrass in Florida.

The PGA Tour revealed it administered 1,559 tests — at home and at tournament sites — for the PGA Tour event in Fort Worth, Texas, and the Korn Ferry Tour event at Tour HQ in Ponte Vedra Beach.

The positive results were from saliva tests and were done at home. The tour recommended — but did not require — that players and caddies take tests before traveling to the tournament according the AP.

The Tour would not disclose the names of those who tested positive only saying that they were to self-isolate for at least 10 days and have two negative test results at least 24 hours apart before returning.

The PGA Tour indicated there were 487 tests at tournament sites on the PGA Tour and 407 tests on the Korn Ferry Tour, with all coming up negative.