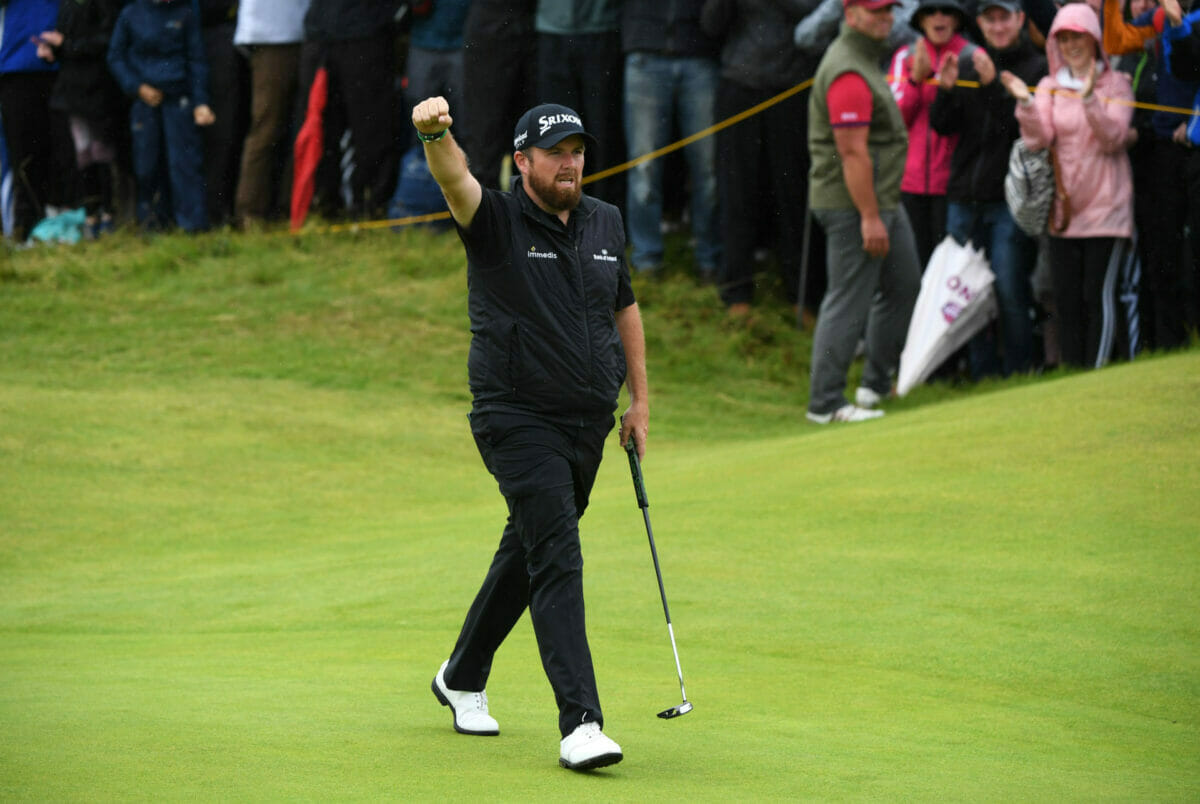 In total, seven of 41 qualified players will not tee-up in the ‘winners-only’ event commencing on January 2nd.

McIlroy made his debut in the Hawaii event a year ago with a superb T4th showing but true to his word, the Northern Irishman indicated at the European Tour season-ending DP World Tour Championship that if he spent Christmas celebrating with his parents in Belfast he would not be competing in Hawaii.

Indeed, McIlroy and wife, Erica sat down to a hot Christmas dinner in suburban Belfast and McIlroy is set to commene his 2020 season at the January 23rd starting Farmers Insurance Open at Torrey Pines in California.

McIlroy was a multiple qualifier for the 2020 staging of the Hawaiian tournament having won the Players Championship, the RBC Canadian Open, brilliantly claiming the 2019 PGA Tour season-ending Tour Championship in Atlanta and then capturing the WGC – HSBC Champions event in Shanghai.

Lowry qualified after his historic Open Championship triumph at Royal Portrush but has elected instead to tee-up in the following week’s Hong Kong Open that has been rescheduled to the second week of January following concern in lieu of the student protests in the former colonial outpost.

However, the restaging of the Hong Kong Open goes ahead now as a stand alone Asian Tour event and without the co-sanctioning of the European Tour as had been the scenario prior to the postponement.

Woods, who yesterday (Dec 30th) celebrated his 44th birthday, has not competed in Hawaii since 2005.

It leaves Spaniard Jon Rahm, the current World No. 3, as the highest-ranked player in the Sentry field.

Rahm is among five of world’s top-10 players including Justin Thomas (No. 4), Dustin Johnson (No. 5), Patrick Cantlay (No. 7) and defending champ Xander Schauffele (No. 9).