How Rory brings the IT factor to the European Tour 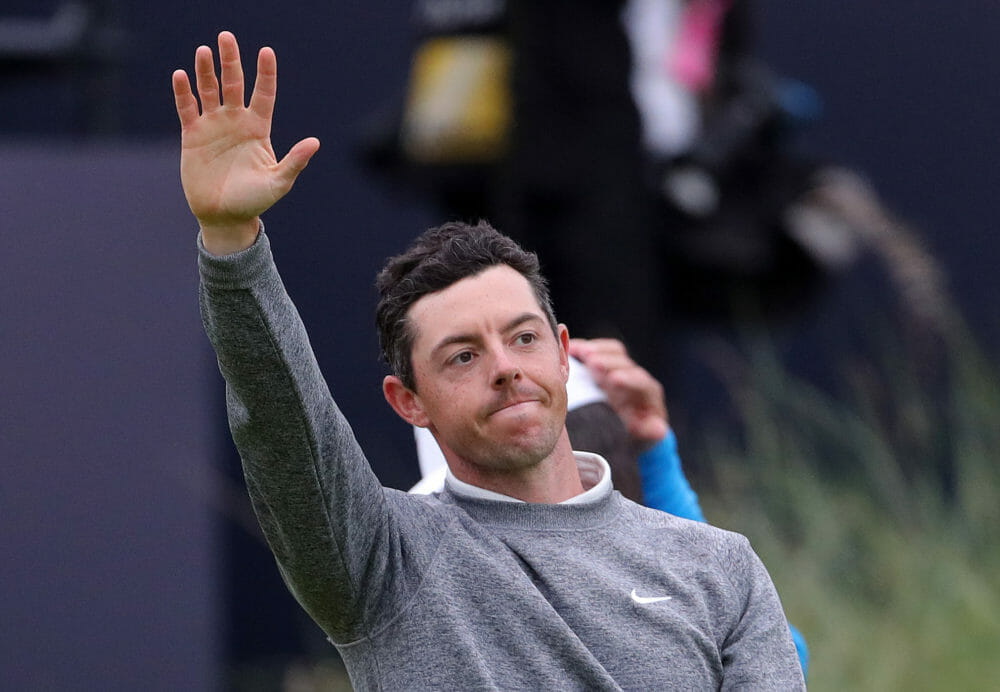 As the curtain came down on another European Tour season there remains one player, according to the Tour’s CEO, who will continue to take centre stage in delivering ‘incredible skill’ and the ‘it’ factor – Rory McIlroy.

McIlroy ended a twelfth full season in the pro-ranks with one of his most consistent seasons and he while he will head into next April’s Masters now six-years shy in last capturing a fourth Major Championship but as a golfing force, McIlroy remains one of the most feared.

McIlroy won four times in 2019, including a first Players Championship, capturing a third WGC title along with a third PGA Tour Championship No. 1 crown and being the top Stateside money-earner also for a third occasion. Add in there also close to 20 top-10 results combined on both sides of ‘The Pond’.

McIlroy fell eight shots shy of capturing Sunday’s season concluding DP World Tour Championship which would have been a career first in winning the same event three times but in the view of the person who handed the spoils of victory in Dubai to Jon Rahm, McIlroy has that ‘it’ factor in being the best-of-the-best in the Tour’s eyes.

And how that view has changed twelve months on from Dubai 2018, when McIlroy rocked the European Tour, and particularly CEO Keith Pelley, in declaring he would not be re-joining the Tour in 2019.

“The Tour was not in damage control mode though I did have to go to Belfast to speak with Rory but we are thrilled Rory was back here in Dubai,” said Pelley.

“Rory is one of the rare athletes in our sport that combines unbelievable skill with the ‘it’ factor. He has them both. He is a global superstar so any time that he plays it is fantastic.

“I have the utmost time for Rory and glad that he joined (May 2019) and we’ll celebrate every time that he plays.

“There is a pretty good chance that he will join for next year and play in a little place called Whistling Straits (venue 2020 Ryder Cup).”