McIlroy ready to tackle The Black 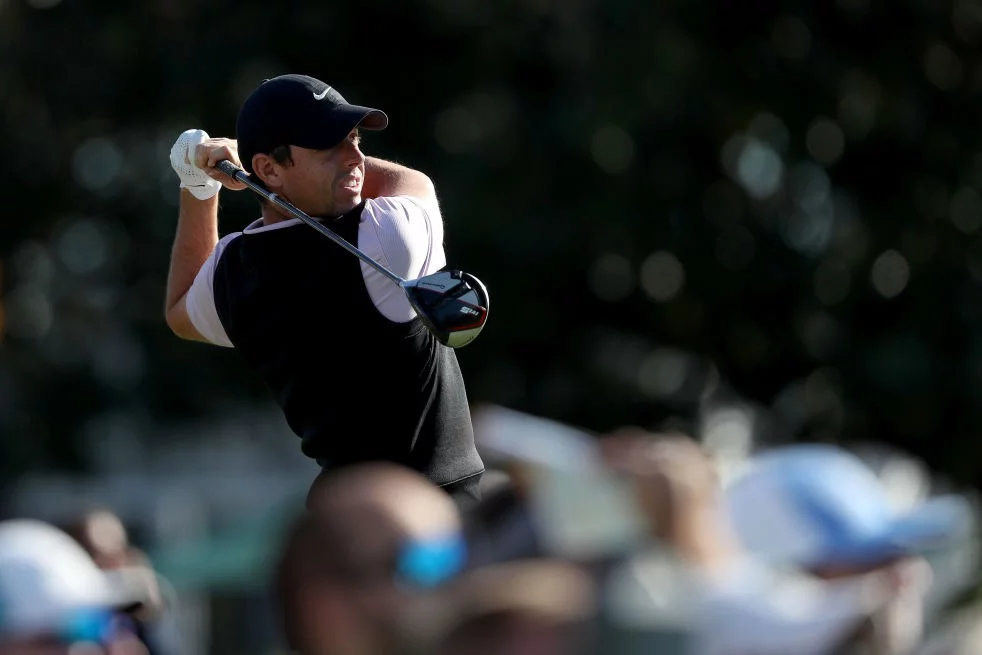 Rory McIlroy has arrived on New York’s Long Island for this week’s PGA Championship at Bethpage Park and the second major of the year.

This week marks a new date for what has long been the traditional fourth and last Major of the season but no more, with the gleaming Rodman Wanamaker to be handed out next Sunday.

McIlroy’s a two-time former winner of the PGA but this week also marks five-years since McIlroy was last handed the trophy in capturing his fourth Major in near darkness in 2014 at Valhalla in Kentucky.

Unlike past years, there is now a Major Championship in April, May, June and July, meaning it’s only been a month since McIlroy’s Masters disappointment.

Then in his only event since the Masters, last fortnight’s Wells Fargo Championship, golf fans had to endure yet another McIlroy ‘Sunday Horror Show’ as the Ulsterman stumbled his way to a T8th result in Charlotte.

McIlroy is making a 12th straight appearance in the PGA Championship since his debut in 2009 at Hazeltine while it is his 42st career major, while he tees-up this week in a hopeful ‘lucky’ 13th since last winning in Kentucky.

And McIlroy’s no stranger to the famed Bethpage Park ‘Black’ course while having won two PGA titles in his career he should again be in good stead to move onto a five-time Major winner.

“I think of all the Majors, the PGA is probably the most scorable,” he said.

“You can probably shoot a few lower scores at this tournament than you could at, say, the Open or the U.S. Open.

“I remember watching the PGA when it was played at Bethpage in ’02, and I think Rich Beem was quite a good bit under par, as well.

“So, I don’t think the scoring will be quite as good this year because it’s so long, but I think if you can just get off to a good start in these tournaments, you set yourself up for a good week.

Organisers have grouped McIlroy for the opening two rounds with fellow PGA champs, Jason Day and Phil Mickelson in an all PGA champion-only grouping that will tee off Thursday at 6:38 pm (Irish time).