Meadow rallies to limit the damage after moving day stumble 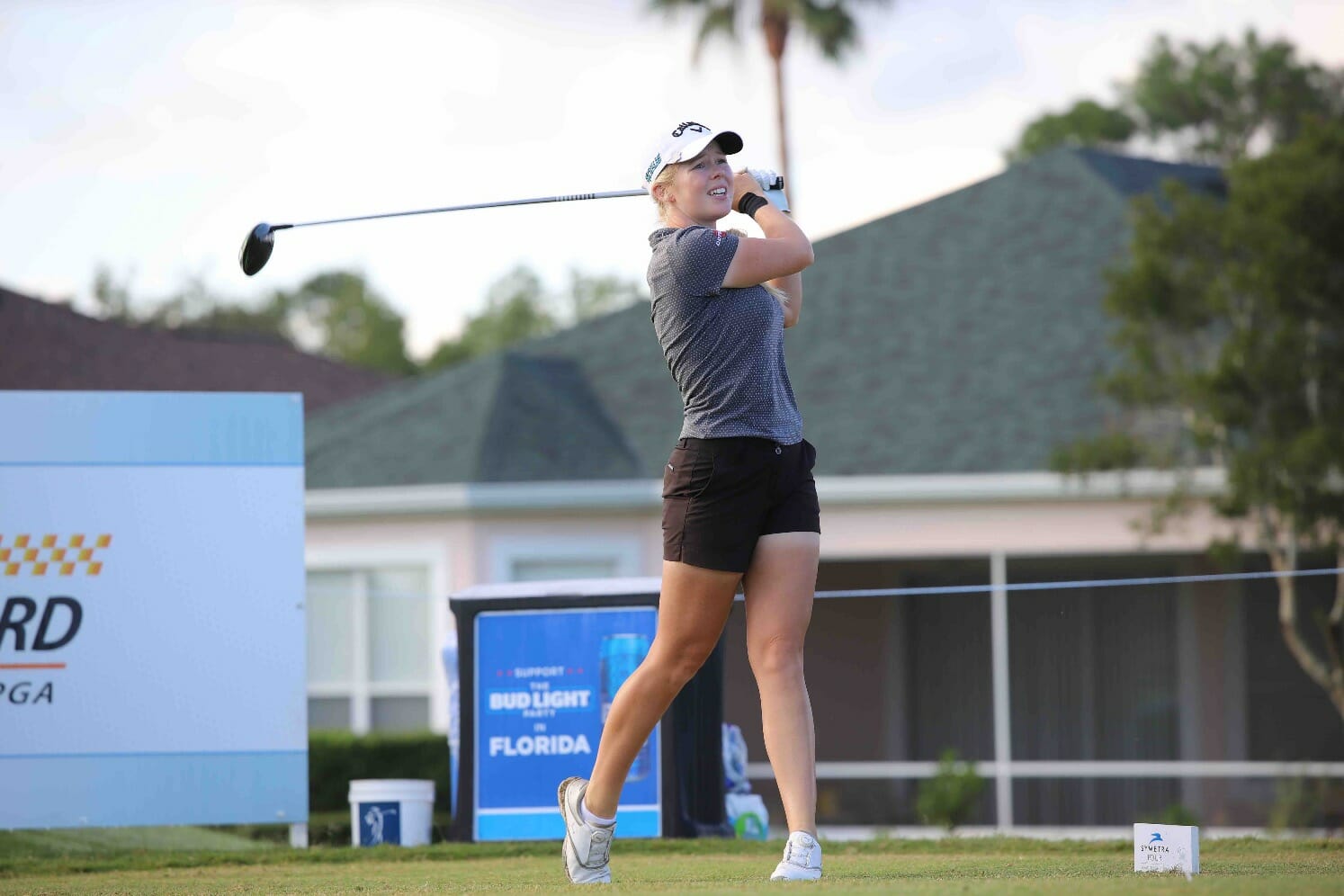 Stephanie Meadow birdied two of her last six holes to rescue a score on a tough moving day battle at the Hugel-Air Premia LA Open.

Meadow had entered the third round hoping to make her ascent up the leaderboard but quickly went in the other direction when she double-bogeyed the third. The Jordanstown professional dropped three more shots by the 11th and having comfortably made the halfway cut, it was looking like she would be propping up the leaderboard after day three.

However, to Meadow’s credit, she stayed mentally strong, making birdie at the par-5 13th before picking up another shot at the par-4 16th to be home in 35 and signing for a three-over par 74 in the Californian clubhouse.

Australian Minjee Lee is out in front by one stroke at 11-under par, with Nanna Koerstz Madsen at 10-under and South Korea’s Inbee Park three shots further back at minus-seven.