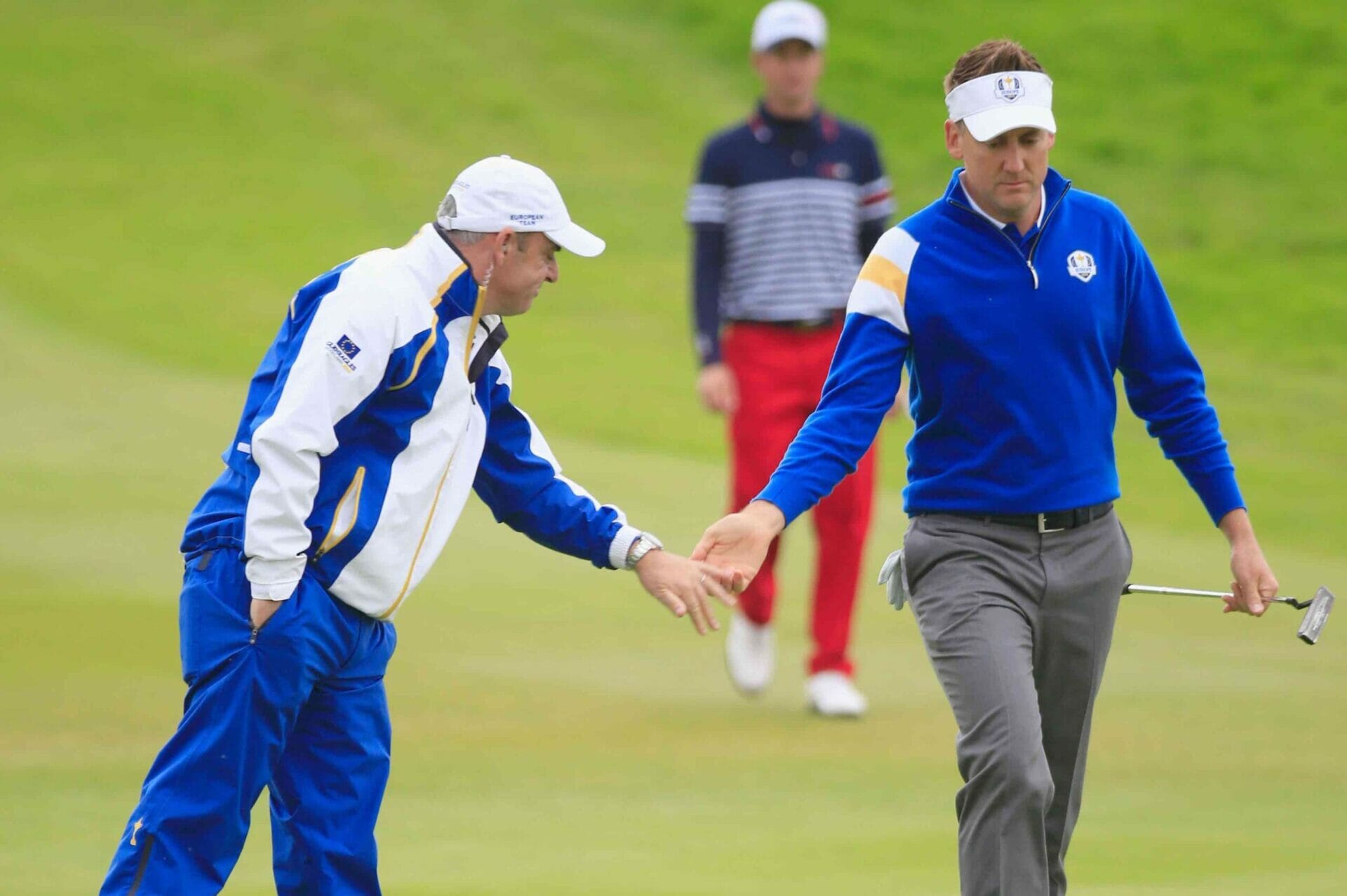 Ian Poulter is set to bring his renowned passion to the Dubai Duty Free Irish Open, the second Rolex Series event of the 2019 Race to Dubai, when the Ryder Cup legend makes his first appearance in Ireland in 13 years at Lahinch Golf Club this July.

The Englishman, known as the ‘Postman’ to many fans because he always delivers at The Ryder Cup, was in contention for a maiden Major Championship title at the recent Masters Tournament – where Tiger Woods eventually emerged victorious.

Poulter’s commitment means that four of the current top-5 in the Race to Dubai Rankings, alongside Shane Lowry, Justin Harding and Louis Oosthuizen, will play in a star-studded field at the famous County Clare links from July 4-7.

Major winner Danny Willett and former World Number One, Lee Westwood have also been confirmed, meaning the last three winners of Rolex Series events will play in the historic national open – Lowry is the most recent following his win in Abu Dhabi in January.

Poulter last played the Irish Open in 2017 at Portstewart Golf Club in Northern Ireland, while his last appearance in the Republic came in 2006, but this will mark his first appearance in the southern province of Munster since 2002 at Fota Island in Cork.

“I’m very much looking forward to playing the Dubai Duty Free Irish Open,” said Poulter. “It’s been a while and to play a run of tournaments leading up to The Open Championship is going to be great.

“Lahinch will be a good test, a great links golf course – I haven’t played it yet but Ireland has some of the world’s best golf courses. The Irish are great fans and always have been great fans. They’re true followers of golf, they’re respectful, they know good shots especially in tough conditions and I expect them to be as good as they always are.

“It’s going to be a great tournament with Paul McGinley supporting the event. Paul’s a good friend of mine – I’ve known him now for a very long time as a friend and obviously as a Ryder Cup Captain. He’s a guy that I really respect.”

Children under-12 years of age are entitled to free entry when accompanied by an adult, day junior tickets for those between 12 and 17 years of age are €10 (€30 for a season ticket) while those aged between 18 and 21, as well as students with valid student cards and over 60s, can avail of a concession ticket – €20 for a day (€80 for a season).

The only official sales channel to purchase tickets for this year’s Dubai Duty Free Irish Open is via the ticketing platform Eventbrite.