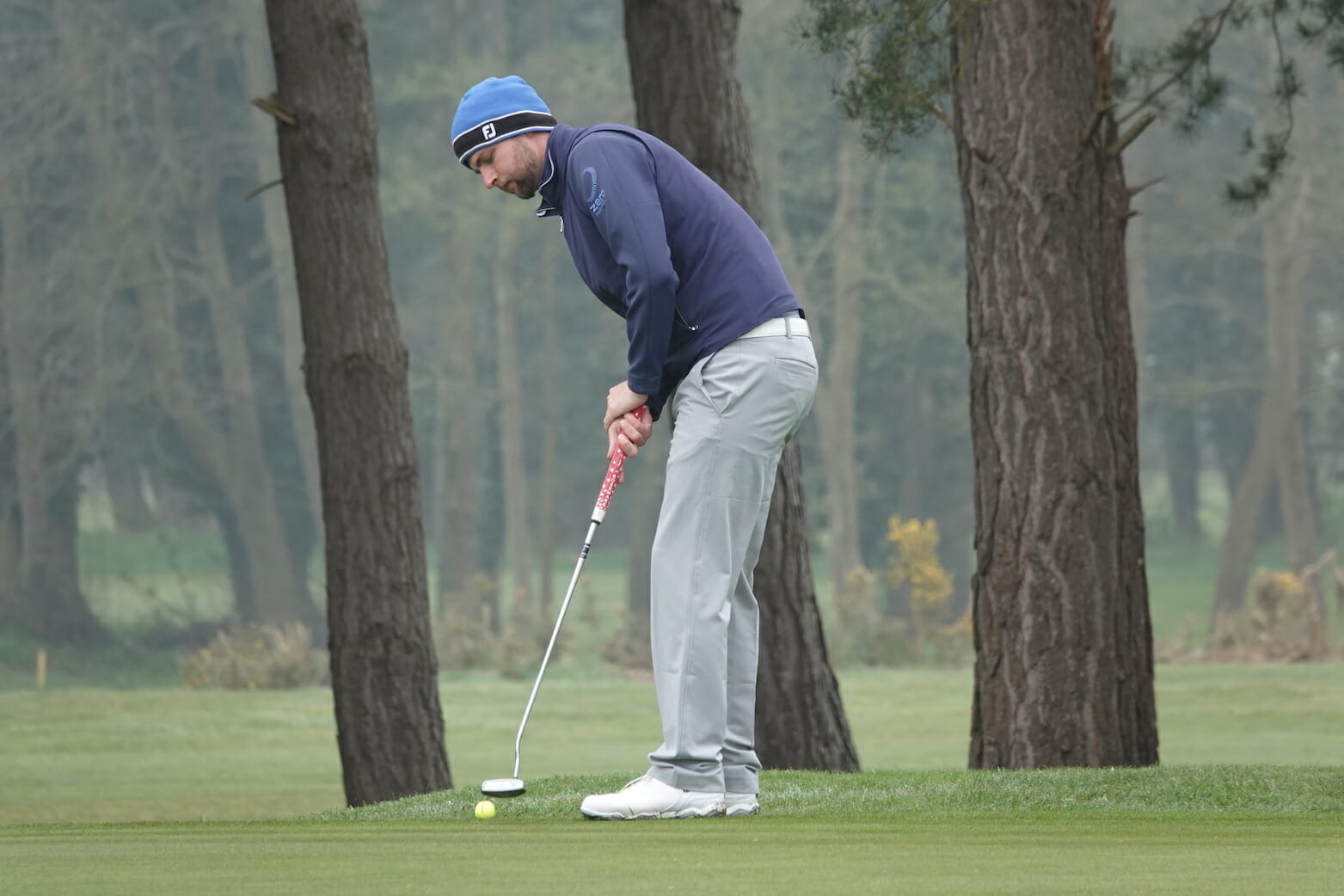 Joe Dillon and Neil O’Briain claimed top-30 finishes to ensure that they were the only two Irish players to gain Category 3 status to the EuroPro Tour this season.

Although all Final Stage participants came away from qualifying at Frilford Heath with their Category 10 status guaranteed, Dillon and O’Briain took full advantage of their week in England to go a step further.

Where Headfort professional Dillon fired a four-under par 68 to comfortably sit inside the top-30 in a share of 14thon five-under par, Dubliner O’Briain managed the feat right on the number, finishing in a tie for 30th.

O’Briain was cruising after four birdies in his first eight holes but the former Old Conna pro then doubled nine and bogeyed eleven with his seven pars to close out his round proving just enough to secure Category 3.

As for the other Irish, Luke Donnelly had gone into the final day in a share of 13th at four-under par, however the Mount Juliet pro stumbled over the line with a 75 that saw him sneak a top-50 finish at minus one.

That was one shot worse off than Naas pro, Conor O’Rourke who fired a two-under par 70 but fell short of the top-30 in a share of 39th.

While after carding a 67 on day one, Bushfoot amateur, Owen Crooks added rounds of 77 and 76 to finish well down the board in a share of 77th at plus-four.

At the top, Jamie Dick and Robert Burlison tied for victory at Qualifying School 2019 final stages after both posted solid scores on the final day.

Dick’s round included six birdies on his front nine and a further three on the back nine to mark an impressive round of 64. Burlison of Enville Golf Club had a consistent week finishing up with a final round of 69 for the second day running.

Dick shot hit three rounds of 68, 73, 64 to take him to the top of the leaderboard with Burlison. Both will share the prize pot and both players will be given a Bushnell PRO XE.

Dick of Sherdons Golf said: “It was one of those days where everything went right really but missed a few points so could’ve been really low but I’m happy with eight under. Get ready for the first event. I was playing well all week. I was kind of expecting to go out there and shoot a good one but not quite the eight.”

“I’ve had a bad couple of years. Don’t really know what’s happened but changed a few things and glad to see it’s paying off really.”

Burlison got through his final round unscathed with three birdies to take him to the top of the leaderboard. He said: “Really pleased. I suppose the goal really was to get the card. Obviously, tieing for the win is a bit of a bonus. To go out there and play really steady golf felt good. Probably the best I’ve played for a while. Really looking forward to the new season.”

“Last season I feel like I played quite well but I got on a run where I was missing cuts by one shot and it sort of eats at your confidence a bit.”

Golfers have been competing to earn the highest possible category on the 2019 PGA EuroPro Tour. All those who had progressed to Final Stage earned at least a category 14, with golfers making the Final Stage cut earning a minimum category 10 and the top 30 earning category 3.

The 2019 PGA EuroPro Tour season gets underway at Brocket Hall for the IFX Payments Championship Wednesday, May 22 – May 24.