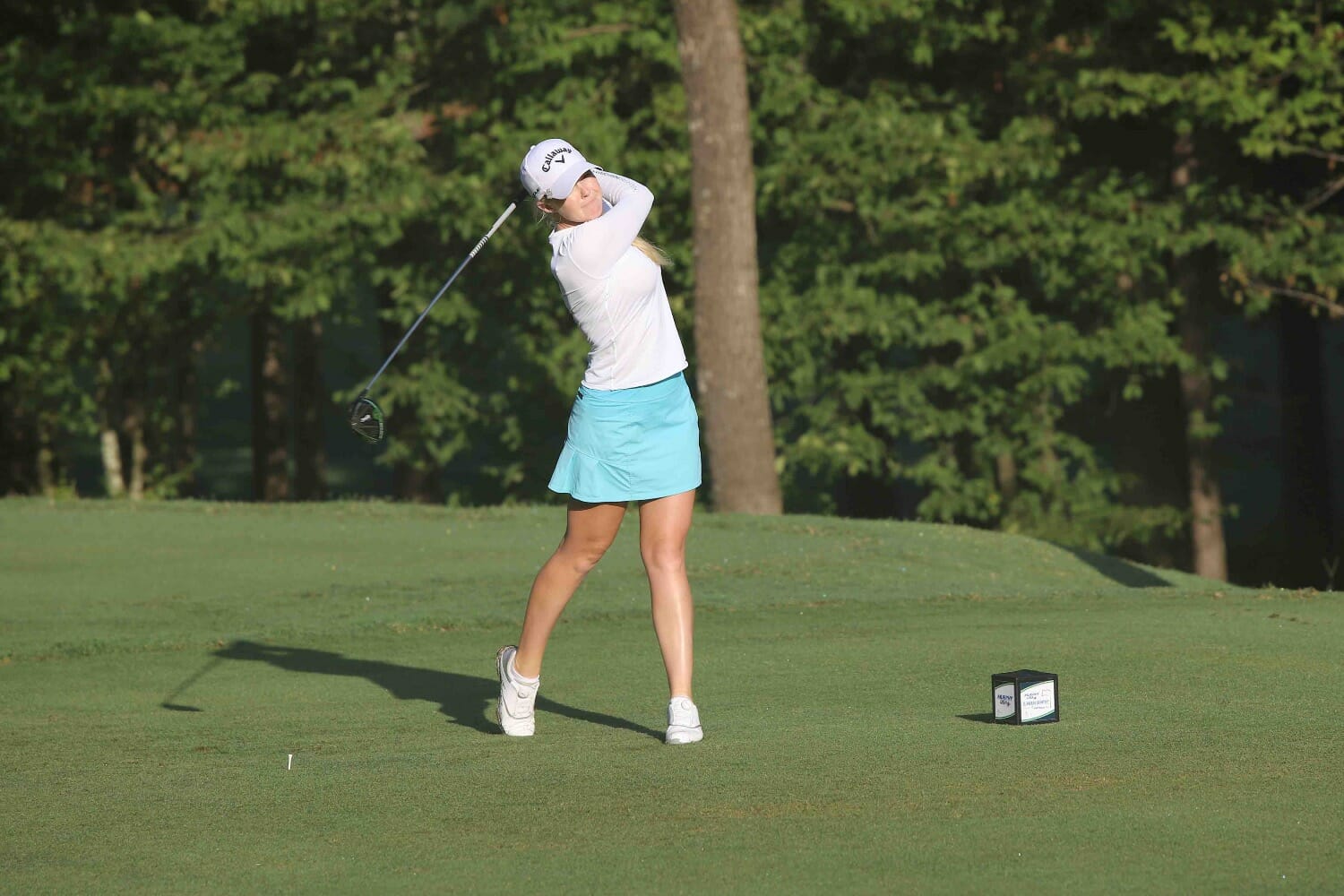 Stephanie Meadow endured a difficult final day at the LPGA Bank of Hope Founders Cup in Phoenix, Arizona with her level-par round good enough to secure her a top-40 place.

Meadow had been going superbly well and had muscled her way into the top-25 at the end of play on Saturday and while she was still a long way off the pace being set at the time by China’s Yu Liu, a good Sunday finish was certainly within her reach.

It wasn’t to be however and while she started off well enough with three birdies in her opening four holes, a double bogey on the 5th knocked her back on her heels. She retained her composure and bounced back with birdie on nine before four bogeys between the 10th and 14th put paid to any hopes of a top-20.

The winner of the event was Korea’s Jin Young Ko who came from the chasing pack on Sunday and fired a flawless 65 to take her to 22-under par for the tournament, give=ing her the title by one shot from American sisters Nelly & Jessica Korda, Spain’s Carlotta Ciganda and overnight leader Yu Liu who all finished on 21-under.

Ko, who now has three top-3 finishes from four events this year and is a 10-time winner on the Korean Tour closed out the tournament with a sublime showing over the weekend as she returned bogey free rounds of 64 on Saturday followed by that 65 on Sunday.

Liu shot a final round of 70 while playing partner for the day, Carlota Ciganda closed with a 69, Jessica Korda eagled the two back-nine par 5s in a 64, and Nelly Korda shot 66.