Betting tips and stats for the Players Championship 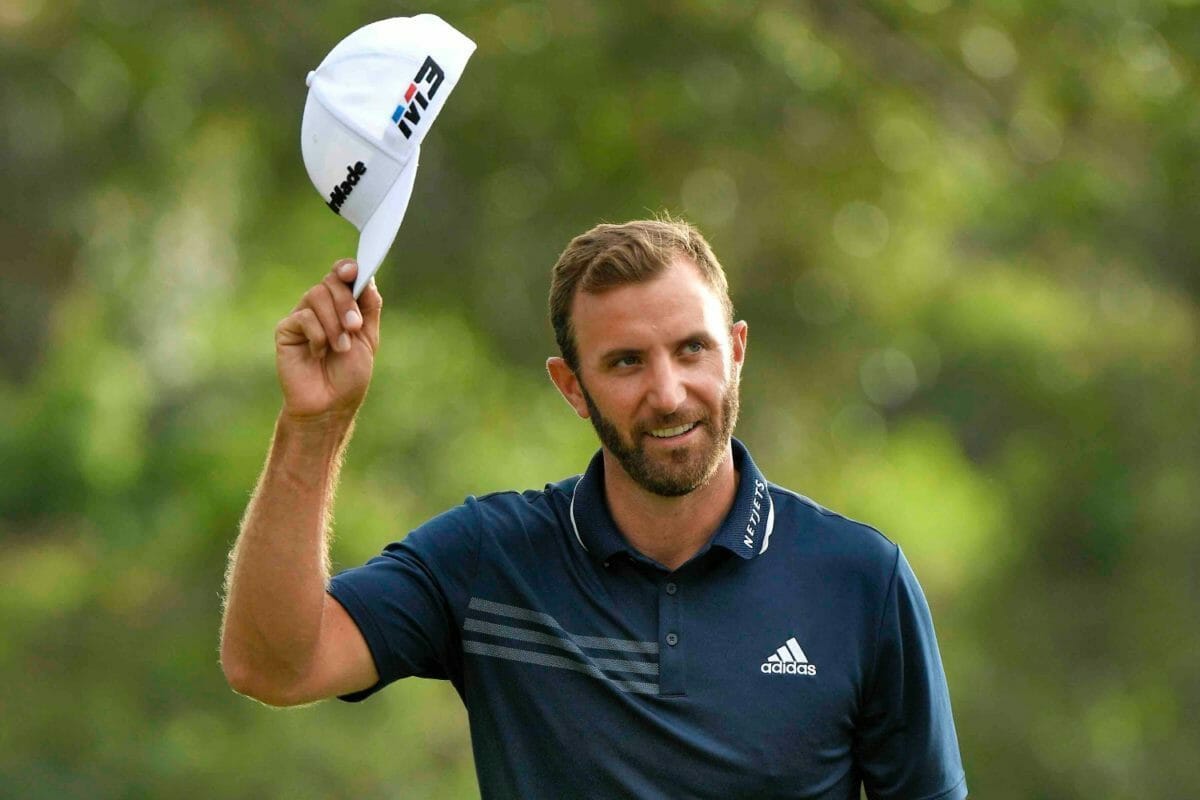 Where better to invest your Cheltenham winnings than with an oracle known the world over for his judge of a two-legged free-swinging beast? Here’s his take on the year’s “fifth Major”, The Players Championship.

The “fifth Major” as it is called has been shoehorned back into its old March slot but with the entire organisation of the course now with the Tour and property overseeded with rye grass before Christmas, expect to see Sawgrass looking green but firmer and more playable than you might think. Webb Simpson defends and Si Woo Kim won before that so please bear in mind before you go crazy betting that there’s always an openness to the event even though it’s always the strongest field of the year. You don’t always have to bet pre-tournament, sometimes prudence is best, track my tips, if they are going well after a round or two, then bet!

Favourite Discussion
Another T6 at Bay Hill make it five top-6 finishes in a row for Rory McIlroy and he’s out at a tempting 14/1 this week because the bookies know Rors has never really figured out Sawgrass. He has, however three top-10’s here from 2013 to 2015 and more than anyone in the field, the date change should suit him. He’s simmering and ready to blow, and when he does, he’ll be winning by a mile! Dustin Johnson is favourite at 12/1 with Justin Thomas also enticing at 16/1

Xander Schauffele 25/1
Tied second on his debut here last here and Schauffele has the course management game for the Sawgrass test. Two wins and never outside the top-25 in his last five starts. Driver and irons looked to be working well in Mexico but a Friday 73 did for his chances there. Really impressive big game player last season, I’m dying to see if he repeats and improves this time around. The stats say he will do.

Tommy Fleetwood 28/1
Improved his finish in his last four Tour events, but this issue of slipping away at the weekend when in contention is beginning to grow legs. Went from first to 11th on “moving day” at Bay Hill but, and this could be important this week, finished strong with a 68 for a T3 result. T7 last year and you have got to think that Tommy has the very special skillset it takes to compete around this Pete Dye gem.

Ian Poulter 50/1
Has the form bubble burst for Poults? A T23 at Bay Hill was a real downer for us all following four consecutive top-6 finishes but could it be that The Postman is keeping his letters dry before delivering this week? T11 in 2018 and T2 in 2017 and with the event moving to March, with precision off the tee and accuracy into small greens needed, my feeling is it could suit a form European like Poults.

Adam Scott 40/1
Adam Scott is not consistent of late and that’s not up for debate. To go solo second at The Farmers and then not get near Sunday at Pebble was not like him. To then be in contention at The Genesis only to throw it away with a 76 Sunday, and then miss the Honda cut is stranger still. But the thing is this, Adam Scott is as good a ball striker as they come, and unless your irons are singing, you won’t be able to manage at Sawgrass. Scotty has three successive top-12 finishes here in his last three visits, was a winner here in March 2004, and consistency aside, is worth tracking each way.

Rafa Cabrera Bello 50/1
T3 at Bay Hill last week and now has four consecutive top-25 finishes but sometimes I’d love to kick Rafa up the backside out of frustration. Every week (well not every week) there’s one dodgy round that upsets the apple cart. A 74 on Sunday at Pebble, a 76 on Thursday in Mexico, a 75 on Friday at Bay Hill….it’s so tough to recover from that. The week that Rafa plays four good rounds and avoids calamity he’ll win. Let’s pray it’s this week!

Lucas Glover 70/1
Did OK for us when tipped him last week with a T10 at The Arnie. That goes along with the T4 at The Honda and T7 at Pebble to make it eight top-20’s from nine starts this season. I’m now predicting Lucas Glover is going to win big this year and he may come into a place this week.  Recent best of T6 two years ago. Great each value.

I’ll be watching Sungjae Im at 125/1 with great interest this week. Another solid performance with a T3 at the Arnie and he looks like he can compete anywhere.
The Players has had a couple of South Koreans do pretty well in the last few years too like Si Woo Kim (2017) and KJ Choi (2011) so watch out!