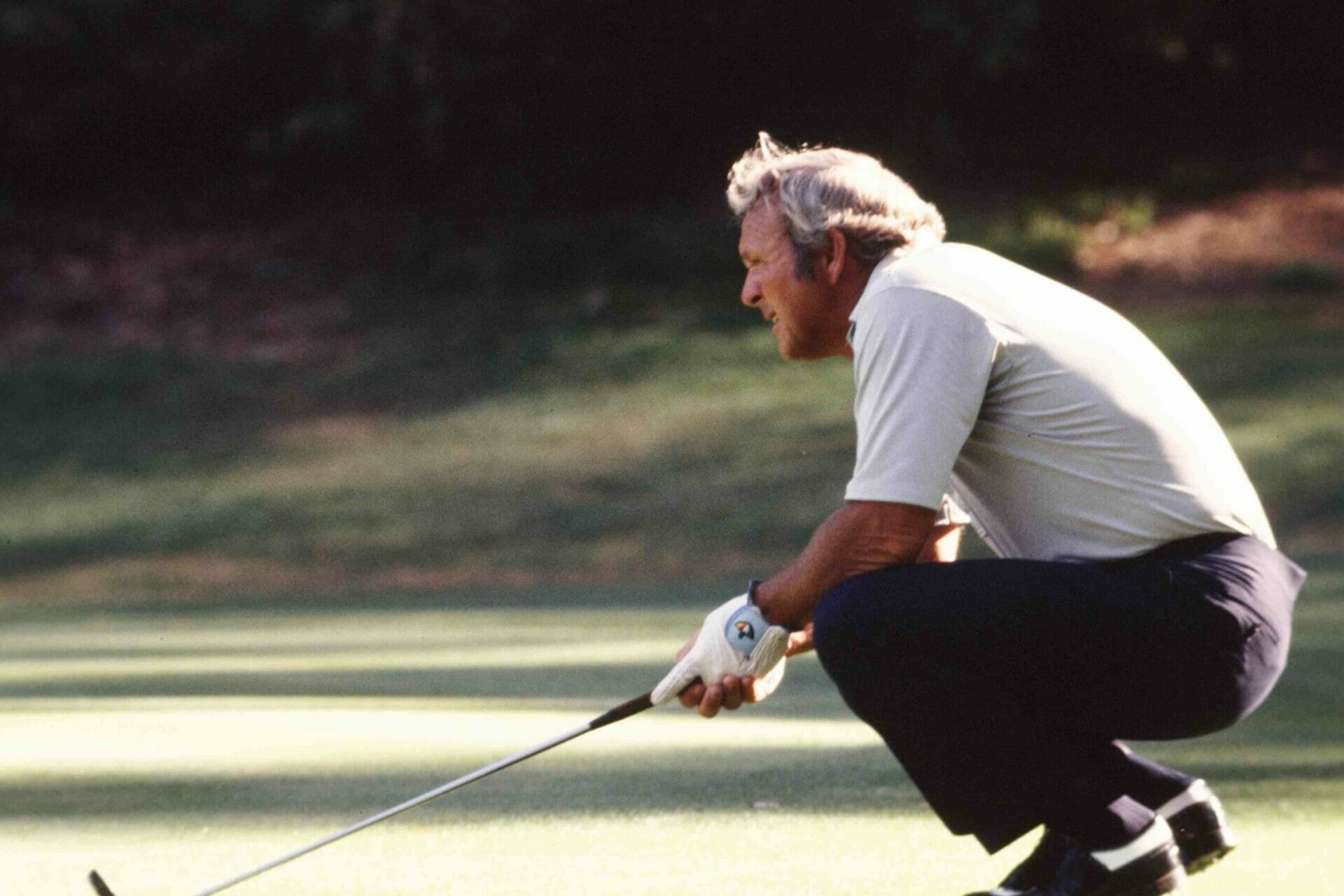 The PGA TOUR Rookie of the Year dates back to 1990, with the inaugural winner Robert Gamez compiling a season that included two wins, perhaps most notably the Arnold Palmer Invitational, where he holed out from the fairway on the 72nd hole at Bay Hill to defeat Greg Norman by one shot. A marble plaque on the right side of the 18th fairway remains in place today, commemorating one of the PGA TOUR’s most memorable finishes.

“Arnold Palmer was golf’s greatest ambassador with his go-for-broke style of play, his charitable endeavours and his true passion and respect for the game and its fans,” said PGA TOUR Commissioner Jay Monahan.

“A thumbs up, a wink, a carefully signed autograph, a thank you – simple gestures like these passed on by Mr. Palmer to countless young players helped shape their character, on and off the golf course. The Arnold Palmer Award will now reflect those contributions in honouring the Tour’s most outstanding rookie. Our thanks to the Palmer family and the Arnold & Winnie Palmer Foundation for their support with this initiative.”

No Irish player has ever won a PGA Tour Rookie of the Year crown but Rory McIlroy returns to Bay Hill this week to defend the Arnold Palmer Invitation title that he captured last year at the event.

Joining McIlroy this week is Shane Lowry and Graeme McDowell, with the former hoping to hang onto a place inside the world’s top-50 to ensure his invite to the Masters while the latter claimed a sponsor’s exemption to Bay Hill as GMac continues his arduous search for form in order to recapture his PGA Tour playing privileges this year.

Meanwhile back home, and in keeping with the Arnold Palmer theme, one of the most anticipated amateur golf tournaments for 2019 returns with the first event of the International King’s Cup on this week at Roganstown in North Dublin, in a year where Team Ireland will travel to the United States to take on the USA for the very first time.

The International Kings Cup, a three-day 54-hole amateur matchplay pairs tournament structured like the Ryder Cup, was formed in 2016 and is played in honour of golf’s greatest ambassador, Mr Arnold Palmer. The Leinster qualifier gets underway at Roganstown on Friday this week.