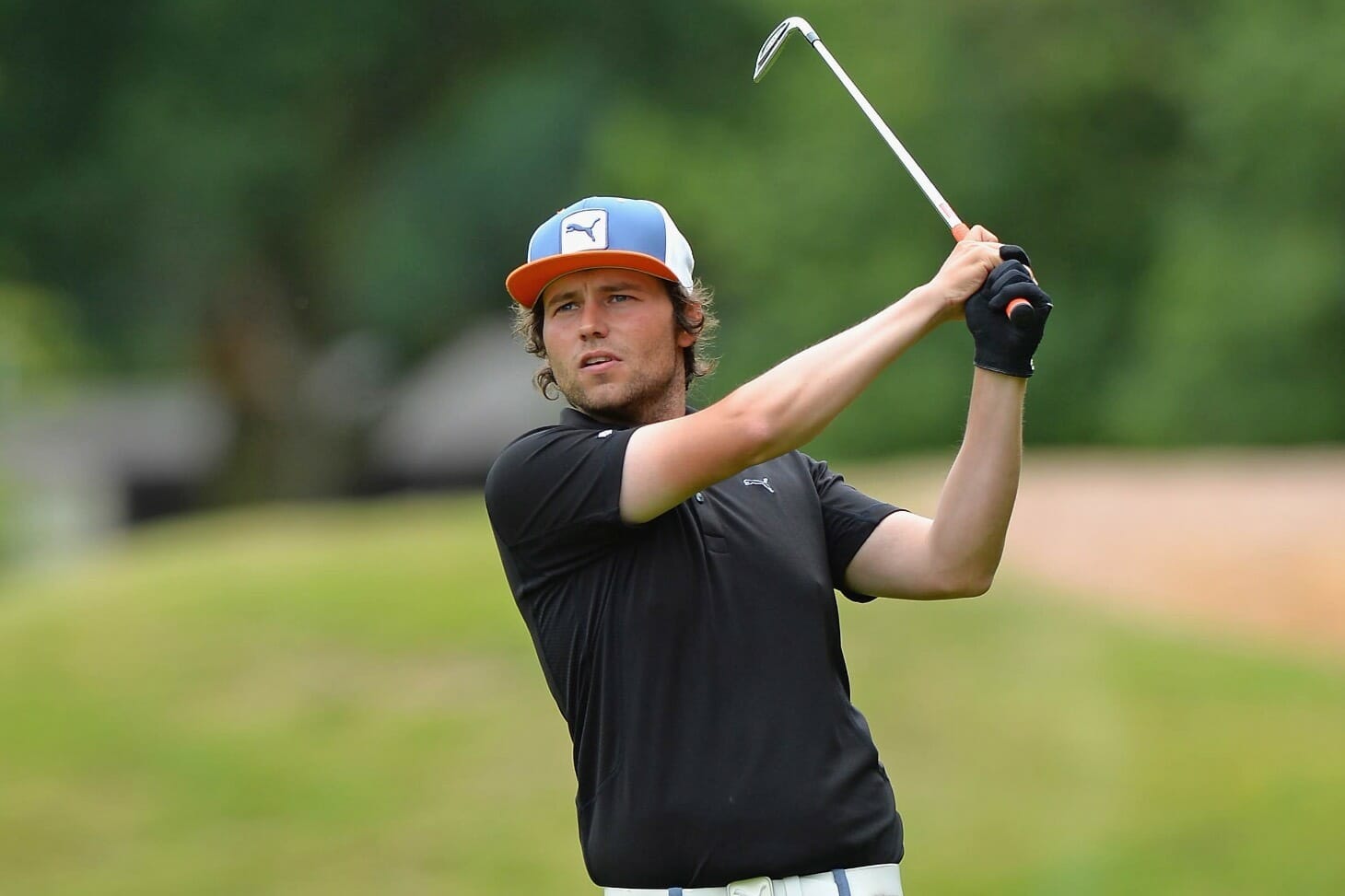 Neil O’Briain returned the birdie train to the rails as he fired a four-under par 68 to make a positive move up the leaderboard on moving day of the Dimension Data Pro-Am at Fancourt Golf Club.

The Dubliner is looking to go a couple of places better than his third-place finish at the city of George event last year and he’s not without hope after carding six birdies in another stellar showing, this time on the Outeniqua parkland.

Last year’s Sunshine Tour Rookie of the Year currently finds himself inside the top-10 on 10-under par and he’s now looking to post a score tomorrow to elevate himself into contention in South Africa.

As for the other Irish in the field, Ardglass’ Cormac Sharvin returned an even par effort to lie in a share of 32ndspot on six-under par heading into the final day, however Tramore’s Robin Dawson won’t be joining him after he fell short of the 54-hole cut on two-over-par.