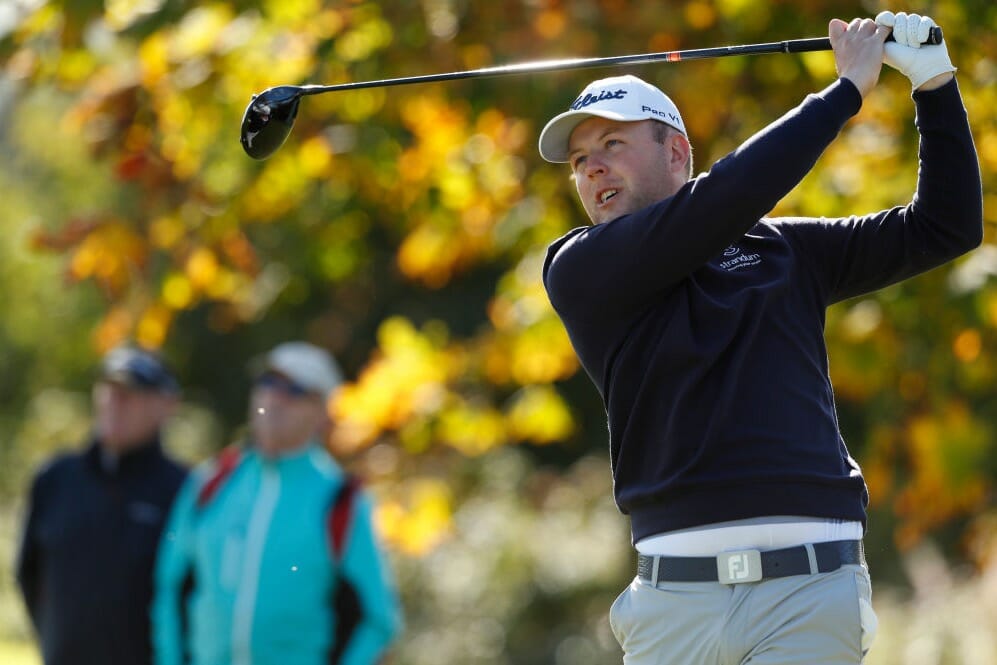 Ireland’s Paul McBride has made the perfect start to his 2019 season by capturing his maiden professional title at the Penina Classic II on the Portugal Pro Tour.

The Island professional fired rounds of 69 and 67 to force his way into a playoff alongside Portugal’s Tomas Bessa at 10-under and showed no nerves in going on to complete his first ever ‘W’ as a pro.

It’s a wonderful start to the year for the former Walker Cup player who made his professional debut last year at US Open qualifying.

The 23-year-old picked up a cheque worth €2,000 for the win but it’s the confidence a victory can bring, at any level, that will prove most valuable as his season gets into full swing over the coming weeks. Let’s hope it’s the first of many.

As for the other Irish in the field, Tullamore’s Stuart Grehan also found himself on the podium, one shot outside the playoff on nine-under in third while West Waterford’s Gary Hurley struggled to a share of 30th spot on three-over-par.