Irish Open might lose McIlroy but it gains Willett 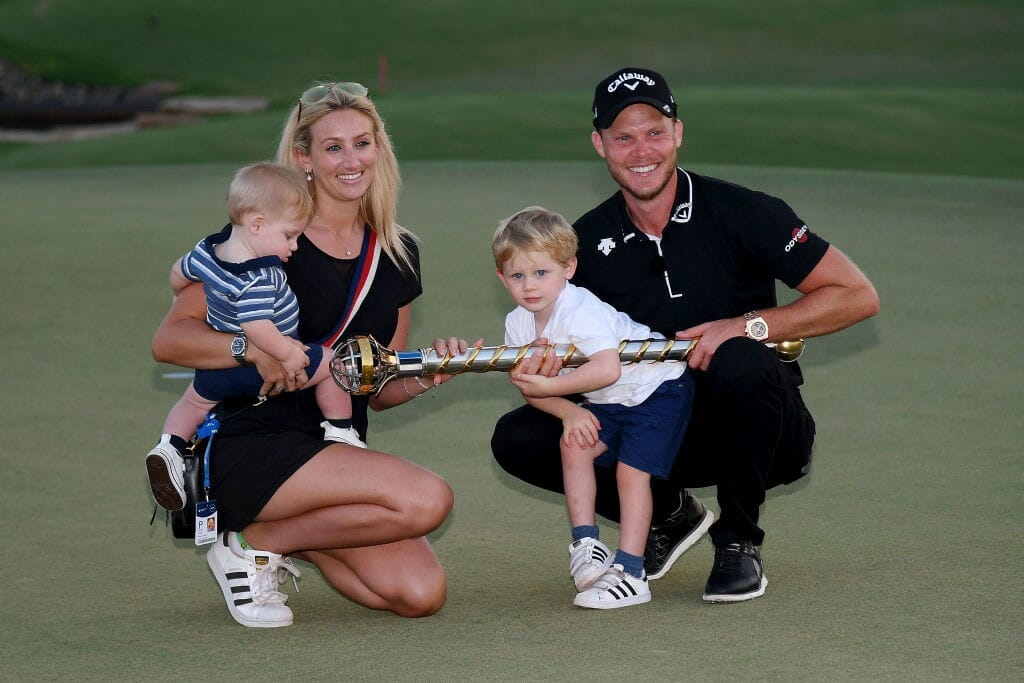 The news is a great boost to tournament host, Paul McGinley who was left somewhat dumbfounded last week with McIlroy indicating he will skip his ‘home’ national Open next year in favour of contesting the following week’s Scottish Open.

“I haven’t played Lahinch and when we sit down and work on my 2019 schedule, the Irish Open will more than likely be there,” said Willett, who ended a 953-day winless run and storm to a remarkable two-shot victory last Sunday, in the process denying fellow Masters champion, Patrick Reed and in-form Englishman Matt Wallace in Dubai.

The win has seen Willett, who had been No. 9 in the world after winning at Augusta in April 2016 bounce up to number 90 having plunged to No. 462 on the rankings in May this year, having been ranked 276th a week ago.

While he has not played Lahinch, Willett is no stranger to competing in the Ireland, having made his debut at the Irish Open in 2012 at Royal Portrush and hee was third two years later at Fota Island, sixth a year on in 2015 at Royal County Down, where he and McIlroy were GB & I Walker Cup team-mates in 2007. But it was a sixth-place finish at this year’s Irish Open at Ballyliffin that Willett says was pivotal to his amazing success last Sunday in Dubai.

“The last six months or so, I have been putting in some good results and one of those was sixth in the Irish Open and then more recently, there was seventh in Turkey,” he said.

“So, I’ve been putting myself in positions where I know the golf game is close and all I’ve needed is for a few putts to roll my way. To get back into double figures on the World Rankings from where I was earlier this year is always nice too.”

“I have been in the middle of the triple figures for a while, so I have been in kind of no man’s land where I have had really good week’s, and my big goal this year to finish top-20 on the Race to Dubai.”

“That needed a couple of good weeks, one being the Irish, and so I’ve managed to just sneak in right on 20th but then all these things seemed so easy when I was top-10, top-50 in the world and where you set your schedule around the four Majors and the four WGSc, and you would play bits-and-bobs here and there.”

“So, it’s been a long time since I’ve played in these events where there is a field of 70 or 75 guys, and to be playing against the world’s best.”

“To now have qualified for WGC Mexico next year is a really good achievement and hopefully then I can press on and get into more-and-more events and piece together a schedule then that is focussed around the four Majors and the four WGSs.”

“So, you have to keep your head on and keep playing well.”

While Willett was heading north on the World Rankings, a number of Irish were dropping south including Shane Lowry, down four spots to World No. 74.

Graeme McDowell is up five spots to World No. 218 after his final round 66 for a share of 11th in the RSM Classic while Seamus Power, who missed the cut in the same PGA Tour event, is down six places to No. 345.

Rory McIlroy remains the leading Irish golfer and staying at No. 7 despite his middle-of-the-field finish in Dubai.