Harrington secures one of last seats on Nedbank flight 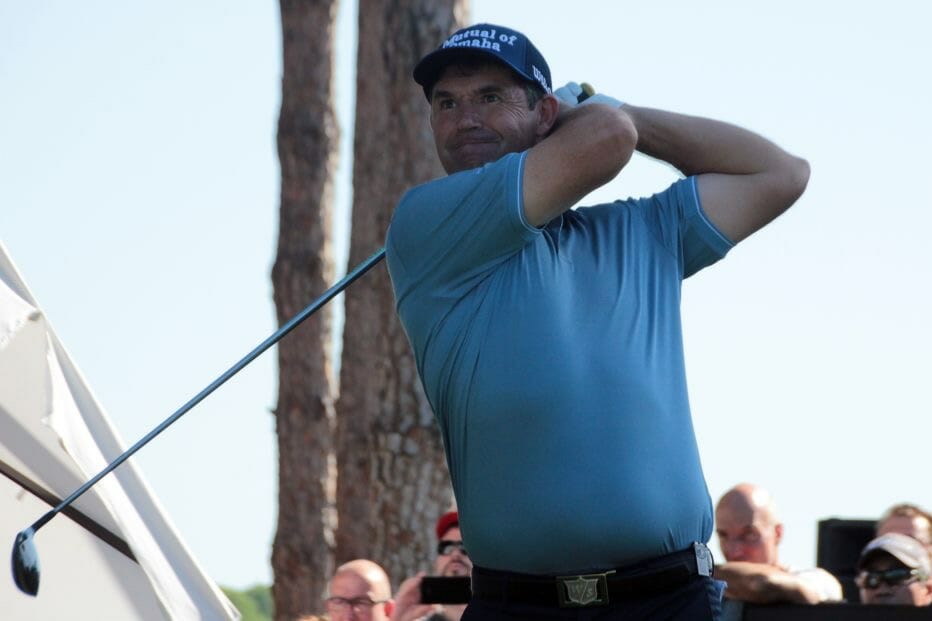 Padraig Harrington secured one of the last seats on a special near nine-hour Turkish Airlines flight to South Africa despite failing to qualify automatically for the Thursday starting Nedbank Challenge.

Harrington posted a final round 72 for a six-under par tally and a share of 35th place but in the bigger Nedbank picture was three place shy of qualifying for the event before being handed a post Turkish Airlines Open special invitation around an hour after the event ended.

“I’m in the Sun City field anyway as I have been afforded an invitation,” he said. “I have to say, and I am being honest about this, but I would hate to be a tour pro playing for his card every day as it is just so annoying.   I don’t mind playing to win a tournament but it’s really hard to play when you are trying not to make a mess of Sundays. It’s just horrible.”

“I played great for three rounds, and today I putted well and scrambled great but you never would want to be hanging into a position as it’s not an easy thing to do, to be defending.”

Shane Lowry was joining Harrington on the flight to South Africa, shooting a closing 68 for an 11-under par tally and moving up one spot to 41st on the Race to Dubai.

Lowry’s last round was a mix of four birdies and just the one bogey, and in sharing 14th place he was the best of the three Irish competing in Turkey.

“It’s an alright week considering how I feel like I played. I didn’t hole anything and I felt I wasn’t 100 percent off the tee,” he said.

“Mentally I was very good. I kept going today when it was tough. The scoring surprised me a little. I was going up 16 and looked over and saw Rose was 15, Li was 16 and the rest were 12. I couldn’t believe it. I didn’t play the par-fives well I wasn’t comfortable off the tee and didn’t hole many putts and I still got a top 15 so it’s another few Race to Dubai points closer towards my target.”

“I am certainly going to have to sort out my driving over the next three days if I am going to do well. I have done alright there in the past. I think I have finished around 10th the last three years (11, T25, T12),  so it’s alright.”

“I’m enjoying being back in Europe.  It’s good. Especially a week like this. This is one of the best weeks of the year in my opinion. The hotel is unreal and everyone is around. I have a few friends here this week. It’s nice.”

“I just kept hitting it to 20 feet, didn’t make any putts all day,” he said. “It was kind of disappointing, one under was pretty poor for how I played. But it is what it is. It is even worse when you see Shane there one shot ahead of me when I finished.”

“The scores are out there, it is even more annoying because you play well then it makes a big difference. Anyway, I do feel it has gone a little better at the end of the week than at the start, which is a positive. I will work through next week and hopefully it can continue like that and head into Dubai, a course I really like.”

Justin Rose is the new World No. 1 after overcoming a three-stroke deficit to capture a second straight Turkish Airlines Open with a play-off victory in Belek.

Rose, 38 posted started tie day tree shots behind Haotong Li but ended up leading by two with four to play.  An eagle on 15 moved Li back level and both players dropped a shot in the last three holes to force a play-off.

A three putt for Li on the first play-off hole handed Rose the win on the Regnum Carya course and with it, a return back to World Number 1.

The Englishman’s victory along the shores of the Mediterranean is the first time in Rose’s now 19 pro career wins around the globe he’s successfully defended a title.