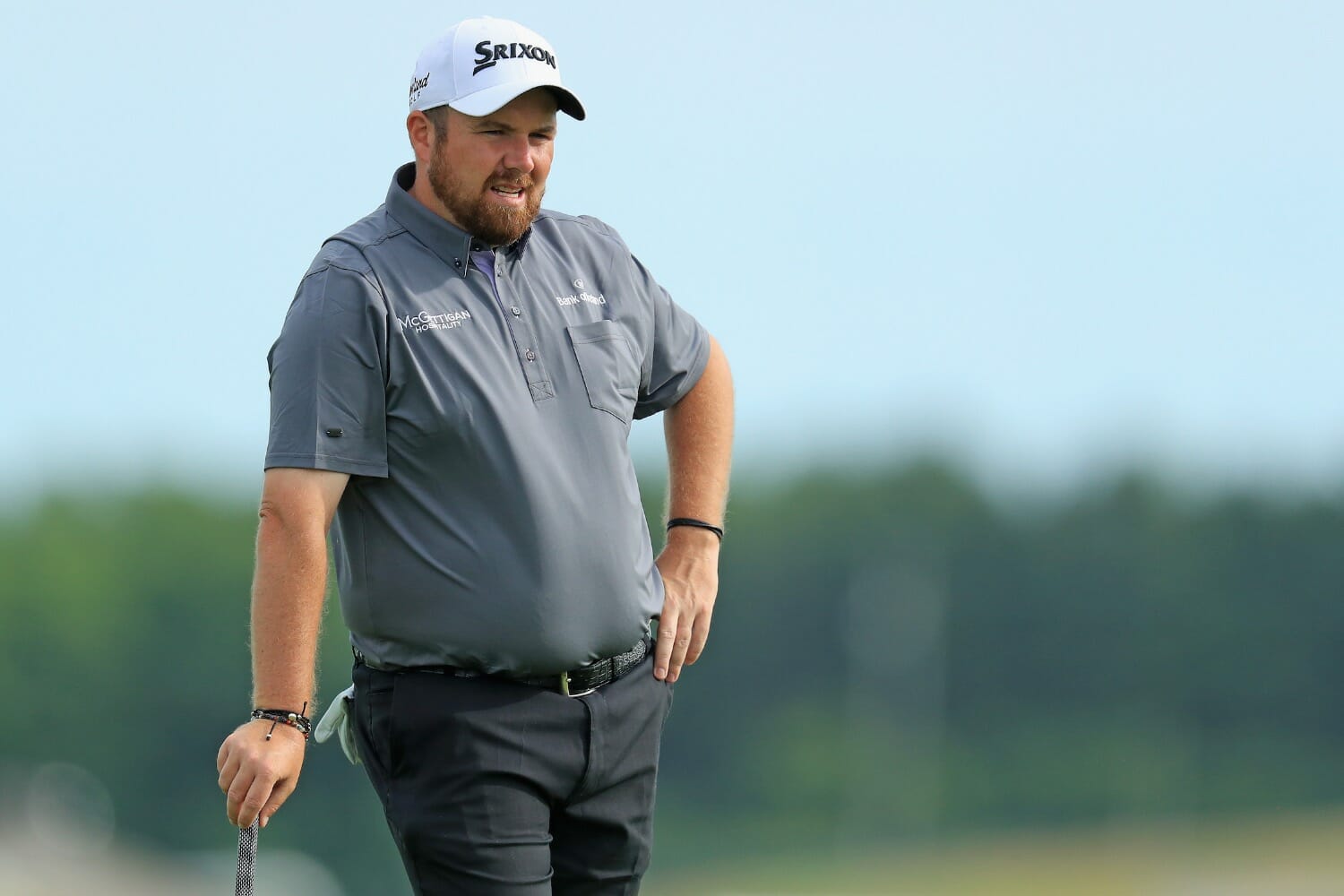 Shane Lowry today launches a campaign which sees him compete in three countries on two different continents in the coming weeks to ensure that he not only qualifies for the European Tour season DP World Tour Championship but is in the field for the return of The Open next July to Royal Portrush.

Lowry’s currently ranked 63rd on the Race to Dubai, needing to be inside the top-60 at the close of the November 11th Nedbank Challenge in South Africa if he’s to then be headed to Dubai.

Lowry’s first stop is today’s commencing Andalucia Valderrama Masters in Spain where he joins Padraig Harrington and Gavin Moynihan in a triple Irish challenge in the Euro 2m event on the Costa Del Sol.

He’ll then have a week off before venturing to the far reaches of the European continent to tee-up in the Turkish Airlines Open.

It is then off to Sun City in South Africa to compete in the Nedbank Challenge and hopefully if all goes well Lowry will be headed to the UAE.

“I have these three coming events to get myself into the DP World, so that is the big goal heading to the end of my year,” he said.

“Paul Dunne and I are representing Ireland the week after Dubai in the World Cup of Golf down in Australia, so it will make it extra nice if we can travel both together from Dubai to Melbourne.”

“Then GMac and I are trying to team-up again for the Shark Shootout in December, where we went so close to victory last year, so that would be nice but for the time being it’s all about getting into the top-30.”

“The big thing in finishing top-30 on the European Tour is that you qualify automatically for The Open and that is my burning goal to be playing in The Open next year at Royal Portrush.”

And while Lowry is focussed in coming months on achieving his goals on the European Tour there is also the question of returning to golf’s biggest stage.

His three-year exemption in capturing the 2015 WGC – Bridgestone Invitational  expired at the end of August and after failing to finish the 2017/18 season inside the top-15 it will mean Lowry relying on the kindness of sponsors to compete on the  PGA Tour.

“The immediate goal once we get into the New Year is for me to get back into the top-50 on the World Rankings and if I can accomplish that by the Players Championship in March then I should have good access to PGA Tour events,” said the current World No. 87

“At this stage, I should get a number of invitations including the Phoenix Open and the AT&T so that will be start,” he said.