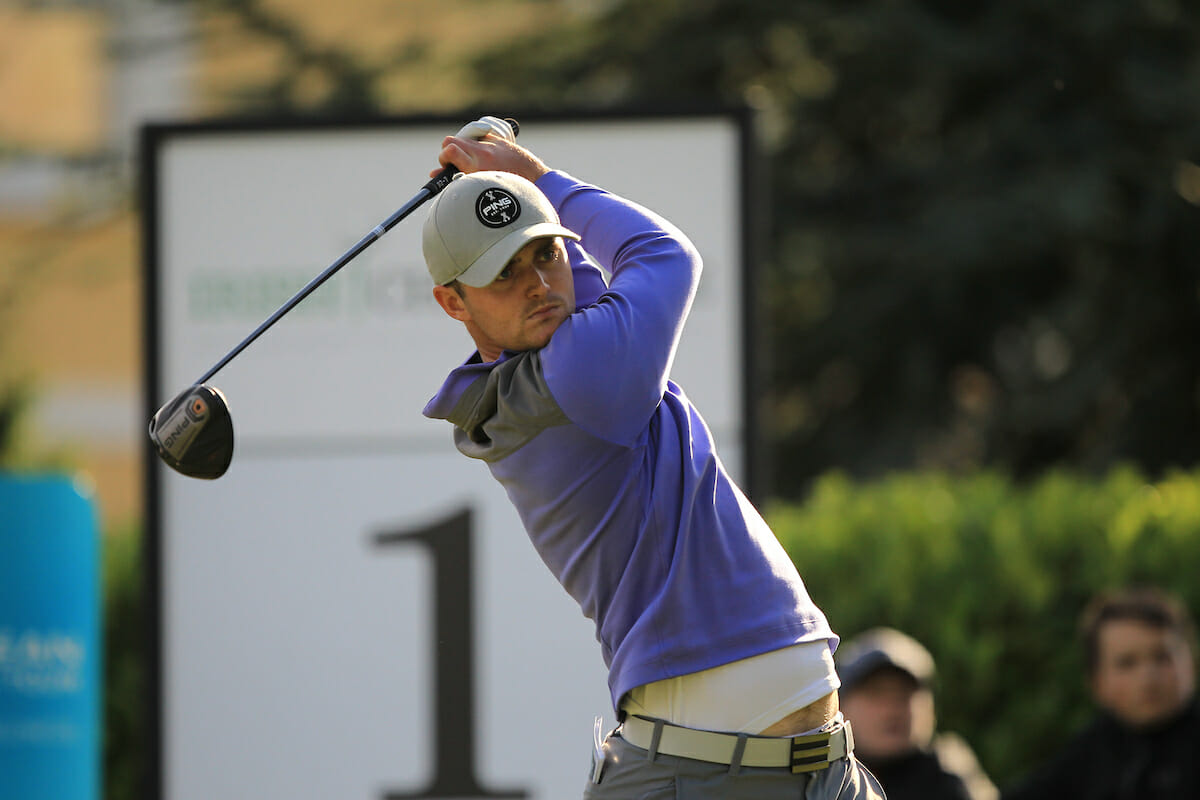 Conor O’Rourke confirmed his place at next month’s European Tour Q-School stage two as he closed with a two-under 70 at Bom Sucesso in Portugal.

The 27-year old Naas professional recovered from an opening 74 by breaking par in his next three rounds at his First Stage qualifiers.
After following rounds of 71 and 68 with a closing 70, he tied for 10th on four-under par at  where 21 players progressed on two-under or better.
Jonathan Yates also signed off with a 70 but missed out on progressing by two strokes as he tied for 25th on one-over par while David Carey shot 69 to finish tied 30th, a shot further back.
28 Irish players teed it up at European Tour’s Q-School First Stage this year but just six have made it through to the Second Stage in three weeks time. The qualifiers are- Conor O’Rourke, Gary Hurley, Neil O’Briain, Kevin Phelan, Cameron Raymond, and Luke Donnelly.