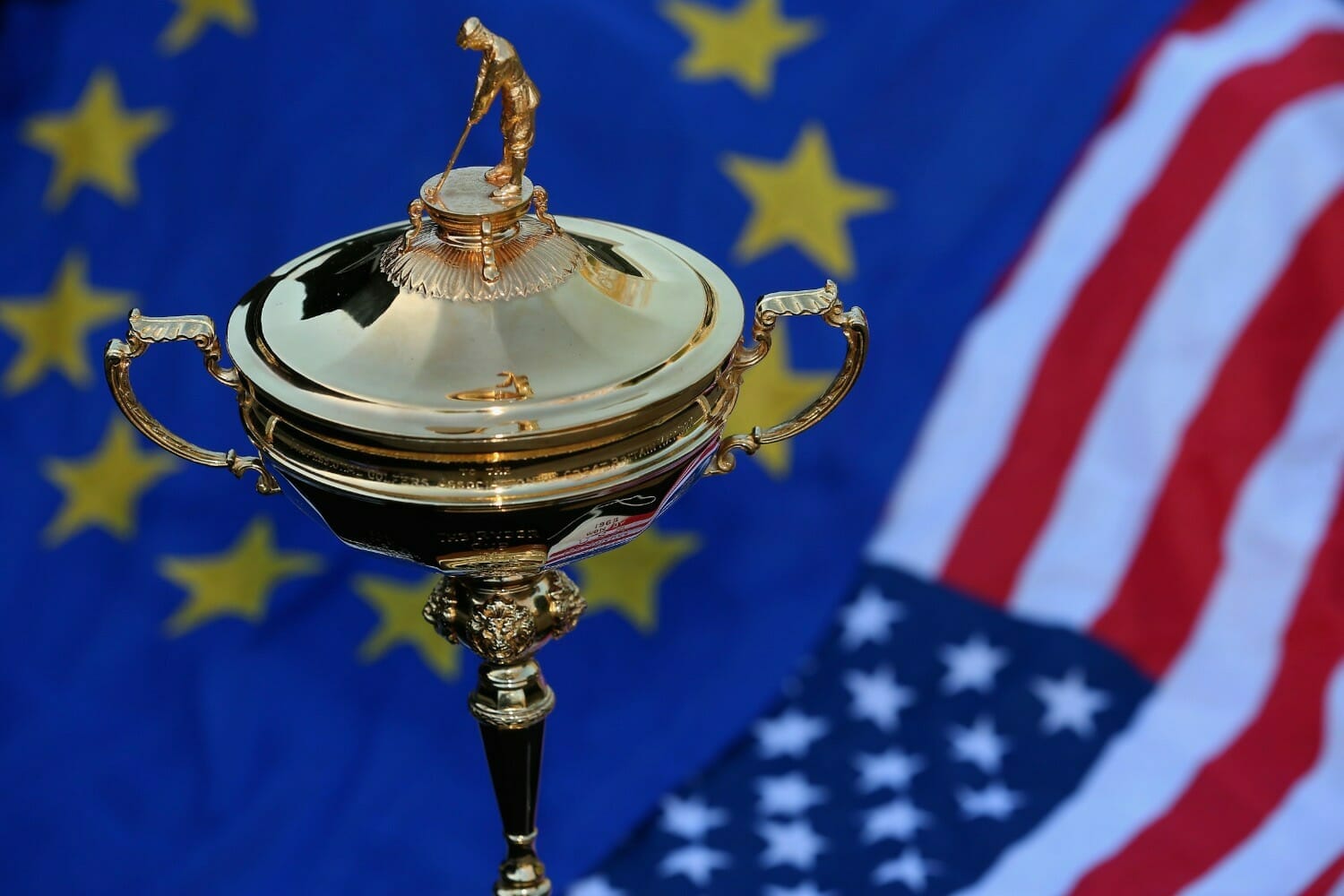 It is no secret that JP McManus and Adare Manor are keen to host the 2026 Ryder Cup. For this to happen it will take a lot of state support and it seems the current government are taking the plan very seriously.

Last week Labour TD Alan Kelly noticed that Minister for Transport, Tourism and Sport Shane Ross and a delegation had attended the recent Ryder Cup in Paris. No doubt looking to create controversy, Kelly posed the following question to Minister Ross seeking clarification on what the trip to Paris was for.

Minister Ross was swift with his reply and it has revealed just how serious the Irish government are on the proposed Ryder Cup bid as the government delegation met with Paul McGinley and all the top brass from the European Tour. Here is a shortened version of Minister Ross’s reply.

The hosting of a Ryder Cup gives rise to considerable economic value in the host country. Deloitte have reported on the value to the Irish economy of the 2006 Ryder Cup. The direct economic value was estimated to be more than €140m and the full impact was reported to be around €240m. Similarly, the value to the Scottish and Welsh economies, from the 2014 and 2010 events respectively, have been reported and are substantial.

Given the potential value of hosting a future Ryder Cup in Ireland, I reconsidered the European Tour’s request for a meeting. On 26 September, I decided that I would travel out to Paris to meet with the European Tour and I cancelled my prior commitments for the day of the meeting, i.e. Sunday, 30 September. I, along with the Secretary General of my Department, the Assistant Secretary with responsibility for tourism and sport and my Special Advisor, travelled to Paris and arrived in Paris on the evening of 29 September.

Flights for me and my Special Advisor were booked on 26 September and flight bookings for the Secretary General and Assistant Secretary were made on 21 September. The total cost of flights was €1,989.70. No costs were incurred for accommodation as this was provided by the European Tour.

It would seem it is only a matter of time before Adare Manor  2026 is confirmed ! Thanks to @OpenGolfIreland on twitter for drawing our attention to the reply.