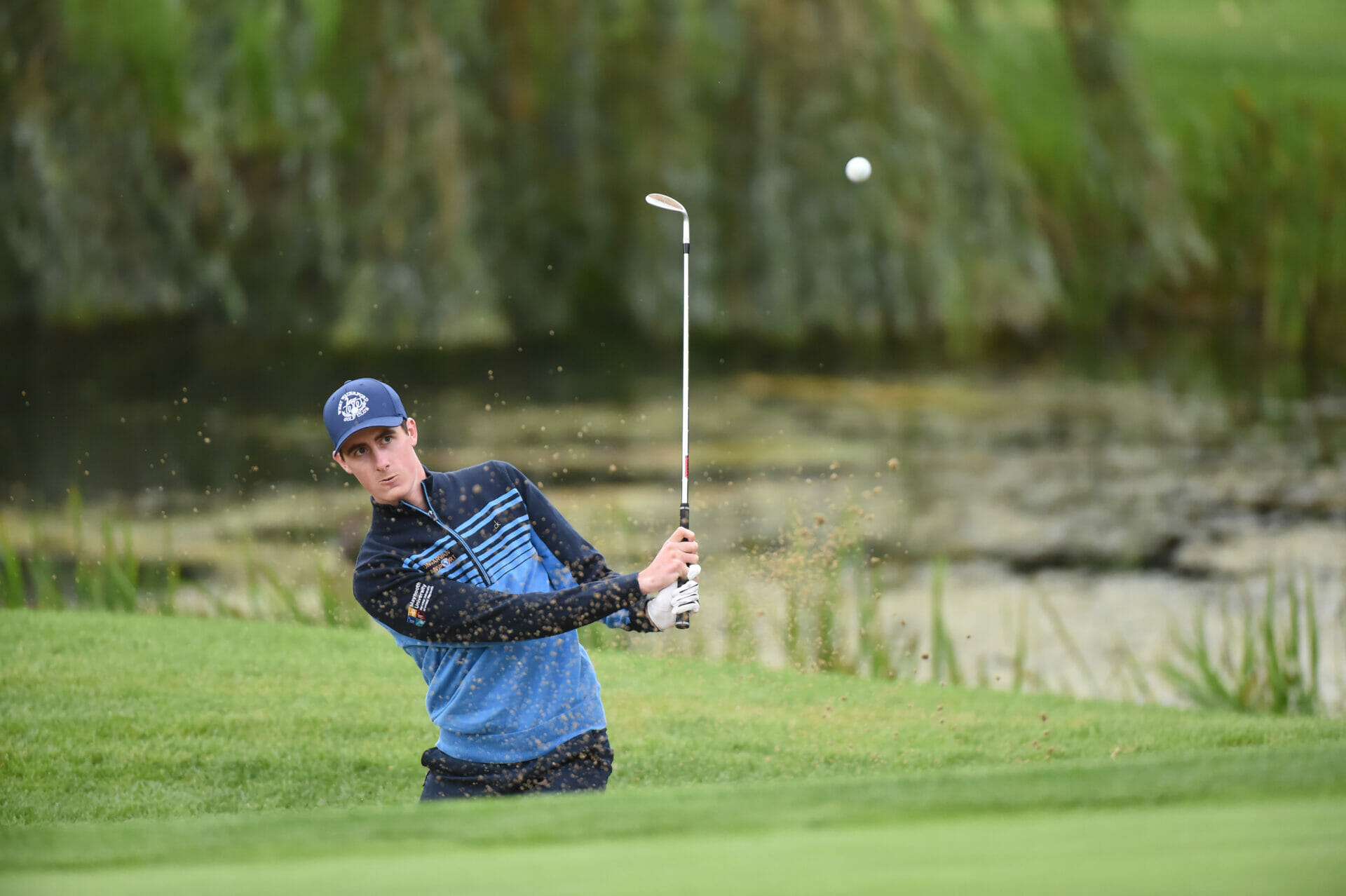 The West Waterford professional bounced back from two early bogeys to post four gains on his way to a two-under-par tournament total that finds him in a share of 12th spot at the halfway point in England and after a largely disappointing season on the Challenge Tour, Hurley finds himself just three shots off the lead as he dreams of rewriting the memories of 2018.

The Deise swinger has fellow county-man Kevin Phelan for company too after the experienced campaigner fired an eagle and two birdies on his way to a sweet 69. Phelan joins Hurley at two-under-par and is another hoping to bolt out of the pack after an otherwise underwhelming season.

Where Hurley and Phelan excelled at Frilford, the rest struggled with Whitehead’s John Ross Galbraith next best after a 74 dropped him 29 places down the leaderboard into a tie for 44th on two-over-par.

Further back, amateur John Hickey (+4) and Brian Casey (+5) find themselves well adrift at the hallway point but the real disappointment from an Irish perspective was Royal Dublin’s Niall Kearney and Limerick’s Tim Rice who both slumped to plus-seven 79s to blow their chances out of the water at seven-over-par. Dubliner Paul McBride (+8), Tullamore’s Stuart Grehan (+12) and Paul O’Neill (+14) complete the Irish line-up at Frilford.

Yet where some struggled in England, meanwhile at Bogogno, fresh from his top-20 finish on the Europro Tour, Ireland’s sole representative, Cameron Raymond built on his opening 69 with a commanding two-under-par 70 to claim a share of 14th spot at five-under-par.

The former Newlands man is doing it his own way in Italy but looks comfortable in unfamiliar company as he edges his way towards stage two at the toughest examination in golf.