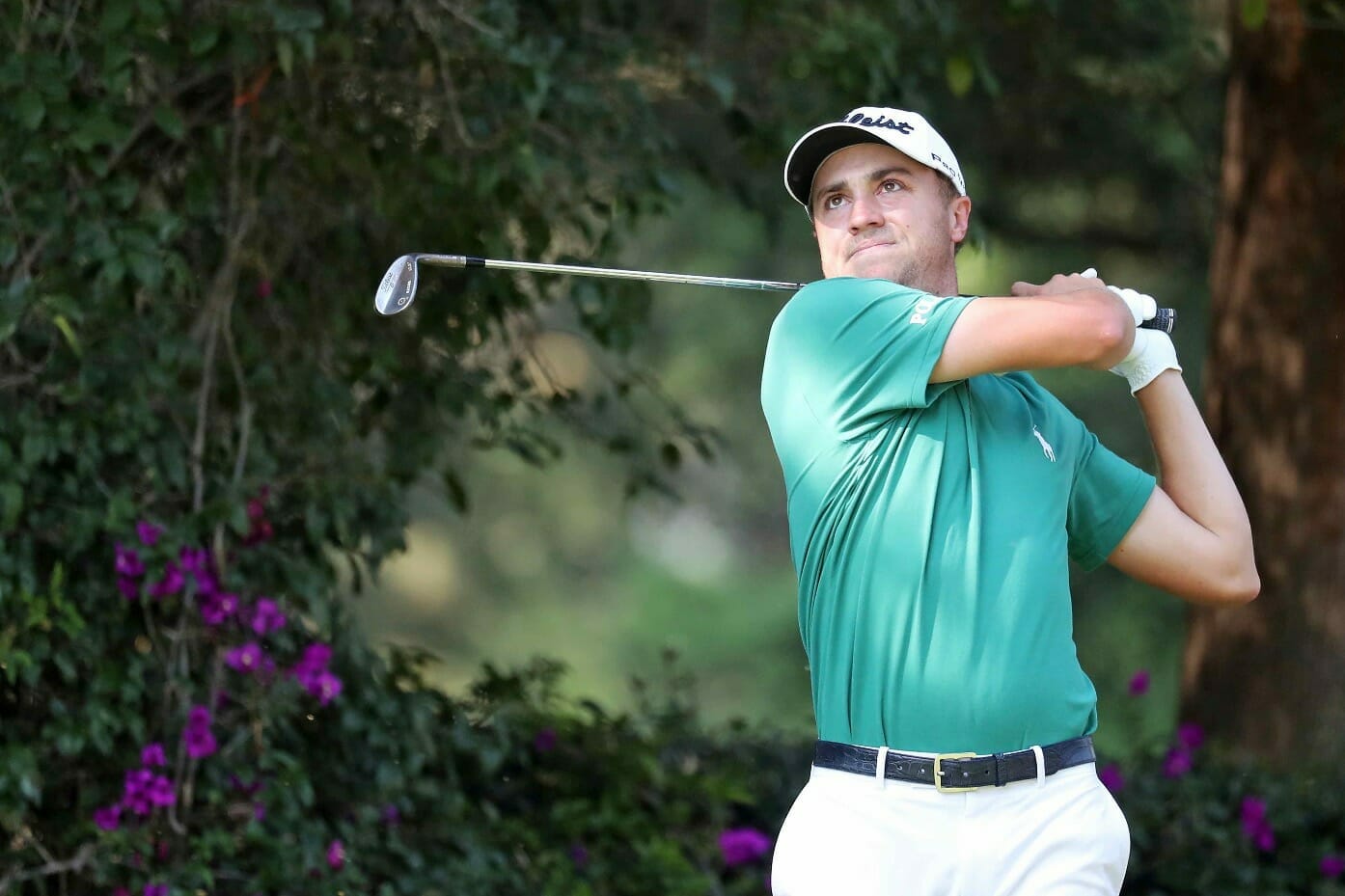 They say money doesn’t grow on trees and yet Doc was found at the tip of an evergreen as a baby and he’s been my main source of income ever since. Here’s his take on the Tour Championship.

Favourite Watch
Betting win-only for me is a strategy to be strictly avoided pre-tournament with Rory McIlroy, Justin Rose and Dustin Johnson all starting inside the magic 10/1 odds. Justin Thomas looks the best bet in a congested favourites market at 12/1. He was 2nd and T6 in his two visits to the Finale and comes in off a T12 at the BMW Championship.

Francesco Molinari 25/1
Cream rises to the top and though he’s a debutant at East Lake, I think Francesco Molinari has been the player of the year and will thrive in the test. Winner of The Open, the Quicken Loans and the BMW PGA already this year, Fran looked super sharp last time out with a T8 at the BMW Championship built off a T2 Greens in Regulation clip. Has to be on your betslip.

Billy Horschel 28/1
Super odds of 28/1 with all the Major bookmakers for Billy because they don’t believe lightning strikes twice. By that I’m referring to Billy’s shock win on his last visit to the Tour Championship in 2014. But after a run including a T11 at the Wyndham, T3 at the Northern Trust and T3 at the BMW Championship, I think a podium finish is on. It’s all on the back of mind-blowingly consistent greens in regulation stats in his last four starts. Storm clouds are gathering!

Xander Schauffele 33/1
Where better for Xander ‘jilted for the Ryder Cup’ Schauffele to make a final point than here at the Tour Championship where he won on his debut in 2017. T2 at The Players and The Open this year and started with 63, 64 on his way to a T3 at the BMW Championship last time out. It wasn’t enough to stop Jim Furyk picking Tony Finau but surely given the good grace with which Schauffele conducted himself at the Open he’ll be putting his disappointment to one side to be up for this.

Bubba Watson 50/1
Back at the Tour Championship after missing out last year and Bubba is grinding to find form again ahead of the Ryder Cup. Winner of the Travelers this season, he’s looked sharp again of late with a T7 at the Dell and T16 at the BMW Championship. Has three top-10’s from his last four starts at East Lake without ever really cracking the code. Could deliver a place.