McIlroy and Bannon delve back to 2005 swing videos 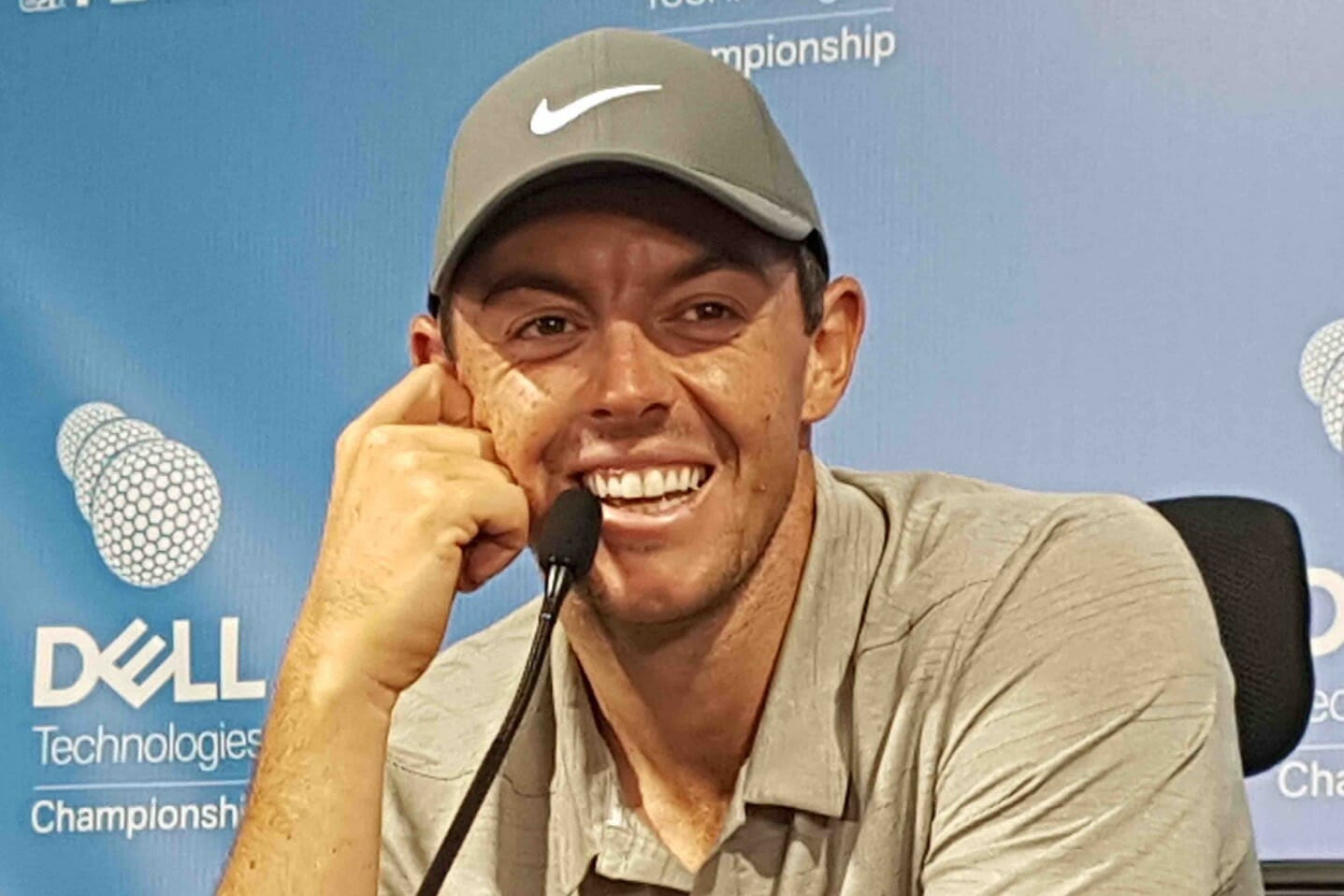 Rory McIlroy revealed he and coach, Michael Bannon have delved back 13-years to videos of McIlroy as a then 16-year old at the Bangor Golf Club in suburban Belfast to help bring victory in the three remaining events of the FedEx Cup ‘Play-Off’ series.

McIlroy reckons he’s got over 1,000 videos since he first swang a golf club soon after he began to walk. But after going so close to a second success this year in finishing joint runner-up at Carnoustie and sixth a fortnight later in Ohio there was disappointment in not being in the mix at the PGA Championship and finishing 50th in St. Louis.

It’s why he and Bannon, who resided at McIlroy’s Florida house for 10 days post the PGA, sat down to study his swing from 2005.

“In looking at videos of myself I was very impressed,” McIlroy said. “I was like, ‘If that was a 16-year old in front of me today I’d say you’re going to do pretty good’.”

“It’s just trying to look at video.  And it was a good thing for me because it made me realize, okay I can do this again.  It was good to see all that video.  And even just watching it you start to feel the feelings that you might need to get back into those positions.”

“So, it was a beneficial week and Michael and I hadn’t had more than four days in a row together away from a golf tournament since January.  We needed to spend a bit more time together and try to figure this out.  And I thought the last couple of weeks was a perfect time to start doing it.”

McIlroy will try to put that work into winning effect teeing-up at 2.03pm Irish time in suburban Norton, in an event he won in both 2011 and 2016.

“It’s good to be back as I’ve had some really good memories here in Boston, two good wins that have set me up for a win at the FedExCup, which I was able to win in ’16,” he said.