A nice new BMW 530i black sedan and his own parking place was awaiting Seamus Power upon arrival at this week’s Northern Trust Open in New Jersey.

The BMW is among a fleet of 120 courtesy cars provided for those who qualified, with five players -including Rory McIlroy and Rickie Fowler, not teeing-up for this week’s opening event of the lucrative FedEx Cup Play-Off series.

The courtesy car and parking arrangements are no different to any other week on the PGA Tour but it’s the first time Power’s name has appeared in the field for a Play-Off event and with a prize purse of $US 9m (Euro 7.85m), it is also the richest event the proud West Waterford Golf Club golfer has competed in since making his main Tour debut in late 2016. Power’s previous biggest money start in his now 52 PGA Tour events was last May’s $US 7.7m Wells Fargo Championship.

However, it had been an anxious last weekend wait for the 31-year old after having missed the cut in the Wyndham Championship after arriving at Greensboro lying 123rd on the FedEx Cup money list.

Power watched over the weekend as a number of players went ahead of him including Masters winning, Sergio Garcia who began the week at 131st and had moved into 125th with nine holes to play at Greensboro.

Garcia then imploded, bogeying three of five holes from the 10th and while the Spaniard did birdie 15 and 17 it was not good enough, with last year’s Augusta champion falling short at 128th and giving Power 125th place. 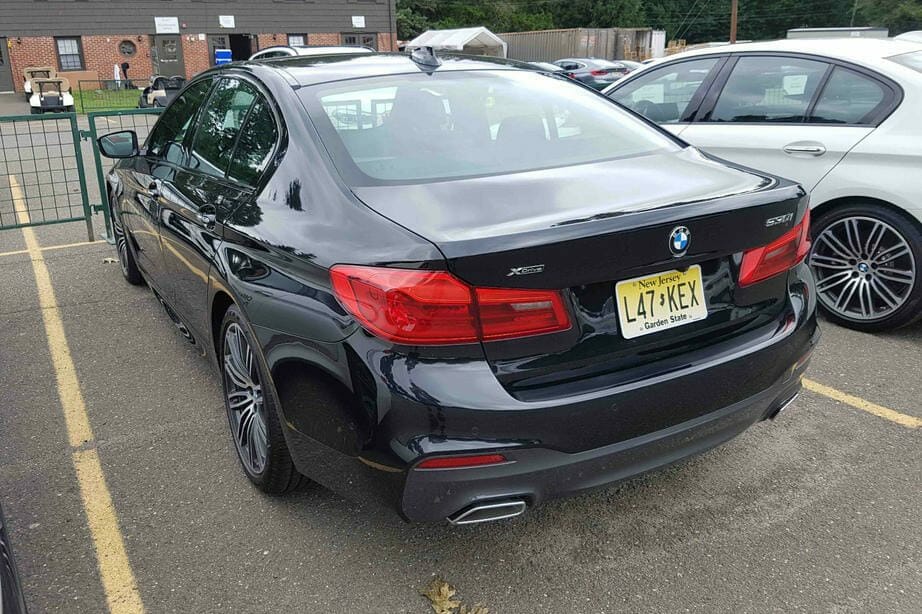 Power’s nice set of wheels for this week!