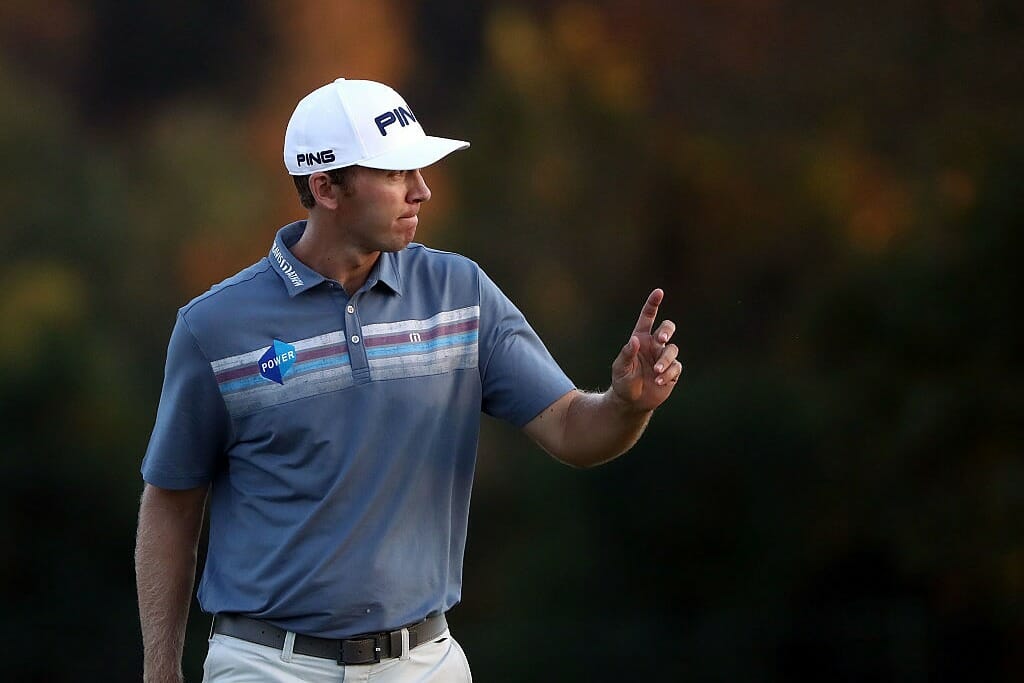 Power entered the concluding Wyndham Championship lying 123rd on the FedEx Cup points table but after missing the halfway cut at Greensboro the West Waterford player needed a piece of luck as he was projected to drop to 126th on the money list.

Power can thank it is 2017 Masters champion, Sergio Garcia who began the Wyndham 128th on the points table and with nine holes to play the Spaniard looked set to move ahead of Power and inside the top-125.

However Garcia proceeded to bogey three of his five inward half holes and while the Augusta winning hero did birdie the 15th and 17th holes in a final round 70 for a 12-under par tally, the effort saw the Spaniard drop three places to 131st on the FedEx Cup table.

As such, Power moved back to 125th and be assured of contesting this coming week’s first event of the lucrative Play-Off Series, the $US 9m Northern Trust Open in Paramus, New Jersey.

A year ago, Power missed out by five places in retaining his card before winning it back in dramatic circumstances in finishing 48th at the Web.com Tour Championship and secure the 25th and very last 2017/18 PGA Tour card by just $487.

Lowry’s three-year exemption in capturing the 2015 WGC – Bridgestone Invitational ended with his appearance last week and now in missing the cut the Offaly golfer faces a cross-road in his career having taken-up full PGA Tour membership straight after winning in Akron, Ohio.

Earlier this year Lowry moved his young family to the Mirasol Resort in Palm Beach Gardens, Florida but with Lowry struggling and only managing to find familiar form over the past few weeks including a rousing T12th in last week’s PGA Championship.

Of course, Lowry can expect to earn a good number of 2018/19 PGA Tour season ‘starts’ but it is clearly not how he anticipted his season to end in Greensboro.

Harrington has now been forced into relying on a one-off ‘all-time’ money-list exemption to compete on the 2018/19 PGA Tour  having teed-up in the Wyndham ranked 220th on the FedEx Cup and was projected after scores of 69 and 73 to finish his year also in 220th.