McCarroll falls one shot short of victory on EuroPro 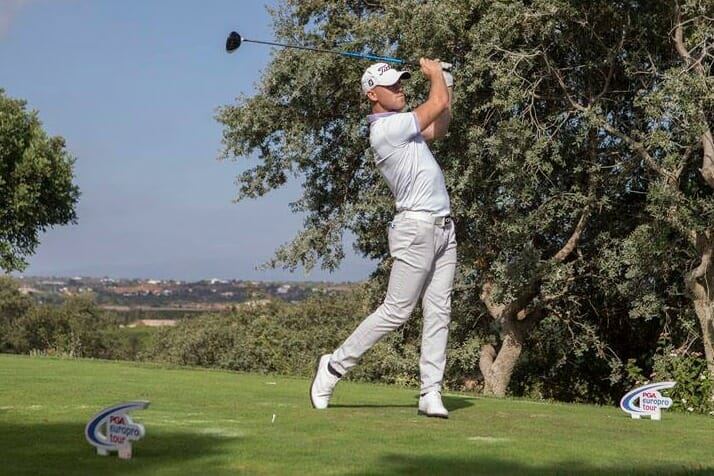