Meadow up to sixth at Four Winds Invitational 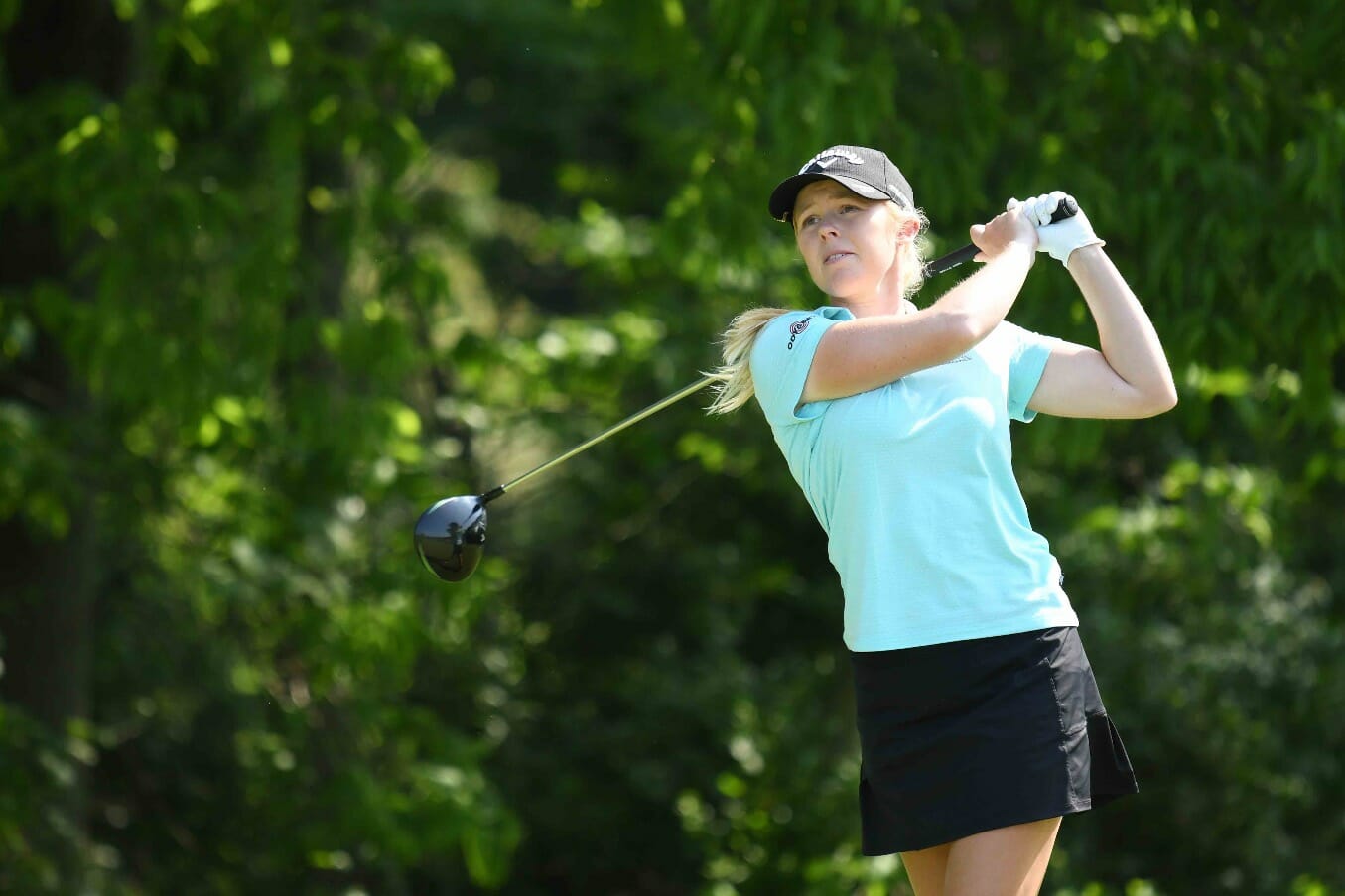 Ireland’s Stephanie Meadow returned a second round 68 (-4)  to add to her opening 71 and sits in a twelve-way tie for 6th place at the Symetra Tour Four Winds Invitational in South Bend, Indiana.

Meadow, who is also well positioned in 5th on the Race to LPGA leaderboard, is doing her chances no harm at all with some magnificent performances and Saturday’s 68, which included five birdies and just the one dropped shot puts her well in contention on five under par, just five shots off the lead heading to the final day.

The lead is being jointly held by by Sweden’s Louise Stahle and America’s Samantha and they both sit at 10-under par overall and will be joined by another American, Jordan Britt, who is three shots back at 7-under, in the final pairing..

“I’ll keep being aggressive, it’s my gameplan,” said Wagner, who carded five birdies and one bogey for a 4-under par effort today. “If I deviate, that’s when I start to struggle. Keep going after things when I feel comfortable with it and that’s when I’ll play well.”

As for Stahle, she remained consistent, firing a second-straight 5-under par 65 to get her to the double-digit under par mark for the tournament. “Really hot start with four consecutive birdies. The putter was just really strong today,” Stahle said after finding seven birdies in the second round. “A good course for my eyes and I’m enjoying it. I’m happy to have two really solid rounds and try to make a third good round.”