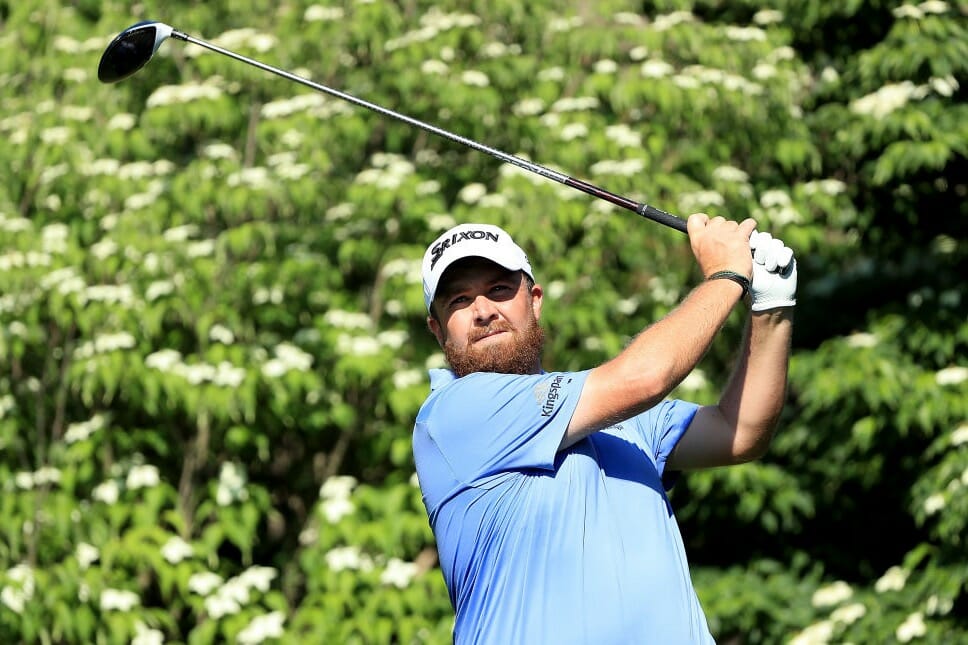 Shane Lowry has shared the leading honours to brilliantly qualify for next week’s U.S. Open at Shinnecock Hills on New York’s Long Island.

Lowry put aside his public disappointed of officials moving the Walton Heatlh qualifier in Surrey back a week and instead teed-up in suburban Columbus a day after playing all four rounds of The Memorial in nearby Dublin, Ohio.

The Clara golfer will now join Rory McIlroy and Graeme McDowell in what will be Lowry’s sixth U.S. Open and his fifth in succession. Of course, you will recall it was only two years ago Lowry went so close to victory at Oakmont.

Not having seen either of the two Columbus host qualifying courses Lowry went out and shot bogey-free scores of 68 and 67 to finish tied first with Korean Sungae Im on nine under par to top the leading 14 qualifiers.

However it was disappointment for fellow Irishmen Padraig Harrington and Paul Dunne who each missed out earlier in the day at Walton Heath in Surrey.

Harrington, who has not contested a U.S. Open since 2013, was right on the cusp for qualifying up until his ninth hole of the second round before posting back-to-back bogeys at 10 and 11 in a second straight score of 70 and he missed out by a shot on being involved in a play-off for the 14th and last place.

Paul Dunne posted a first round 70 but saw his chances disappear finishing his second round which included a double-bogey and three bogeys in a score of 73 which left him in a share of 50th place at one-under par.