McIlroy to team up with Faxon ahead of US Open 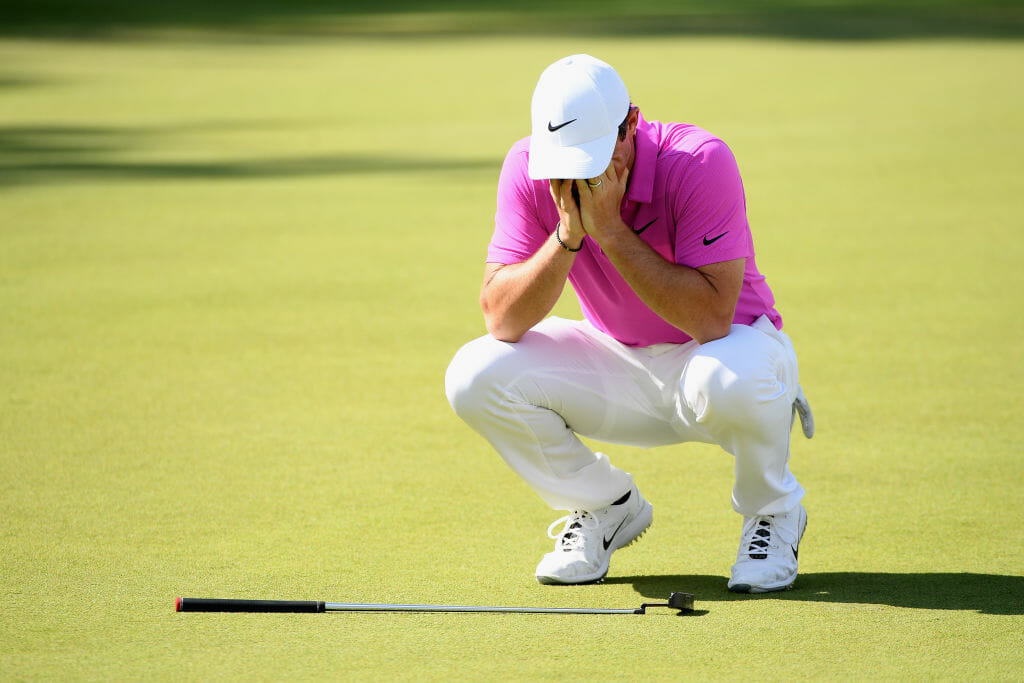 Rory McIlroy has revealed that he will work with Brad Faxon again ahead of next fortnight’s U.S. Open after the former Tour player and ‘putting guru’ helped steer McIlroy to Arnold Palmer Invitational victory

McIlroy confirmed at last week’s BMW PGA Championship he’s now split with England-based Phil Kenyon and it would seem the 56-year Faxon, a winner of 21 events around the globe, is now his new putting coach.

If so, it continues a trend of McIlroy swapping and switching putting coaches as he strives to end a Majors victory drought, having previously worked with Dave Stockton before teaming-up with Kenyon in August 2016.

Faxon is one of the more accomplished putters in PGA Tour history and after last week’s BMW PGA Championship agony it’s good news for McIlroy with his putter long being the most maligned club in his bag.

McIlroy had gained six shots on the field with the putter in winning earlier this year at Bay Hill and is looking to do the same at this week’s Jack Nicklaus-hosted Memorial.

“My putting feels good and I’ve had three of the top five weeks of my career putting-wise here at the Memorial,” said McIlroy.

“I chat to Brad every so often and I will probably catch-up with him next week up on Long Island for a little bit. I am just trying to keep my putting as loose and as free as possible, and it seems to be working.”

“I felt like I putted well last week at Wentworth though I did struggle with the speed of the greens over the weekend as they got a little bit slower compared to earlier in the week.”

“It was not that I was leaving them short, but missing them on the low side and being a little weak, so yes my putting feels good”.

McIlroy is teeing-up in the Memorial for the first time since 2016 with Tiger Woods also ending a three-year Muirfield Village sojourn where he posting a third round 85, his highest pro career score, on his last visit.

And while Nicklaus suggested on Tuesday that he still believes Woods can break his 18-Majors winning haul, the Golden Bear stated also that Woods needs to learn to win again.

Indeed, Woods has won five Memorials including three in succession from 1999 to 2001 and it is something McIlroy can fully understand given he went winless himself from September 2016 to March this year.

“Winning becomes a habit and once you get into the habit of winning it becomes a lot easier and you get the knack of knowing when to be aggressive and you then get into contention more and more,” said McIlroy.

“You put yourself that position and it does become a habit and Tiger is no different just because he’s won 79 PGA Tour titles. He hasn’t tasted that winning feeling in five years, so I just think it does take a little bit of time, but he’s putting himself in position more and more so it will happen.”

“I recall when I put myself in position at Bay Hill this year it was like ‘okay, I know what to do here’ as it’s a habit and the more you keep knocking on the door the more times you will step through.”

“That experience will do great things for you going forward.”