Tough day for McGovern at Senior US PGA Championship 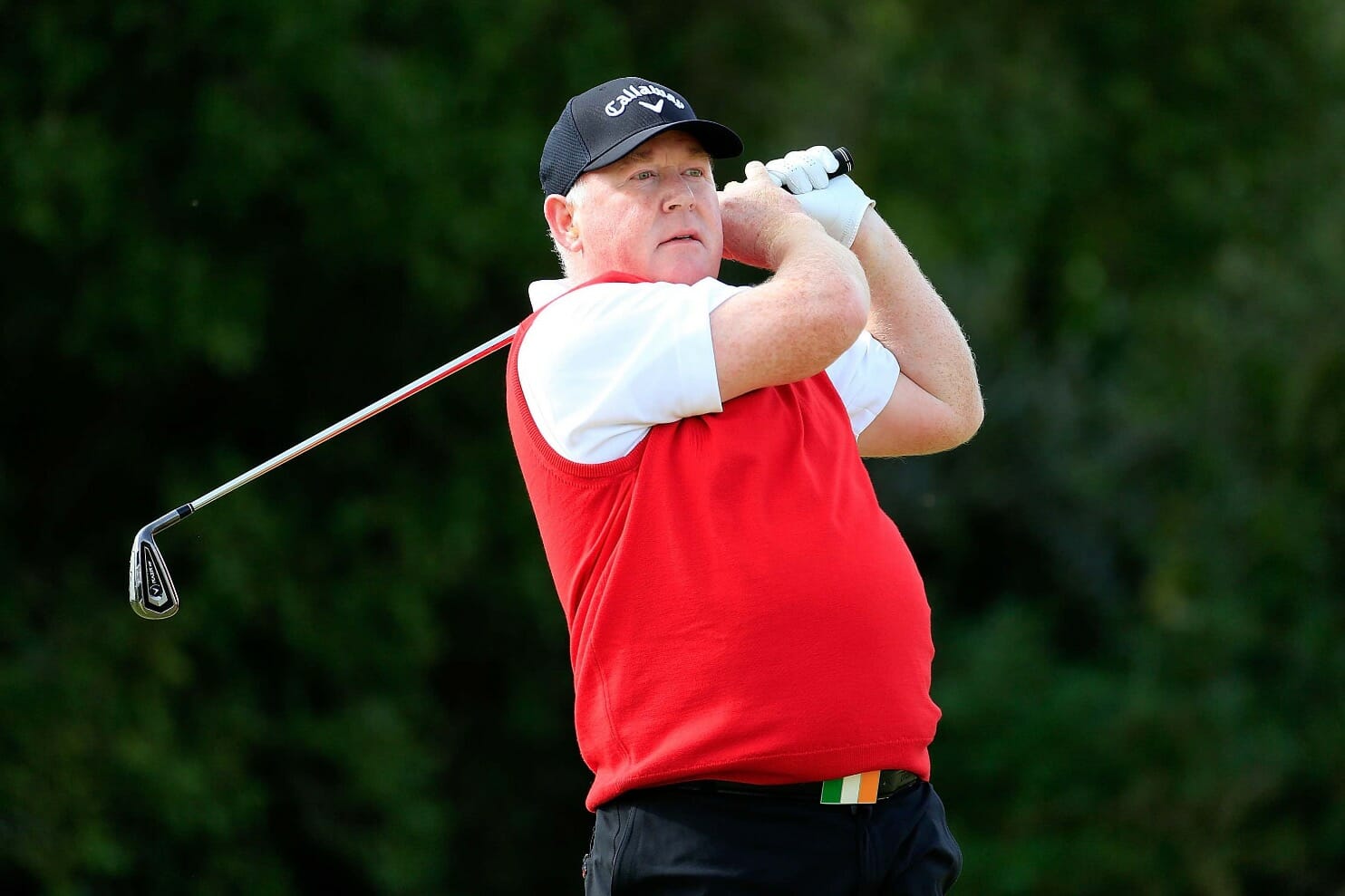