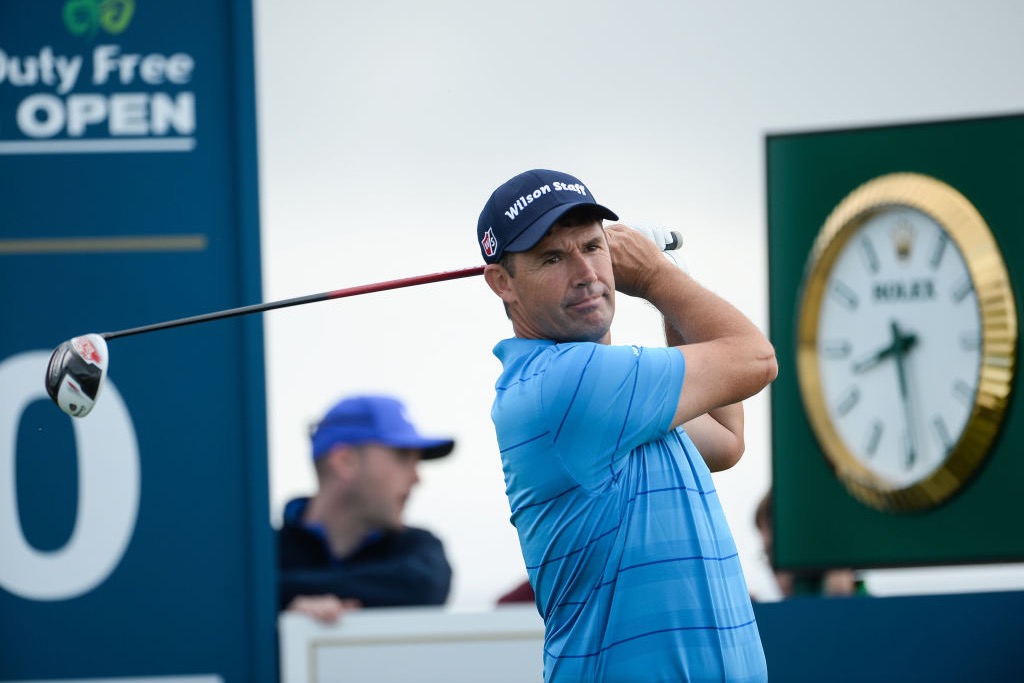 Lahinch, long-time home to South of Ireland, will become the 20th different host venue of Ireland’s premier event that was first staged in 1927.

McGinley, who captured the 1991 South of Ireland, was announced earlier this year as host of the 2019 tournament and now Lahinch has been rubber-stamped as the first course in Co. Clare to host the leading European Tour event.

“We’ve seen how much the Irish Open has grown in strength with Rory playing host and all congratulations to him,” said Harrington.

“However, running an event takes a huge amount of intensity from an elite player like Rory and clearly Rory’s done an unbelievable job for the last couple of years but you can’t do that every year.”

“It just takes so much effort and work and not just the week of the tournament, so it’s right to spread it around and great to see Paul (McGinley) to take over from next year.”

“To have five of us to host the Irish Open means we can be committed even though you are giving-up a lot of yourself that particular week and also taking away a good chance of being fully competitive that week.”

“Rory’s done a fantastic job the last few years but as I said, he can’t keep that up.”

And while Harrington’s been hinting strongly to lead Europe into competition at the 2022 Ryder Cup, he’s also looking forward to hosting an Irish Open.

“But it doesn’t really matter as at the end of the day I would be happy to host an Irish Open anywhere in Ireland as I feel like I would get a great welcome. I would put the effort in and commit myself 100% wherever the venue.”

Harrington admits he’s already looking forward to Lahinch given he has not played the course since capturing the 1995 Irish Amateur Close.

“I haven’t played Lahinch since they’ve made changes to the course after I won the Irish Amateur Close, so I am not really sure what to expect,” he said.

“But then I do know it promises to be a very exciting week and I do believe the Irish Open needs a venue and not necessarily a golf course and that’s why Ballyliffin this year and Lahnich in 2019 will fully embrace the Irish Open.”

“It’s just so different in Ireland compared to when there’s a PGA Tour event in the States as you can drive a mile down the road in the States and you wouldn’t know there was a golf event on. Whereas in Ireland you can pull into any petrol station and I’m getting asked ‘any spare tickets’” (smiling)”.